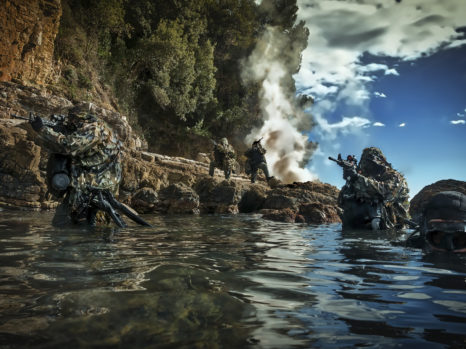 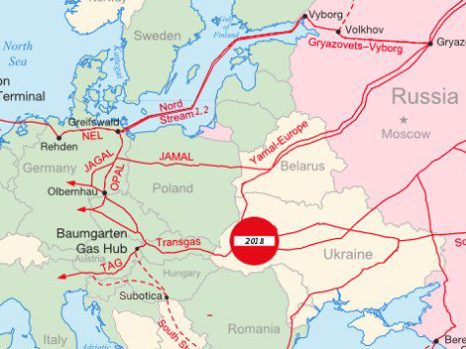 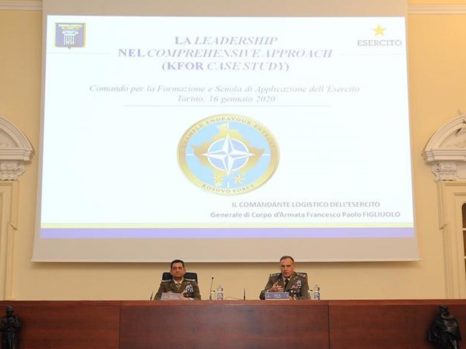 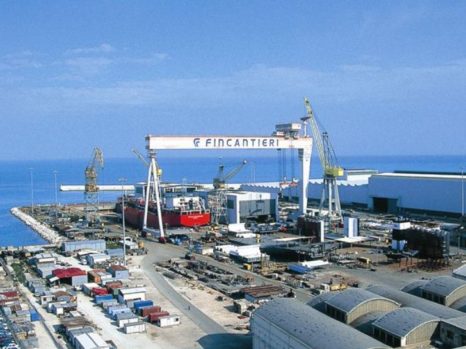 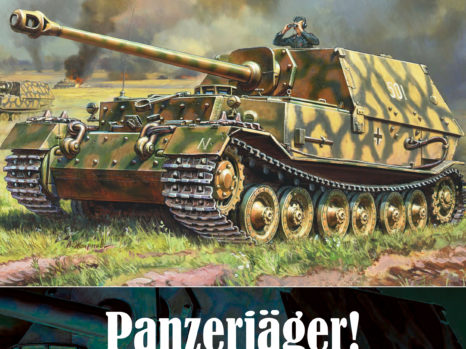 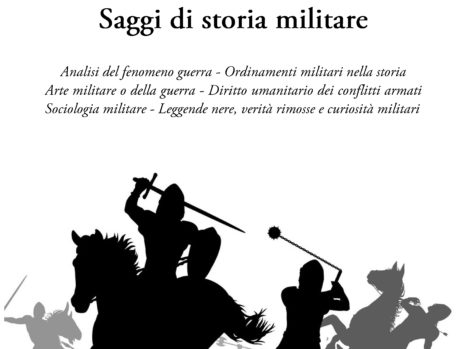 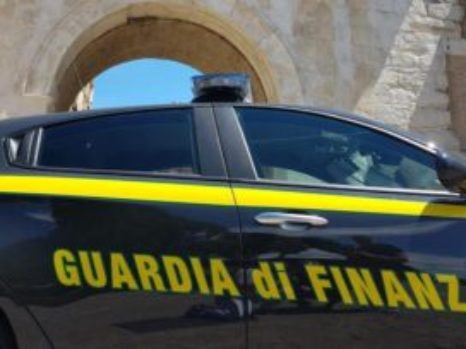 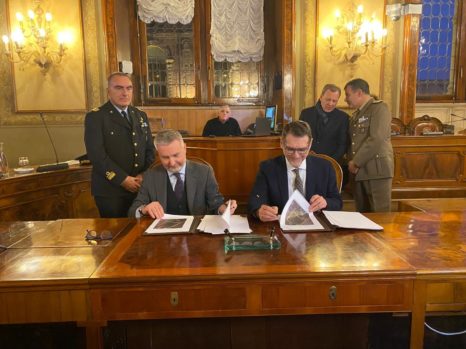 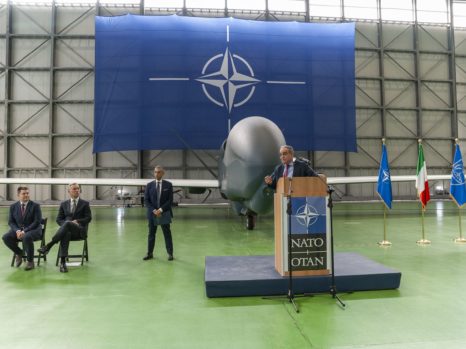 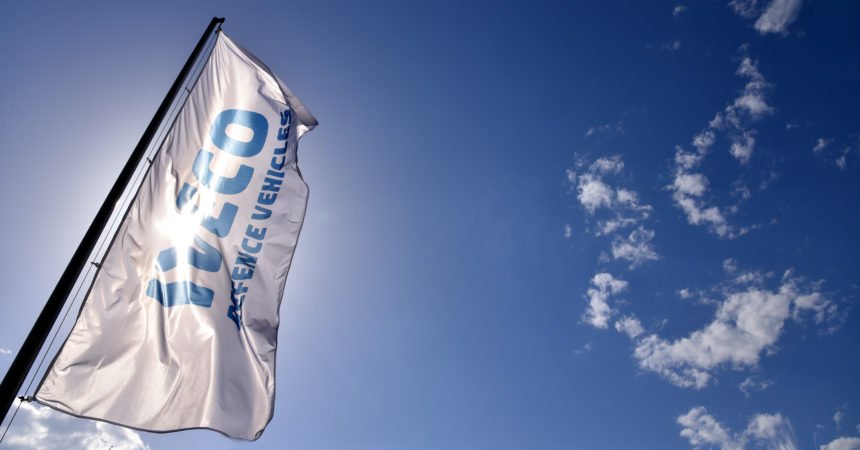 Bolzano. Iveco Defence Vehicles, a company of CNH Industrial N.V., announced today that it has been awarded a contract by the Dutch Ministry of Defence to provide 1275 medium multirole protected vehicles denominated “12kN”.

Iveco Defence Vehicles, announced that it has been awarded a contract by the Dutch Ministry of Defence

High reliability, ease of maintenance and low through life cycle costs were core requirements during the design of MTV, guiding the choice of the main assemblies towards components with proven performance and reliability over many millions kilometers in the most diversified and demanding environmental conditions.

Over the years, Iveco Defence Vehicles has delivered many vehicles to the Dutch Army from its wide commercial and military product range such as the Iveco Stralis 6×2 long haulage lorries, the Trakker 8×8 for the Army’s Fire Department and the EuroCargo 4×4 delivered to the Dutch Marines for the Caribbean territories.

This award represents an important milestone in the consolidation of the strategic partnership between the Dutch MoD and Iveco Defence Vehicles, confirming once again the leadership of the company in the multirole vehicle segment for defense and homeland security missions. 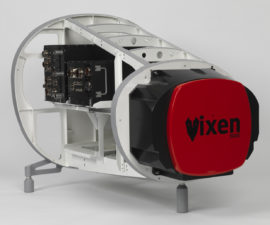 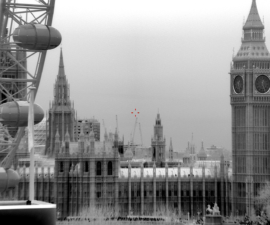 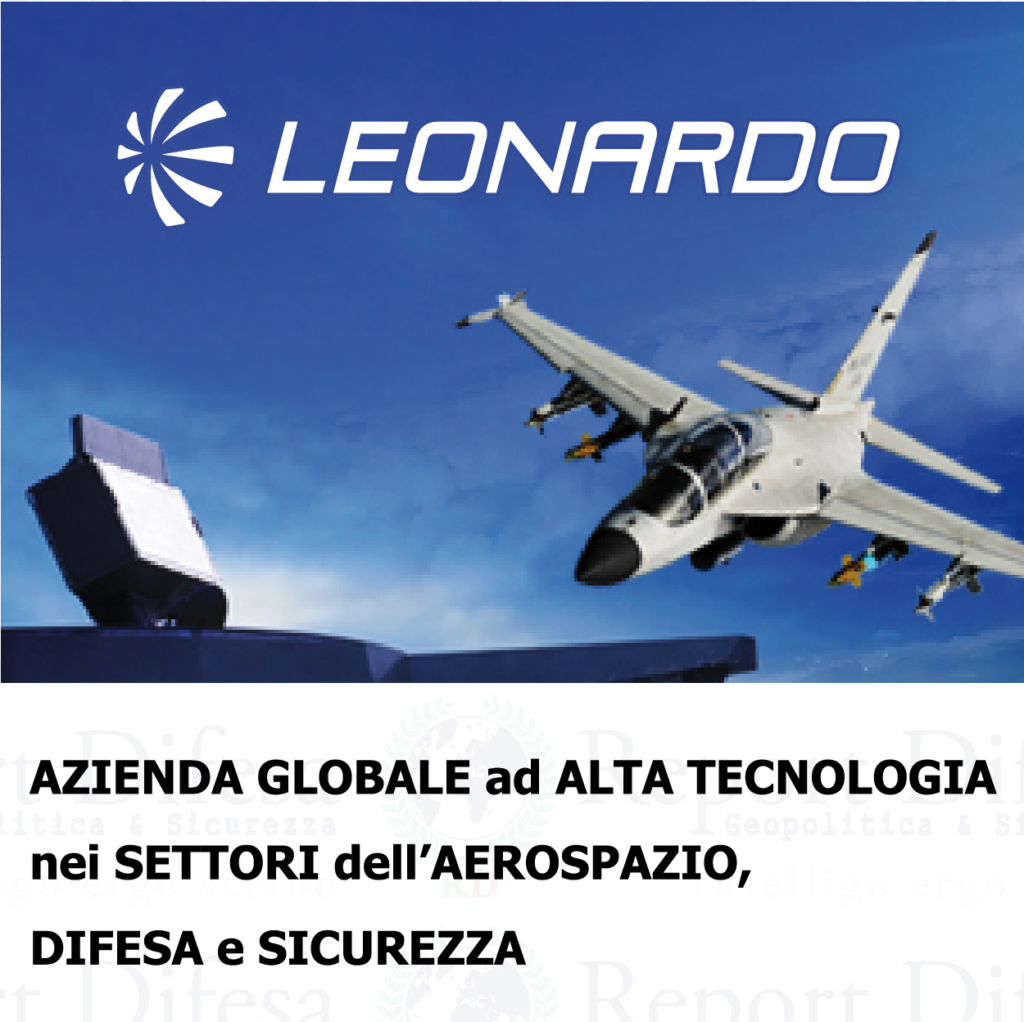