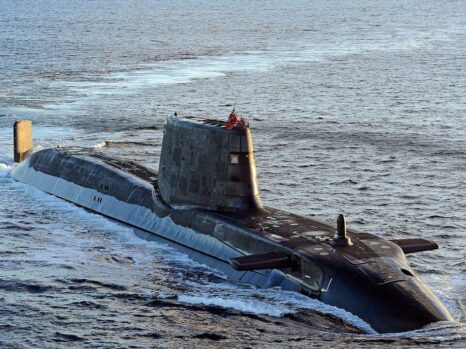 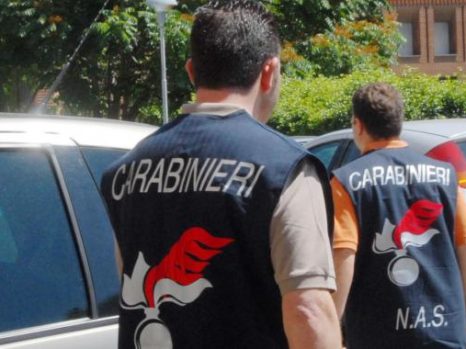 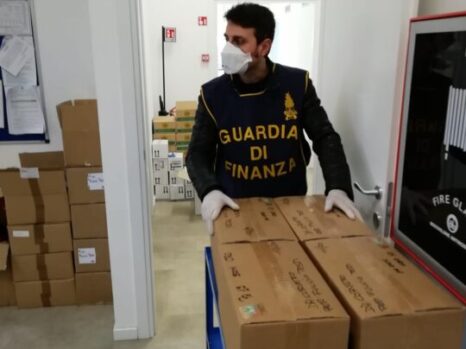 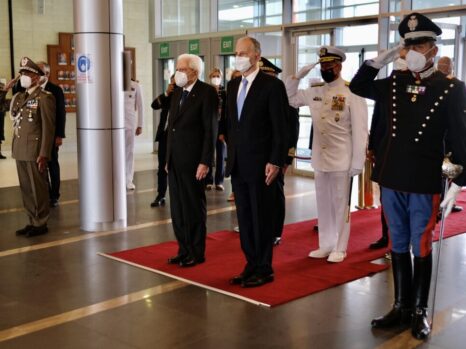 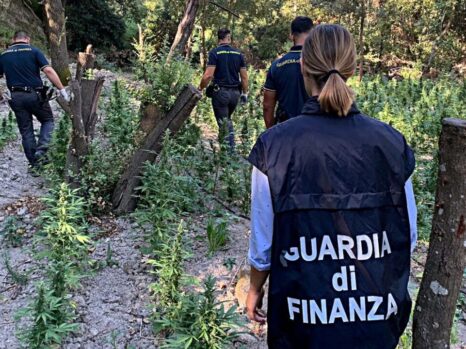 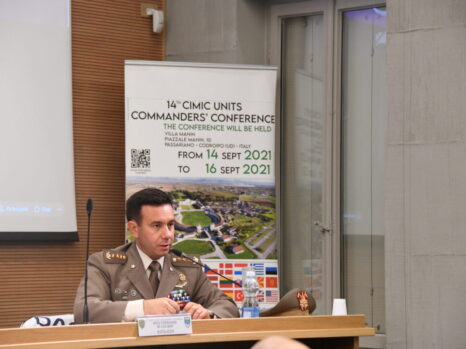 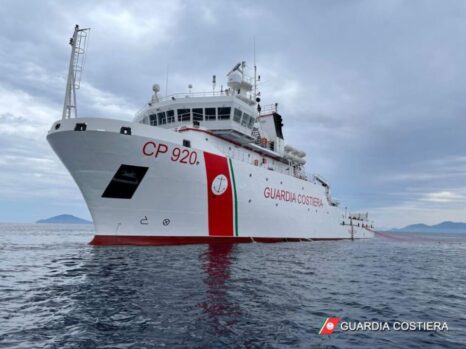 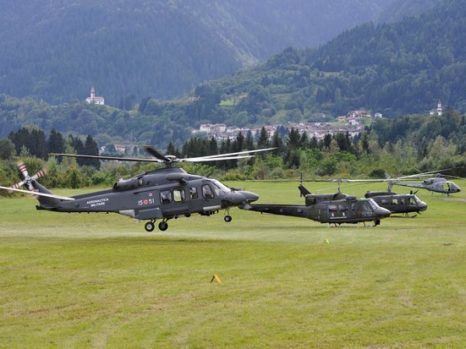 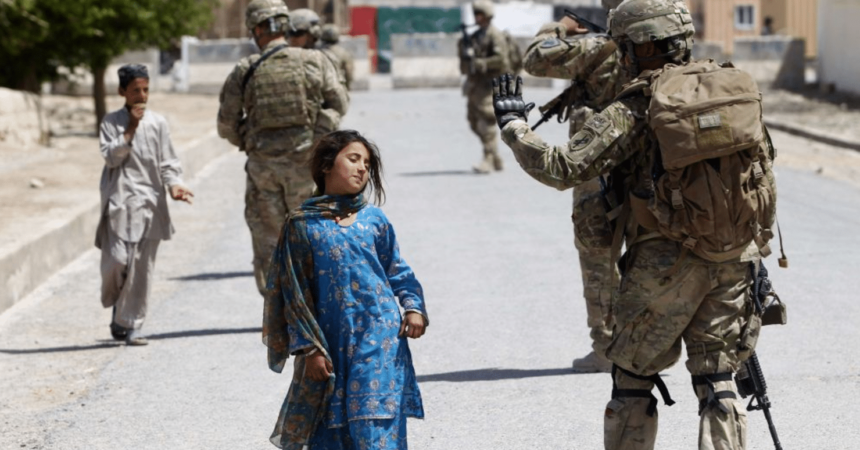 Washington. After twenty years of United States occupancy in Afghanistan, President Joe Biden has announced his administration will withdraw all United States troops from the area. 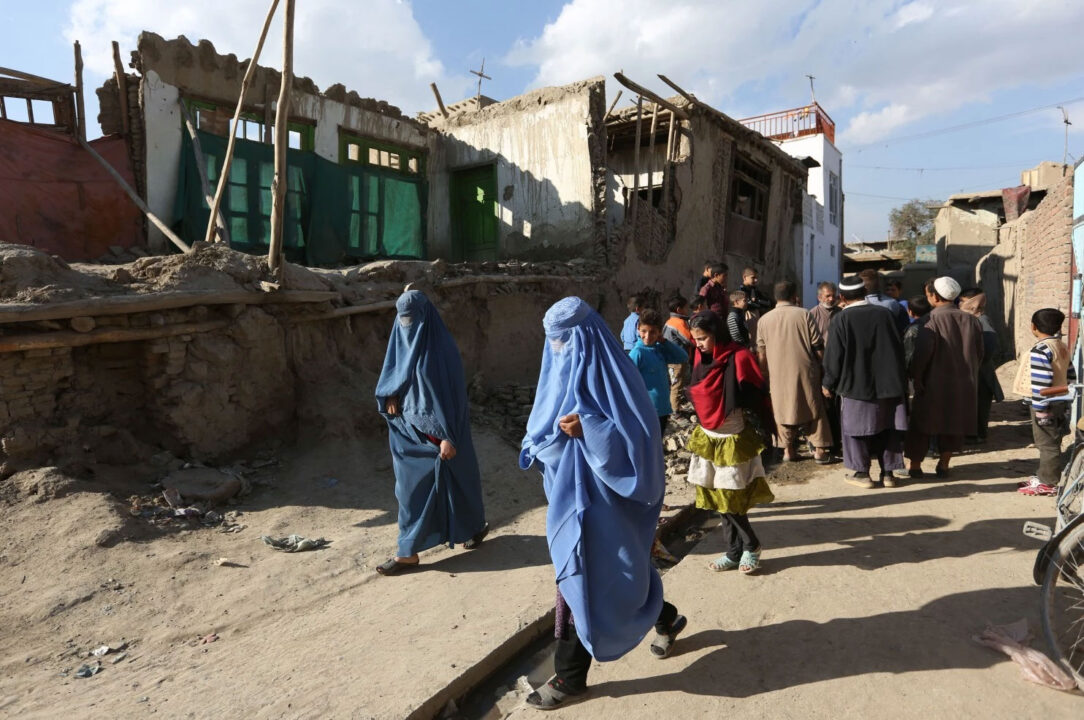 After the tragedy of September 11 , 2001, the Bush administration sent U.S. troops to Afghanistan to demand the Taliban give over Osama Bin Laden.

Since then, the United States has been occupying Afghanistan to eliminate the Al-Qaida and ISIS threats in the area.

The withdrawal of troops has been discussed about for at least ten years since the Obama administration.

The war against terrorism in the Middle East itself has cost trillions of dollars and peace negotiations have been at a stand-still for years.

Neither side has made any progress in the development of peace treaties or halting the forces of the Taliban. Both sides of the government, Republicans and Democrats, have a difference of opinions.

Republicans such as Mitch McConnell, the Senate minority leader, said, “The administration decided to abandon U.S. efforts in Afghanistan, which have helped keep radical Islamic terrorism in check,” showing his distaste of the plan, while Democrats have reacted positively to the withdrawal.

President Biden’s plan to withdraw the troops is not the first time it was considered in the U.S. government.

Back in 2011, the Obama administration also declared withdrawing troops from Afghanistan and Iraq, but to no avail.

President Biden’s plan to withdraw the troops is not the first time it was considered in the U.S. government

Most of U.S. troops in Iraq were able to return home, but were later redeployed to Iraq later in the year.

Troops were not able to return home because of the United States government’s fear of Taliban control over the Afghanistan area after U.S. troops leave.

The Pentagon recommended to President Obama in 2015 to leave troops after his presidency because Afghan troops did not have the equipment or the training to defend themselves against the Taliban (NPR).

If Biden’s proposal does go through by his desired date of September 11 , 2021, this could mean significant changes for the country of Afghanistan.

The Taliban forces and ISIS as well could look to re-control the area for strategic advantages against the United States and its allies.

The United States also has helped in controlling women’s oppression in Afghanistan.

The removal of all U.S. occupancy could mean a set back of the advances women’s rights in the area.

Many senators have expressed that September 11th is far too early to take back troops and can leave Afghanistan unprepared to deal with terrorist threats.

Many feel as well that this is a sign of the United States backing out of a commitment they have made to make the Middle East a more sustainable area.

Will history repeat itself? Will the United States have to reoccupy Afghanistan in the future as we did with Iraq? 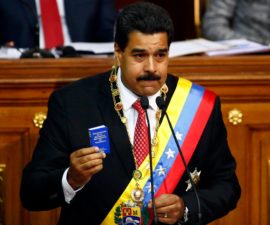 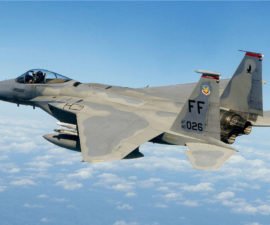 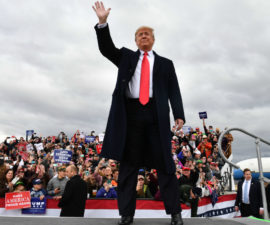