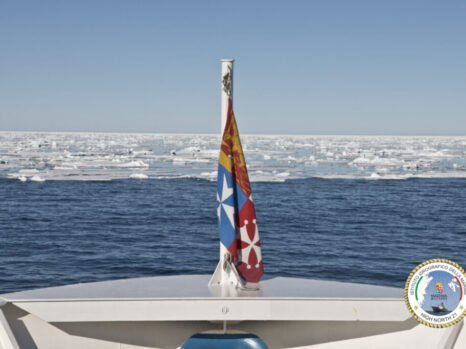 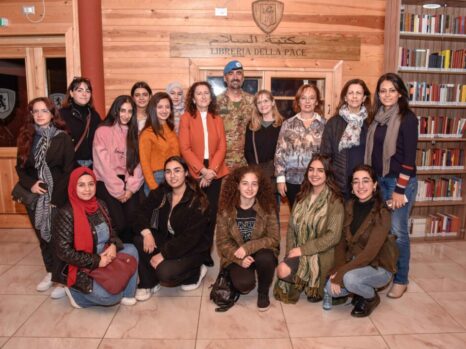 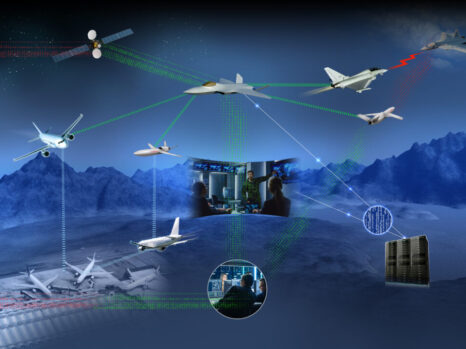 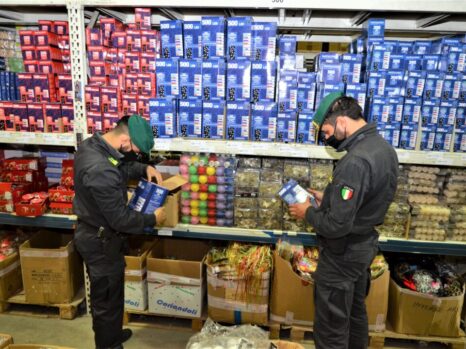 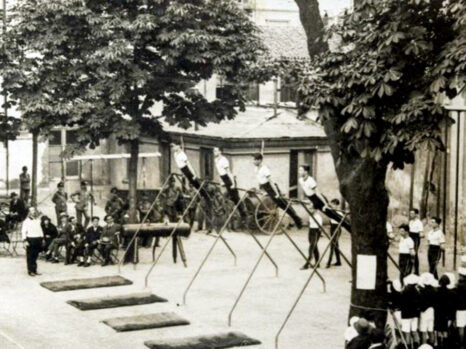 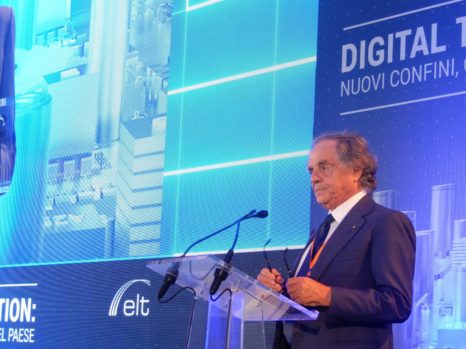 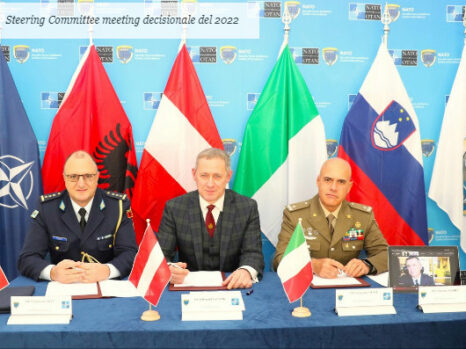 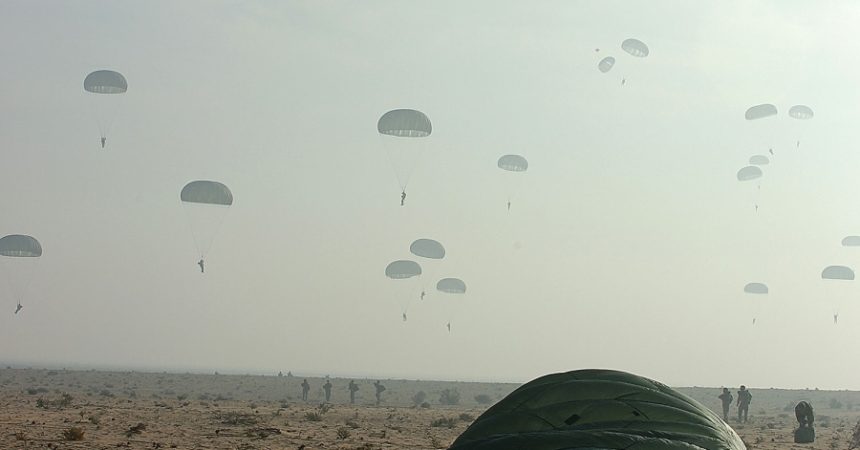 Washington. The U.S. and Egypt are moving to patch up the rift that opened up between the two countries in the wake of the Arab Spring, rescheduling the annual Bright Star joint exercises for the first time since 2011. Egypt finally confirmed that the exercise will kick off later this month (…) The U.S. halted the long-running exercises after mass protests in Egypt that ultimately toppled the government of President Hosni Mubarak, but the exercises are now set to kick off on September 10. (…) Army Spokesman Col. Tamer el-Rifai said the 10-day military exercises, known as “Bright Star,” would begin Sept. 10 and include anti-terrorism training. “Operation Bright Star is among the most important joint American-Egyptian exercises as they reflect the depth of relations,” el-Rifai said in the statement. (…) The bi-annual exercises date back to 1981, but the Obama administration postponed them in 2011, following the uprising that toppled longtime President Hosni Mubarak, and scrapped them in 2013, after Egyptian security forces killed hundreds of protesters while breaking up a mass sit-in. U.S. President Donald Trump has praised Egypt as a key ally against terrorism, but last month the United States cut or delayed some $300 million in military and economic aid over human rights concerns. Maj. Adrian J. Rankine-Galloway, a Pentagon spokesman, confirmed the exercises, saying “approximately 200” U.S. forces would participate. That’s a much smaller contingent than in previous years, when thousands of forces took part in the exercises. In 1999, the drill included more than 70,000 troops from 11 countries. (…) 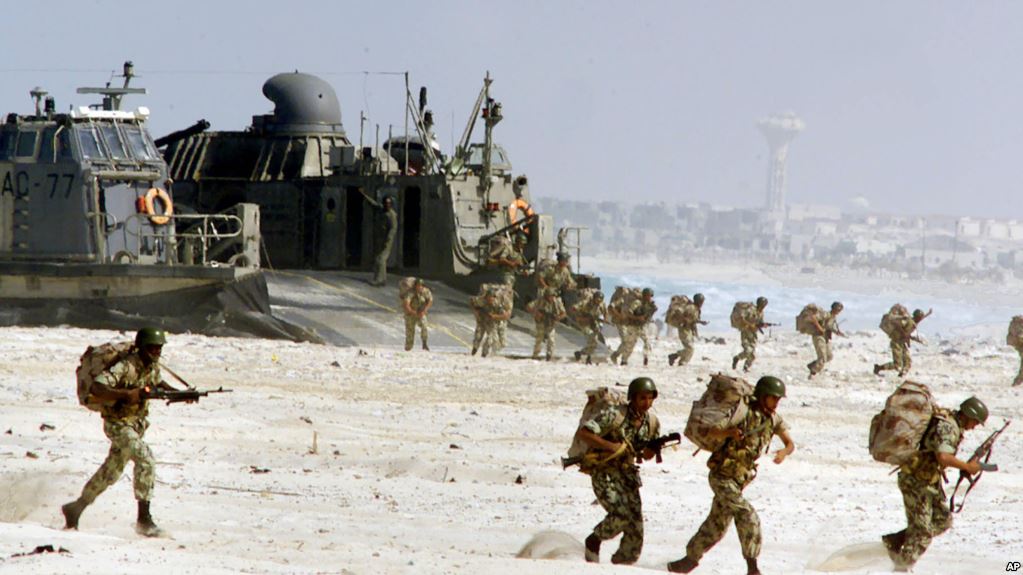