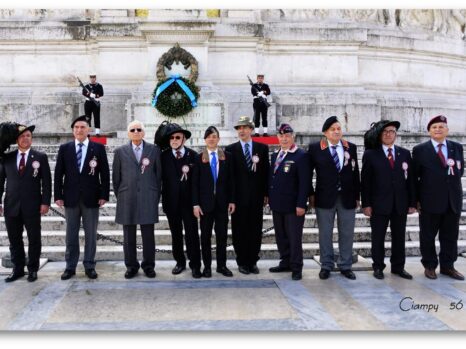 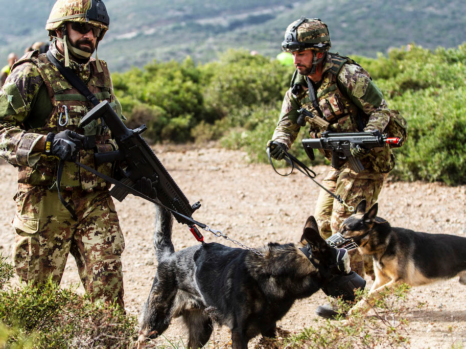 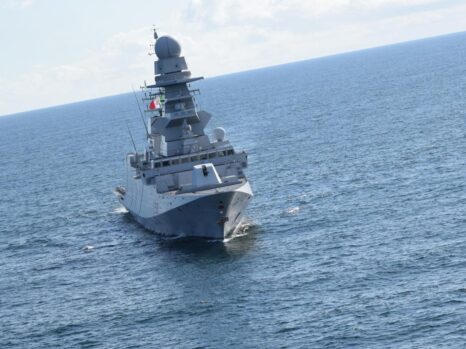 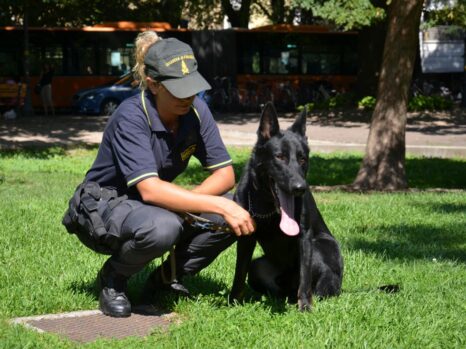 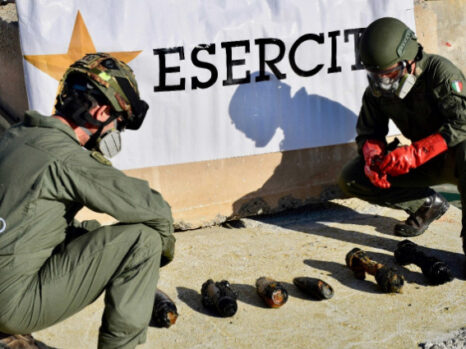 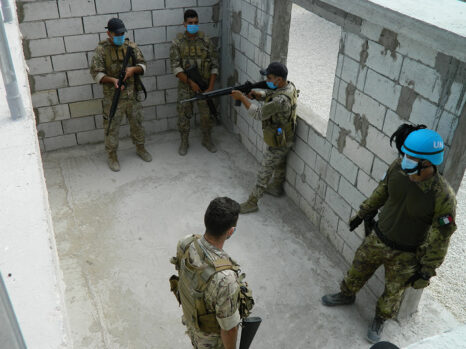 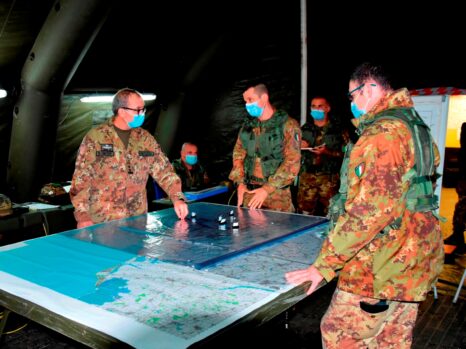 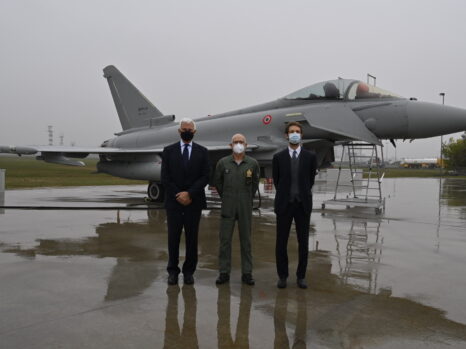 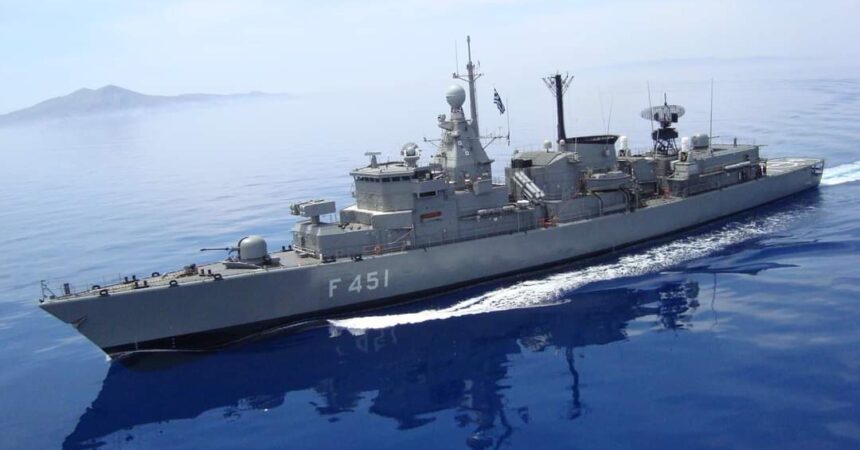 Rome.  Hundreds of vessels and dozens of flights were investigated by Operation EUNAVFOR MED Irini in more than 4 months of activity monitoring sea, air and land possible illicit flows.

That permitted to board, inspect and divert a merchant vessel for suspected violation of the arms embargo off the Libyan Coast and to send 14 special reports to UN Panel of Experts concerning from both sides of the conflict in Libya. 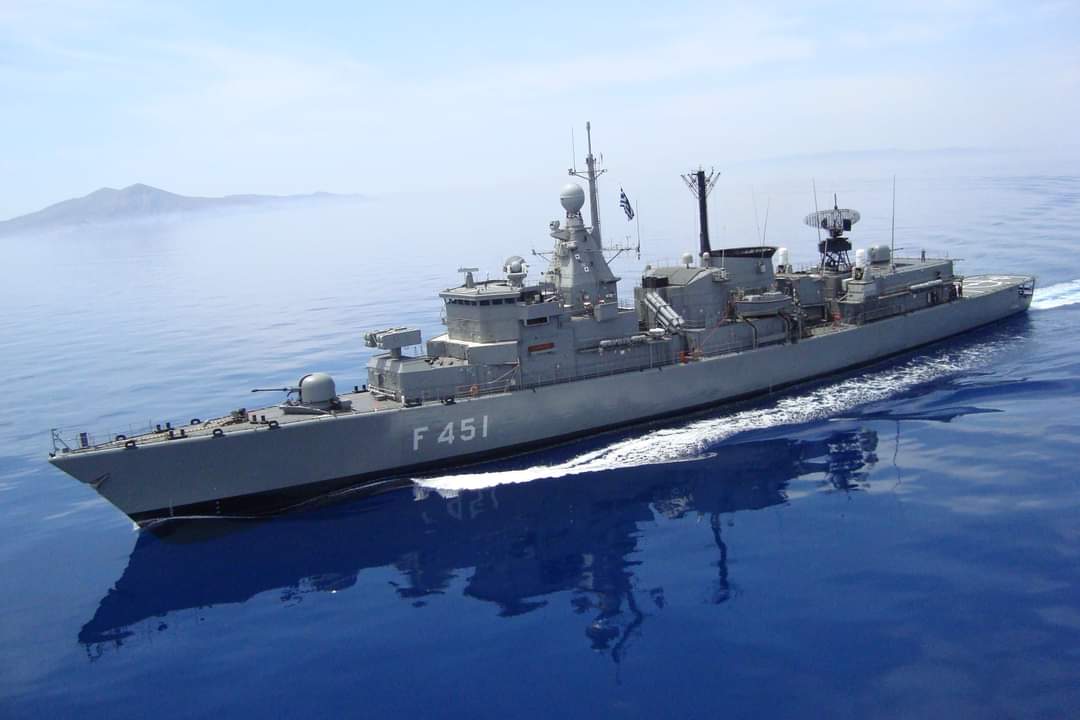 This means that the Operation now is fully capable to undertake all the necessary actions to accomplish its mandate, including boarding suspect embargo breakers which show uncooperative or opposed behaviours. With this achievement, the Operation has now entered its crucial stage.

To date, in addition to the aforementioned inspection at sea and diversion, EUNAVFOR MED Irini has performed 12 visits on collaborative merchant vessels and monitored 10 ports and landing points, 25 airports and landing strips.

Irini has acquired a deep knowledge of its Area of Interest, also thanks to satellite images provided by the EU Satellite Centre, which fulfilled up to 250 specific requests coming from Irini.

In associated support to the Operation there are also aerial and naval assets offered by France and Italy.

These assets cooperate with Irini remaining under their National control. 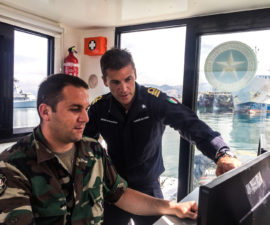 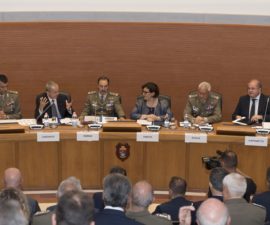 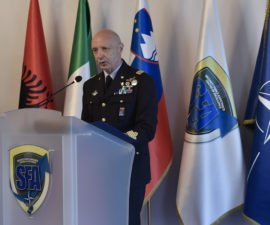