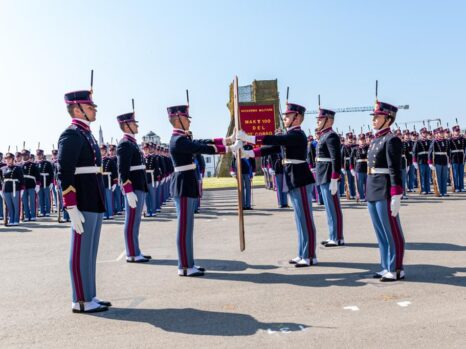 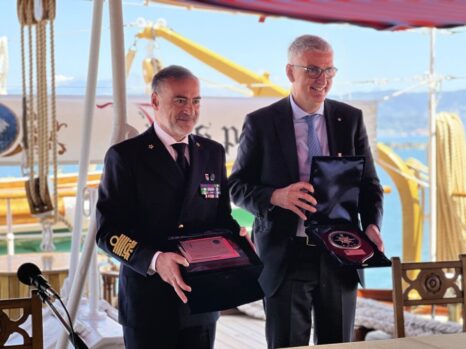 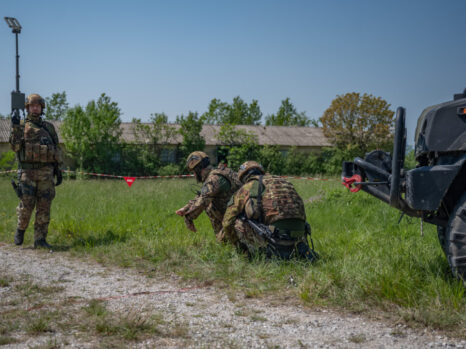 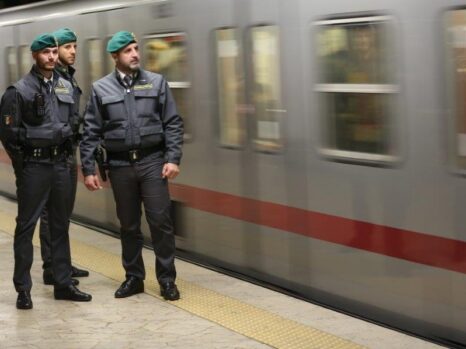 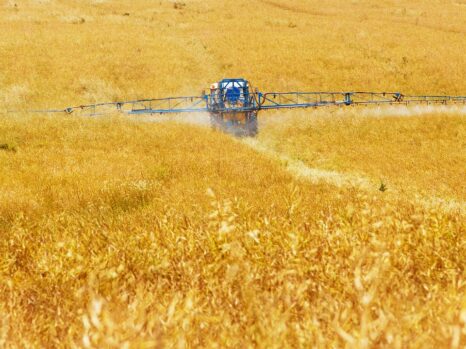 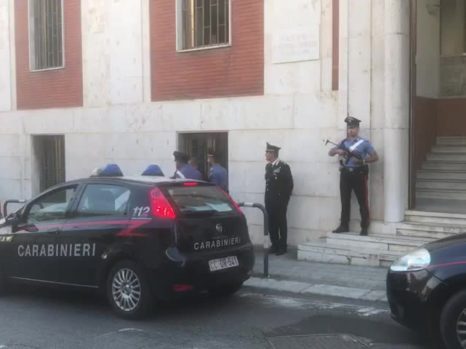 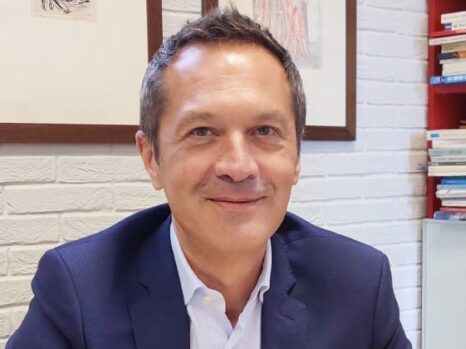 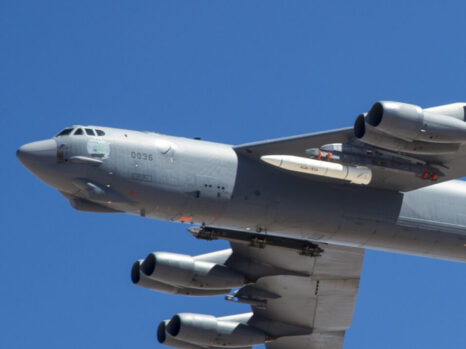 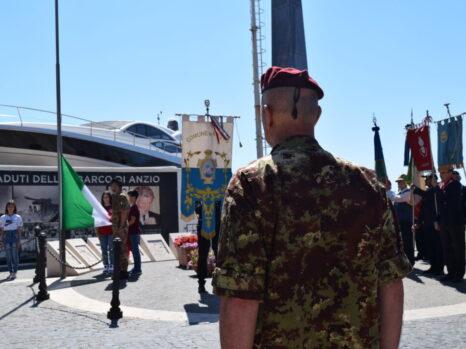 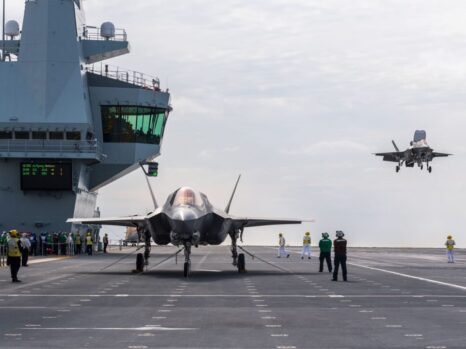 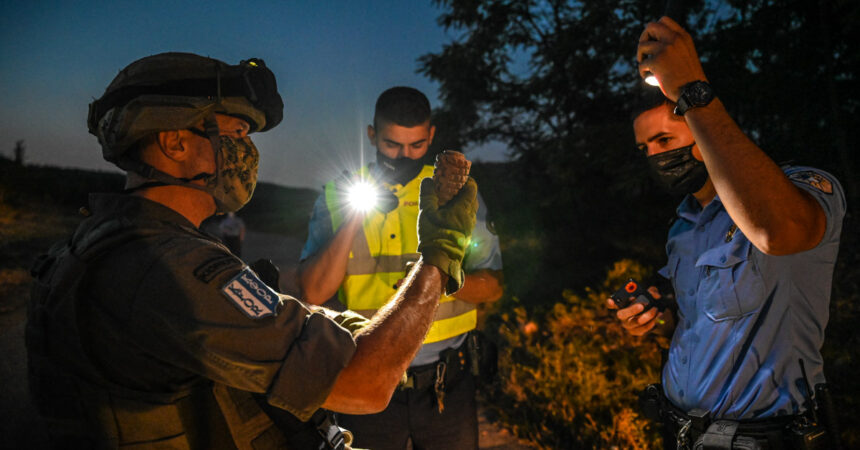 Pristina. Every year KFOR’s Explosive Ordnance Disposal (EOD) Teams perform hundreds of tasks in Kosovo ranging from neutralizing old bombs and weapons to checking specific areas with the help of military working dogs. Although the situation on the ground has dramatically improved since the NATO-led operation was launched in 1999 following the United Nations Resolution 1244, there are still old remnants of conflicts, some dating back to the World Wars.

An increasing number of tasks are conducted in partnership with the Kosovo Security Forces or Police teams, which are developing their capabilities in this specific and sensitive field and are acting in many cases as first responders.

Teams are ready 24 hours a day and seven days a week, and in the last 12 months Austrian, Swiss, US and Ukrainian specialists were engaged 129 times and destroyed 96 unexploded bombs and 33 weapons. 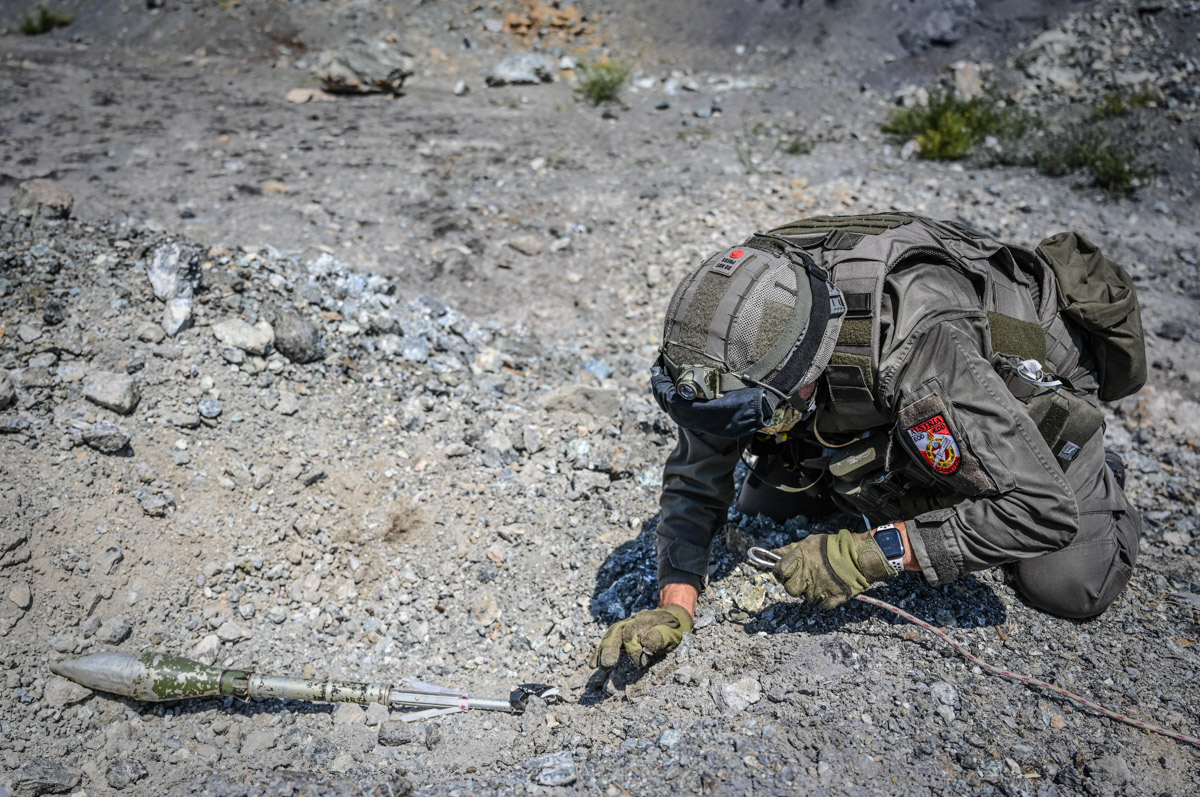 The job is done by extremely well trained soldiers, who receive a very complex and thorough education – EOD operators actually need to recognize a bomb among hundreds of types before intervening – and are also keen on sharing their knowledge with the units on the ground, as unexploded ordnance is one major threats for peacekeepers and the local population, whose protection is the real objective for KFOR and its security partners.

A man’s job that exploits however modern technologies like mine detectors and robots, the latter able to inspect and to defuse an explosive device, in a remote and safe way for the operator. Operators usually wear a 30 kg bomb suit and a helmet weighing 7 kg, when they approach an explosive device.

All EOD specialists are proud, without ostentation, of being part of a community of special soldiers that share values and professionalism, in addition to sharing in a constructive way the lessons they learn from the field. And those operating with the NATO-led mission in Kosovo know that safety, security and freedom of movement that all communities enjoy since 1999 are also owed to them. 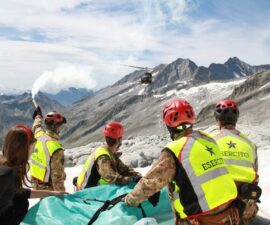 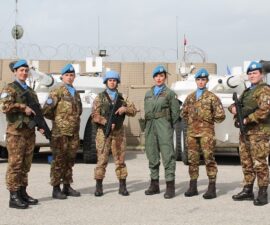 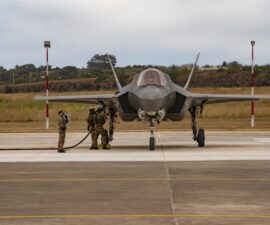