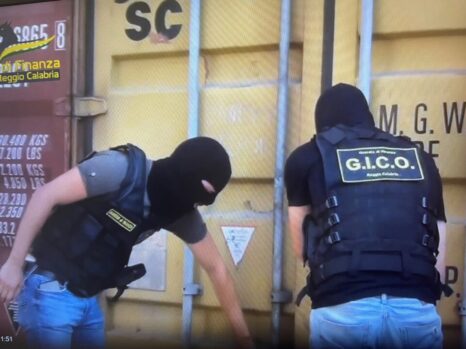 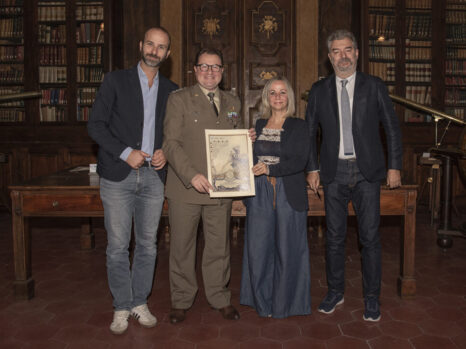 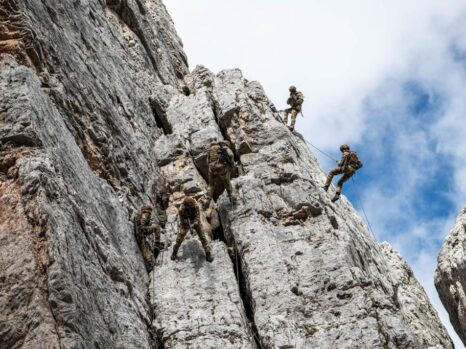 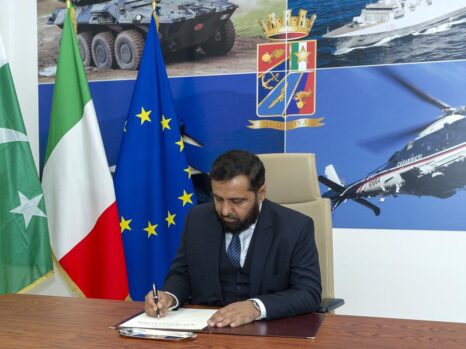 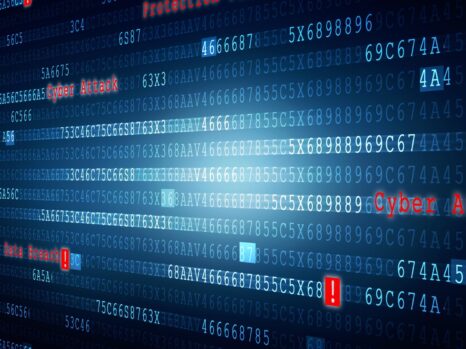 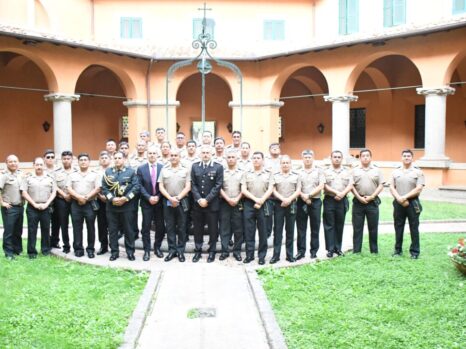 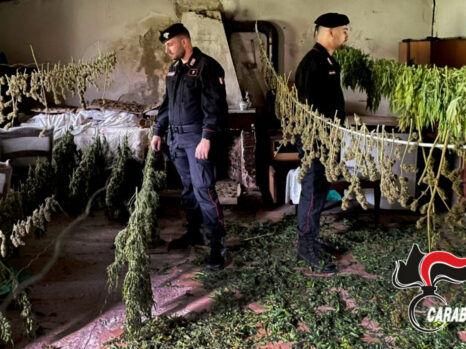 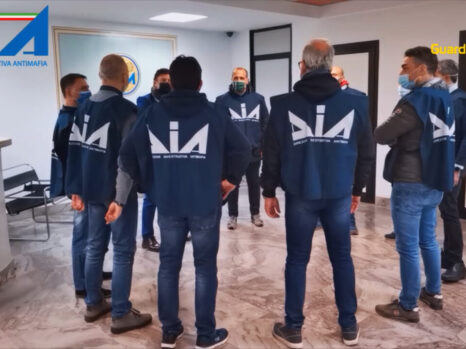 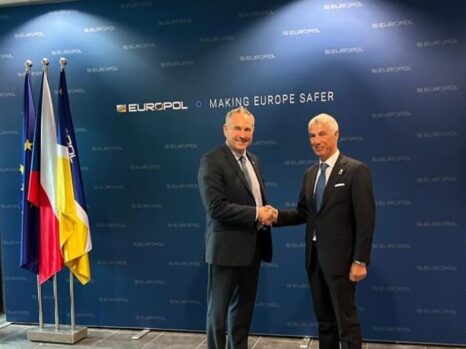 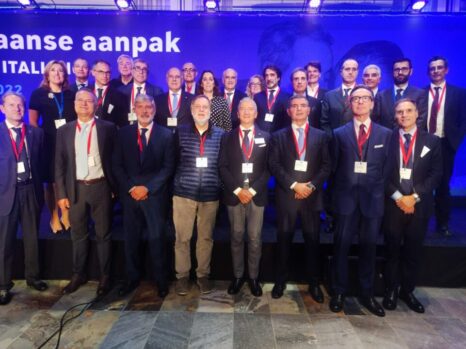 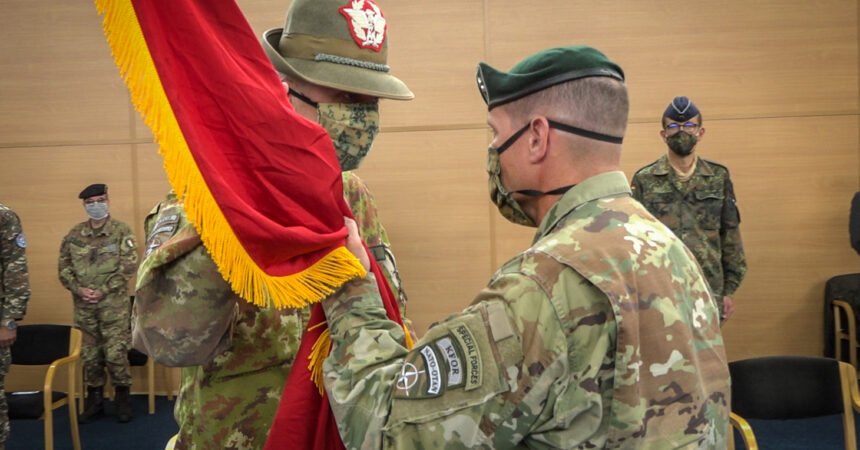 Pristina. US-Army Brigadier General Larry Henry is the new Chief of Staff of the Kosovo Force. 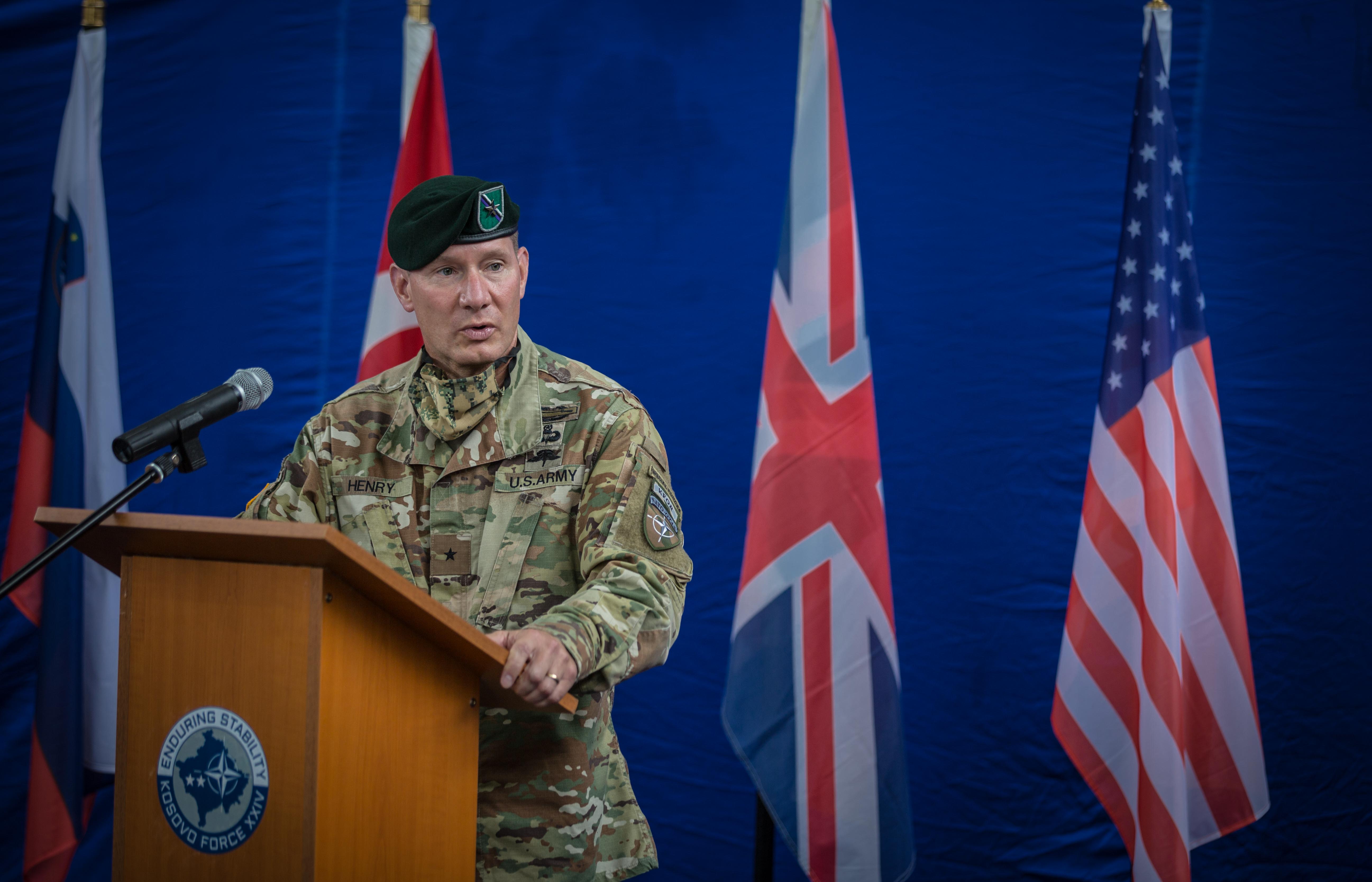 He took over the appointment from Brigadier General Shawn A. Harris of the US National Guard.

The ceremony took place at the Headquarters of the NATO-led operation in Kosovo and was presided over by Major General Michele Risi, the XXIV Commander of KFOR, with the attendance of the US Ambassador Philip S. Kosnett and all KFOR leaders and senior national representatives.

General Henry, a very experienced officer who served in various operational assignments, expressed his commitment to carry on his fellow predecessor’s work within the scope of KFOR’s mission to contribute to a safe and secure environment and freedom of movement for all communities in Kosovo, whilst supporting the dialogue process between Belgrade and Pristina.

General Harris recalled the operational achievements of KFOR during his 1-year tenure, especially in responding to the unprecedented threat of COVID-19, and highlighted the importance of building strong and enduring relationships everyday within KFOR and outside with Key Leaders Engagements.

In his final address, General Risi warmly welcomed KFOR’s 19th Chief of Staff and thanked General Harris for his outstanding leadership and great contribution to the operation, achieved thanks to an extensive background that prepared him to lead a truly multinational staff and to provide sound judgment and good counsel when difficult decisions were needed. 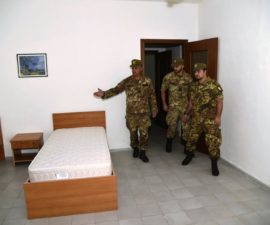 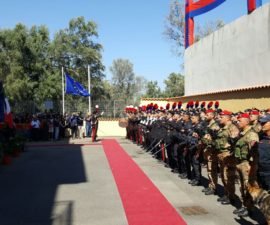 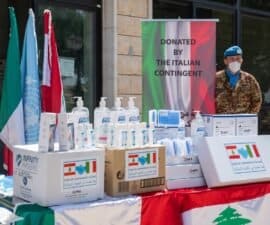