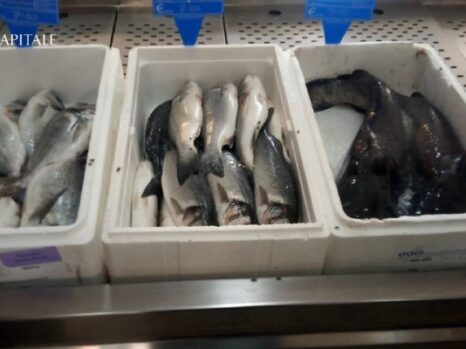 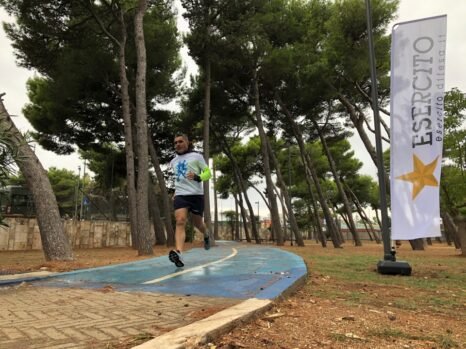 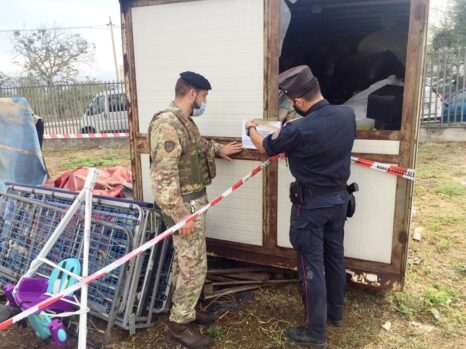 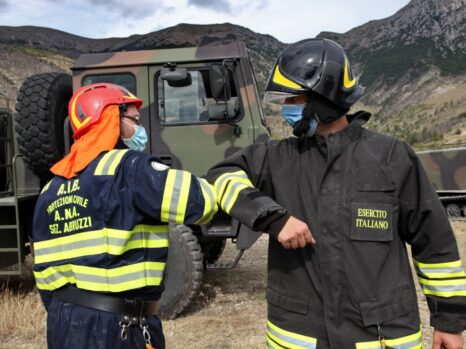 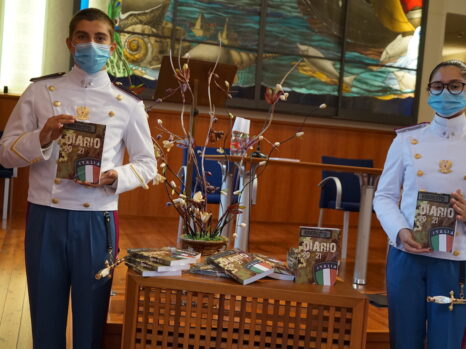 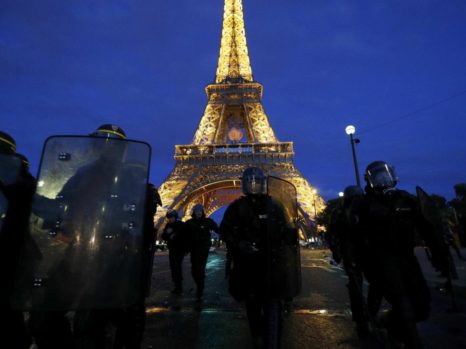 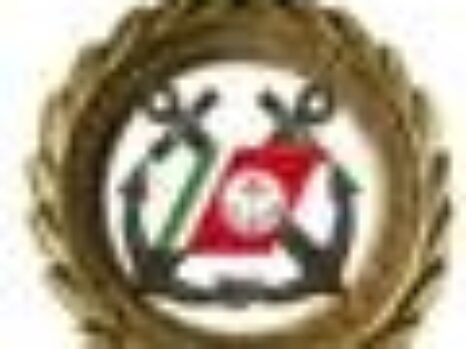 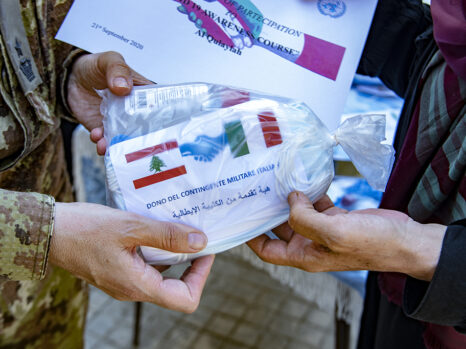 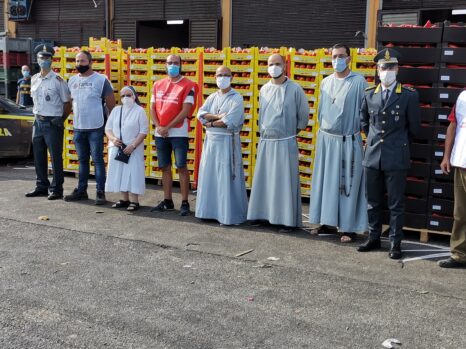 Pristina. The NATO-led mission is continuing to deliver an effective presence throughout Kosovo, as its ability to conduct operations has not been undermined by COVID-19. 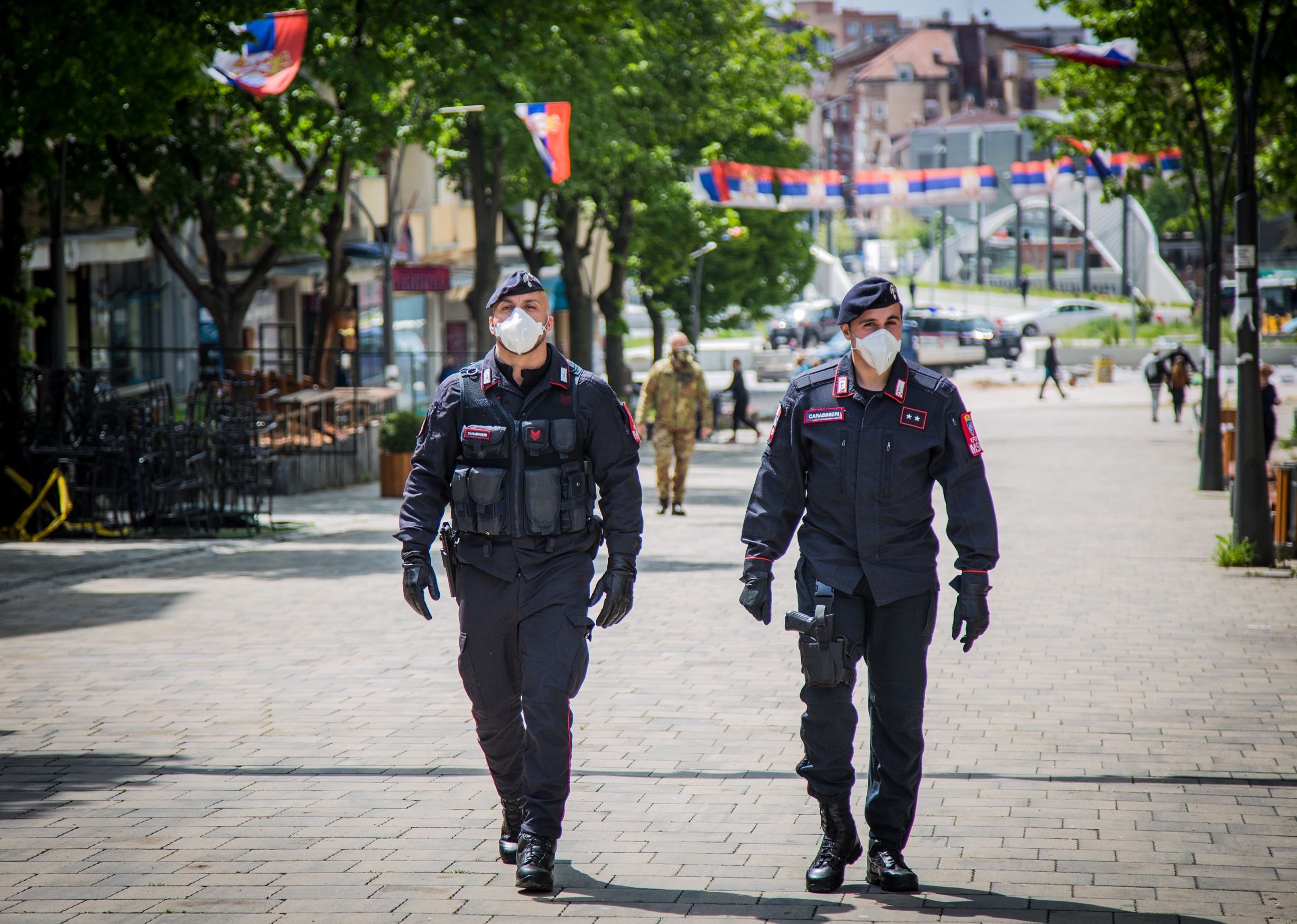 A MSU patrol in Mitrovica

In the northern area Regional Command East’s, Soldiers perform patrolling and monitoring activities, while the Carabinieri of the Multinational Specialized Unit remain vigilant in Mitrovica, one of the largest cities of the region, inhabited by Serbian and Albanian communities.

Even amid the COVID-19 pandemic the Italian Military Force is providing 24 hours a day the manning of the bridge on the river Ibar, while daily, patrols depart from the Headquarters of the MSU in Pristina and reach Mitrovica performing a range of tasks.

“Carabinieri are a familiar presence to the citizens of both Mitrovica north and south, since they were deployed for the first time in the area in 1999, at the beginning of the NATO-led operation”, points out Colonel Enio Simone, the MSU Commander, recalling the long-lasting commitment of his unit in Kosovo. 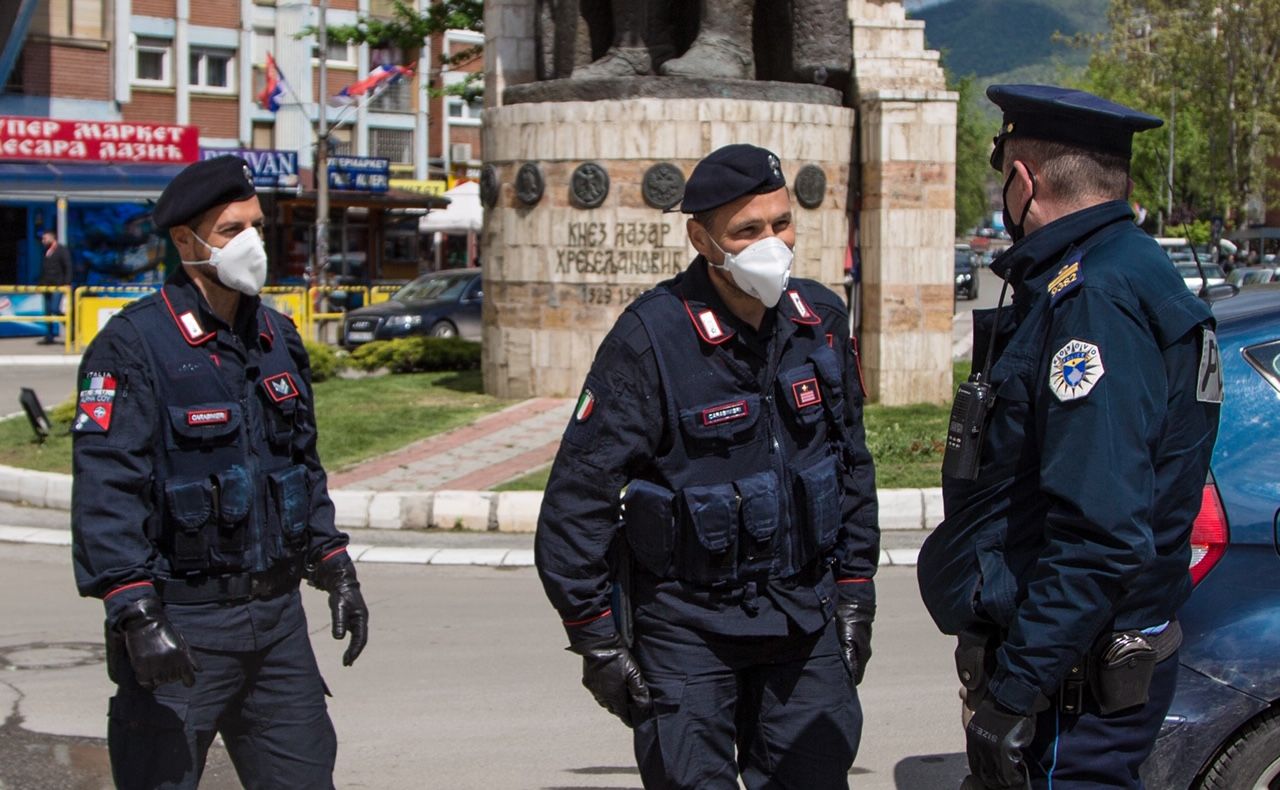 Drawing from their long and broad experience as a police force with military status in Italy and overseas, in particular in Bosnia-Herzegovina and Kosovo, Carabinieri are able to carry out a number of tasks that include contributing to situational awareness, criminal intelligence and crowd & riot control as third responder along with other KFOR units.

The MSU activities also include direct assistance to families in need, which are performed Kosovo-wide with national funds, in close coordination with the local sections of the Red Cross. 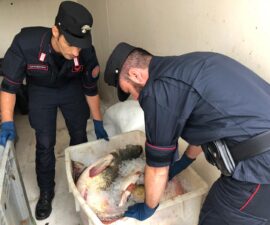 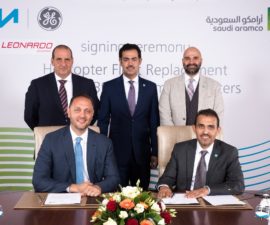 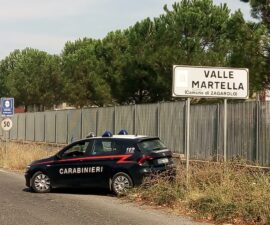