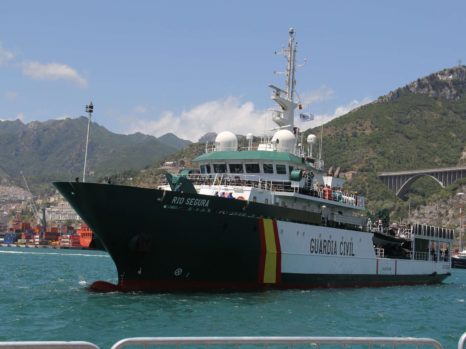 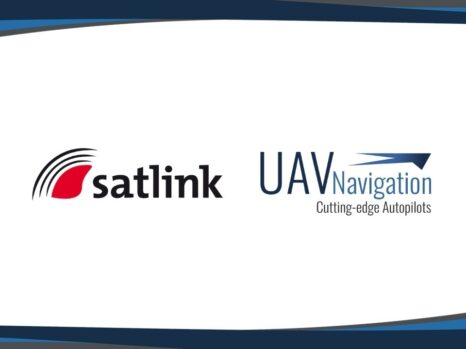 Madrid. As we introduced some weeks ago, BVLOS missions are becoming significantly relevant in the UAV industry. This kind of operation allows you to cover large areas in order to accomplish different purposes, including surveillance, cargo delivery, and inspections, etc. During these operations, due to the distance between the platform and the GCS, alternatives to the traditional communication systems based on UHF should be sought. One of these alternatives is satellite communication, which has proven to be a great ally to get global coverage. Thanks to SATCOMs, the operator may have information about the mission, execute actions, or even control 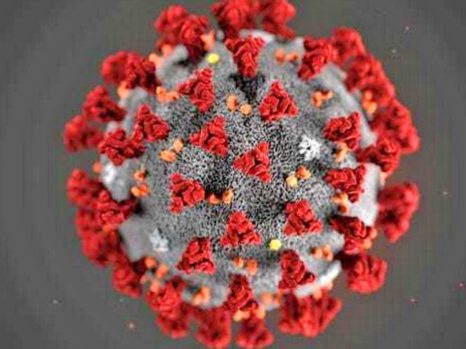 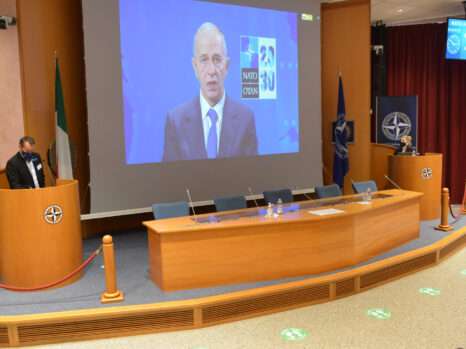 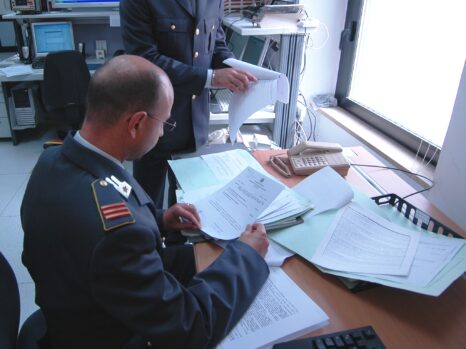 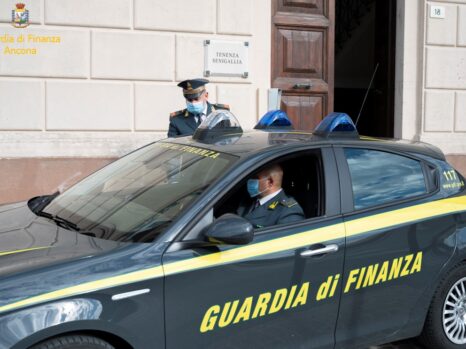 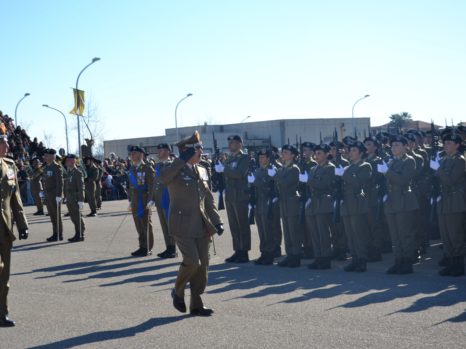 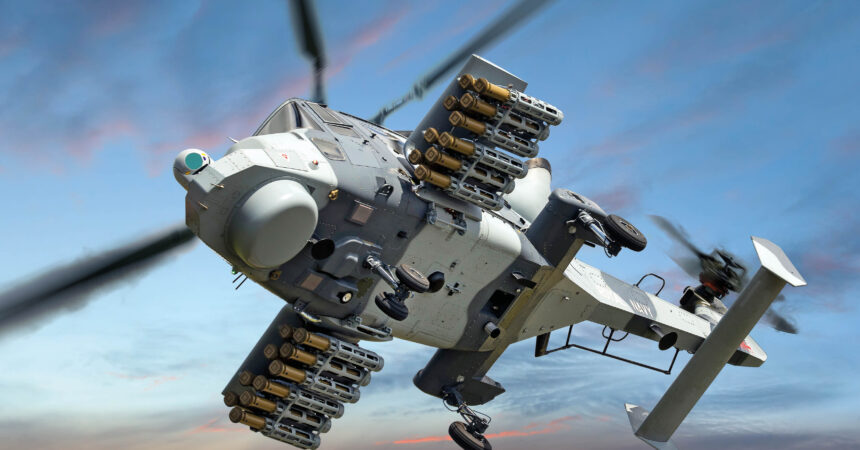 London. Leonardo and Thales are proud to announce the first successful firings of the Thales ‘Martlet’ Lightweight Multirole Missile (LMM) from Leonardo’s AW159 Wildcat helicopter. The firings were conducted as part of the UK MoD’s Future Anti-Surface Guided Weapon (FASGW) programme and demonstrated the integration of the Martlet onto the AW159 platform. This represents a major milestone for the programme and will enable this high-end capability to enter service with the Royal Navy later this year.

The firing trials were conducted from 27th April to 21st May 2020 and despite the current COVID-19 situation, Leonardo and Thales were able to support the UK Ministry of Defence by completing this critical activity. All of the teams involved had to adopt strict distancing procedures, in some cases having to find new ways of working, in order to make sure that the trials could go ahead. It is a testimony to the professionalism of those involved that these trials were successfully completed under such challenging and novel circumstances.

“This major milestone demonstrates that the combination of the AW159 Wildcat and Martlet missile will be a flexible and effective tool for the Royal Navy.

Next year the Wildcat fleet will embark on Carrier Strike Group missions with HMS Queen Elizabeth on its maiden operational deployment.

“The successful live firings of the Thales LMM Martlet from the AW159 Wildcat is a key milestone in the programme, delivering a significant step-change in capability for the platform.

LMM Martlet will ensure that the Wildcat has the best-in-class offensive capability to protect HMS Queen Elizabeth and her task group during her maiden operational deployment next year.

With each platform capable of carrying up to 20 Martlet, the Wildcats deployed with the task group will be a significant deterrent to anyone wishing to interfere with UK interests.” said Philip McBride, General Manager, Integrated Airspace-protection Systems (Thales UK). 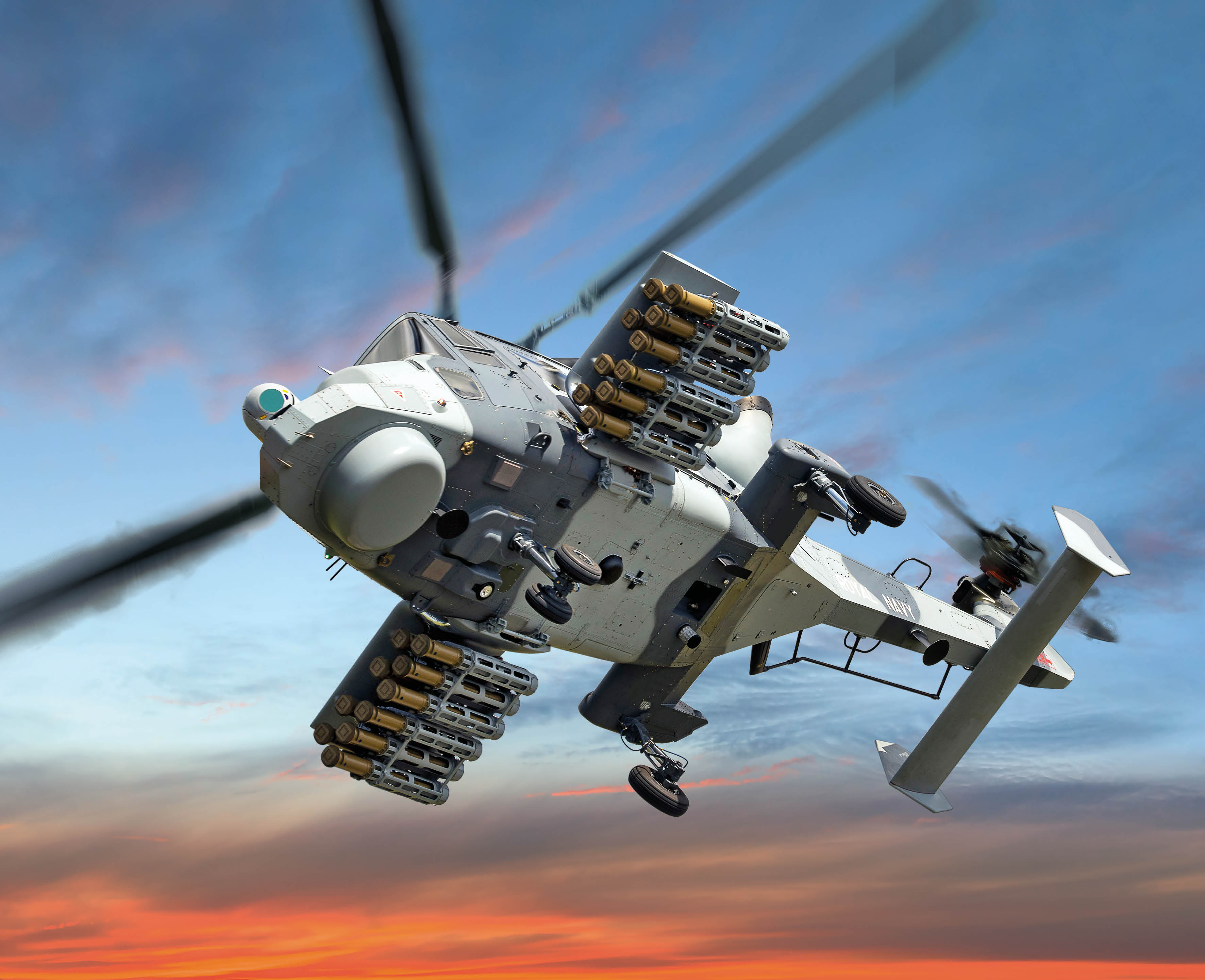 The FASGW (light) part of the programme has now seen the LMM, with its associated launcher and airborne laser guidance unit, successfully integrated into the Leonardo AW159 Wildcat sensor, displays and avionics systems. The LMM provides a step-change in capability for the Royal Navy which, in the maritime environment, faces a major challenge in engaging smaller, fast-moving, asymmetric threats, due to their high mobility, their small thermal and radar signatures and the severe background clutter encountered. The LMM is capable of surmounting these issues where traditional electro-optic and radar guidance systems do not provide the certainty of hit required.
On-board the AW159 Wildcat platform, the LMM Martlet could also allow operators to engage air targets such as UAVs and other maritime helicopters.

The launchers are mounted to the AW159 via the new Leonardo Weapon Wing, developed at the Company’s design and manufacturing facility in Yeovil and first trialled last year. Each weapon wing will be able to carry either ten Martlet or two Sea Venom missiles and generates additional lift for the helicopter in forward flight, reducing demands on the main rotor. 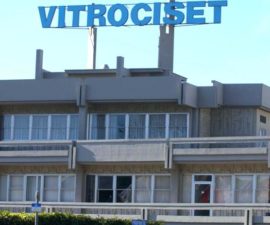 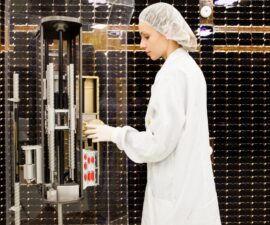