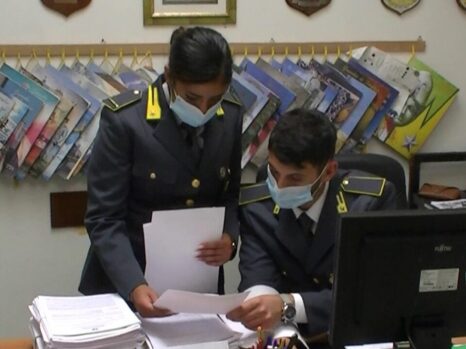 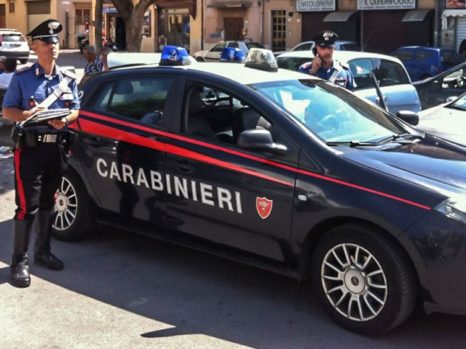 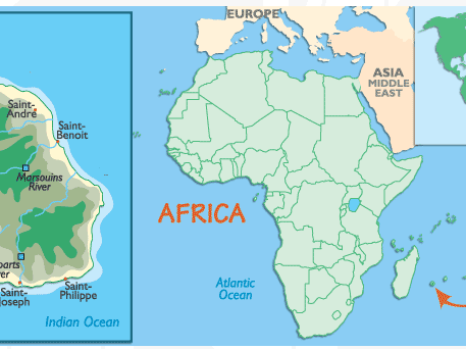 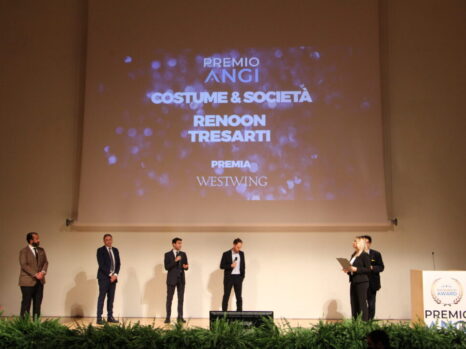 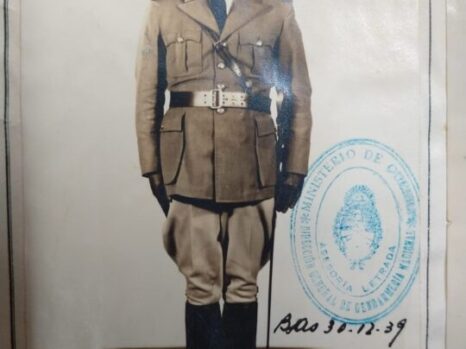 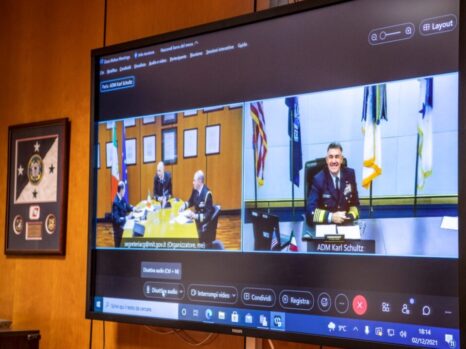 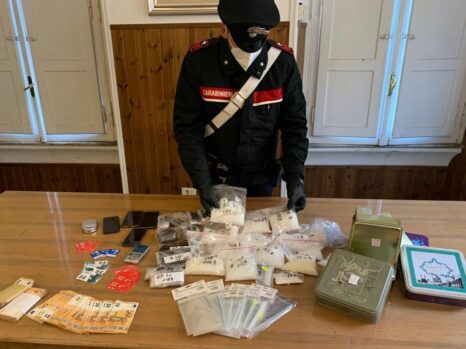 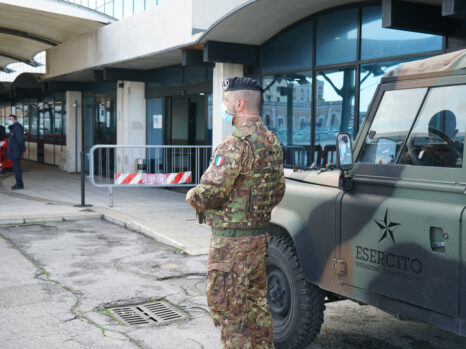 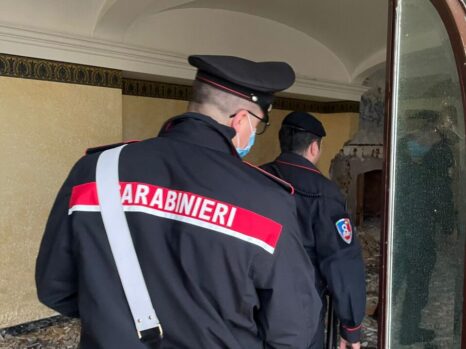 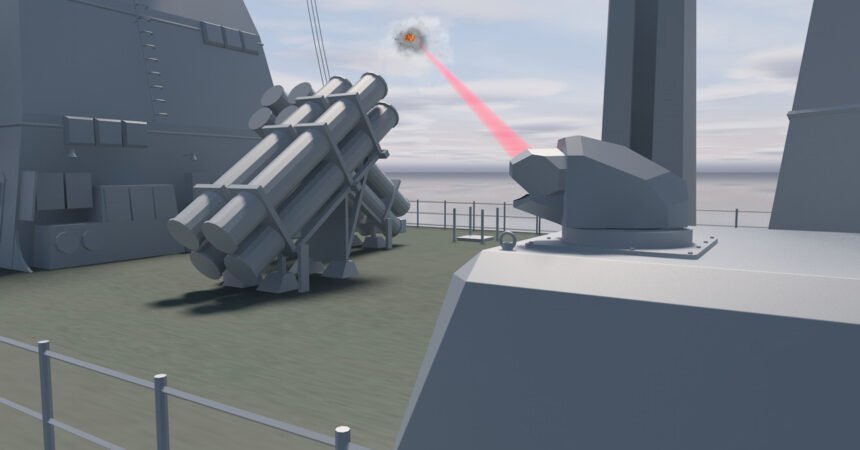 Düsseldorf . Germany’s Federal Office for Bundeswehr Equipment, Information Technology and In-Service Support (BAAINBw) has awarded a consortium, or ARGE, consisting of MBDA Deutschland GmbH and Rheinmetall Waffe Munition GmbH a contract to fabricate, integrate and support testing of a laser weapon demonstrator in the maritime environment. The order value is in the low double-digit million euro range. 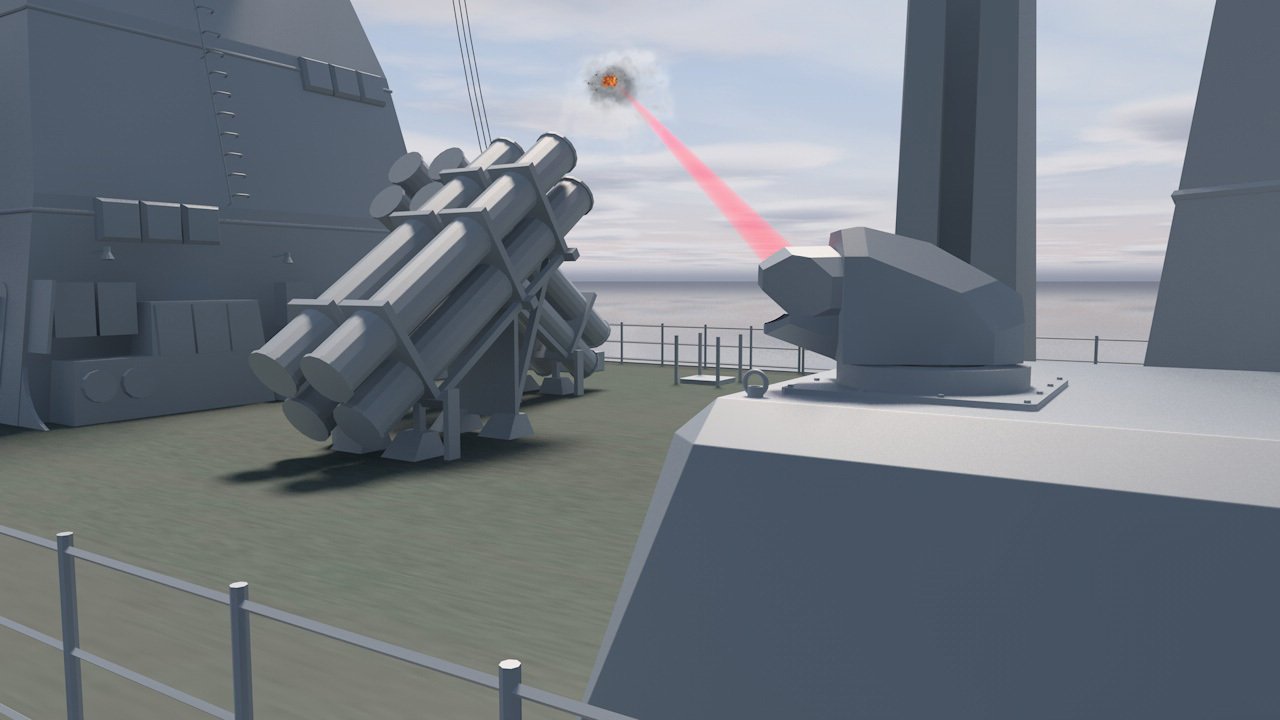 Work will be shared out on a roughly equal basis. MBDA Deutschland is responsible for tracking, the operator’s console and linking the laser weapon demonstrator to the command-and-control system.

The demonstrator is to be fabricated, tested and integrated by the end of the 2021.

Trials onboard the German Navy frigate F124 Sachsen are to take place in 2022.

As Doris Laarmann, head of laser business development at MBDA Deutschland, notes, “The contract is an important step on the path to an operational high-energy laser system. Our two companies will apply their respective strengths to make this project a success on behalf of the German Navy. Once it’s installed, the demonstrator will also be used to test important aspects such as the interaction and function of the sensor suite, combat management system and effector as well as rules of engagement”.

A breakthrough development in the history of defence technology, lasers engage targets at the speed of light, operating with great precision and producing very little collateral damage. A demonstrator system featuring these capabilities will soon be put to the test under highly realistic operating conditions onboard a German frigate. 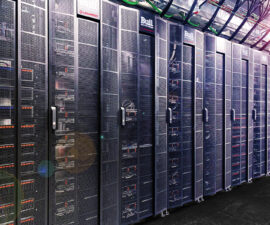 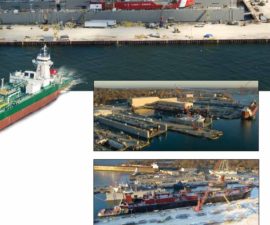