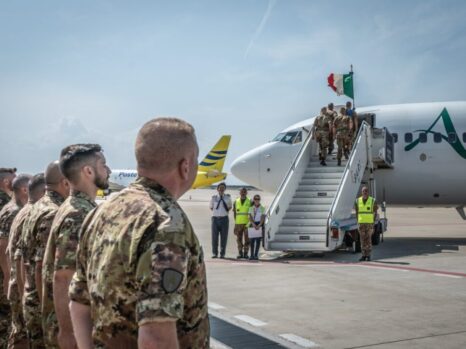 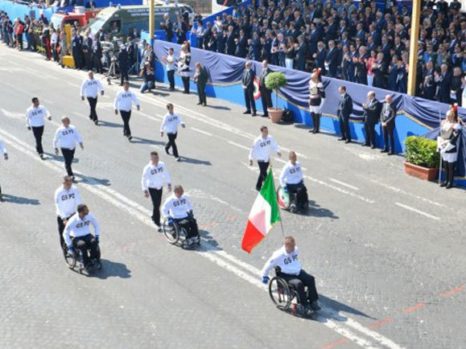 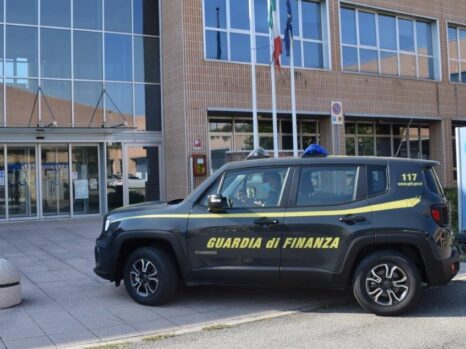 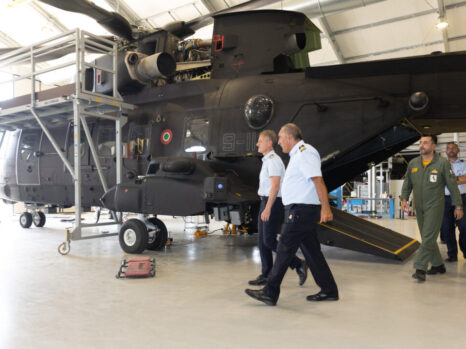 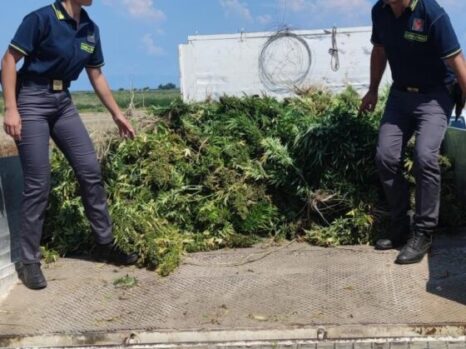 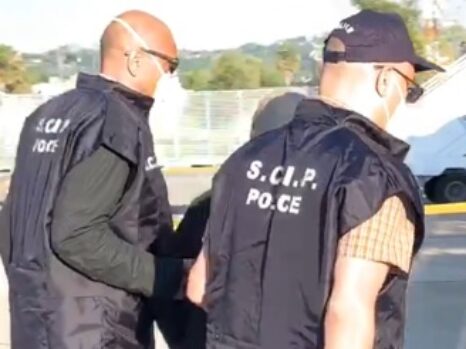 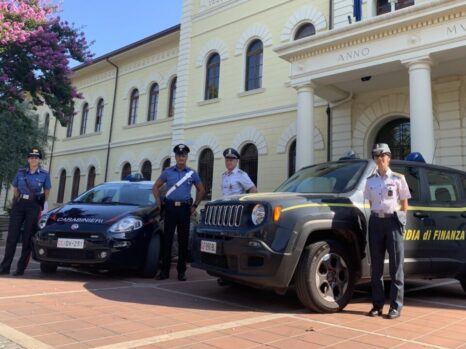 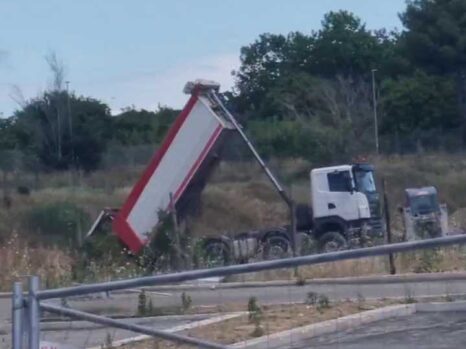 Paris. MBDA has carried out the first demonstration of the operational capabilities of LYNKEUS Dismounted, comprising the MMP system in “infantry” configuration and a Novadem NX70 drone linked via radio to its weapon terminal. 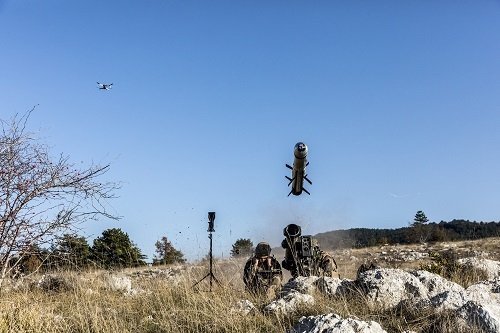 Carried out with the support of the French Army and of the Direction Générale de l’Armement (DGA – French Procurement Agency) at the Canjuers military camp in the south of France, this firing was representative of a beyond Line of sight (BLOS) engagement.

During this demonstration, the drone enabled the detection and identification of a tank located outside the MMP operator’s field of vision.

The transfer of the coordinates for the target to the MMP firing station illustrated the possibility of engaging a target not directly seen by the operator.

The missile was “locked-on” to the target during its flight by the MMP operator after detecting the tank via the video stream from the MMP seeker, which was continuously transmitted to the firing station via fibre optics. The demonstration successfully concluded with a direct hit on the target.

This demonstration confirms the capabilities offered by LYNKEUS for the quality and control of the information chain going from the drone to the firing station. It also proves the precision of the extraction of the coordinates for the target.

Philippe Gouyon, Military Advisor at MBDA, said: “This firing also concludes a year-long tactical evaluation conducted with the Army and Novadem exploring all the capabilities of the system and thus, allows MBDA to propose an MMP/ drone combination that meets the needs of remote observation and target designation of contact units.
These experiments notably included real-time engagement simulations in virtual reality but also combining, in the field, real equipment (drones, weapon terminal) and MMP simulators implemented by Land Forces units. We are very satisfied with the results of this work, which made it possible to understand the forces’ needs to finalize the system carrying the BLOS capability for dismounted combat.”

The collaborative engagement capacity allowing firing ‘beyond line of sight’ is a breakthrough operational concept, supported at European level by the participants in the PESCO BLOS project. 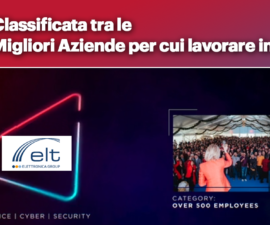 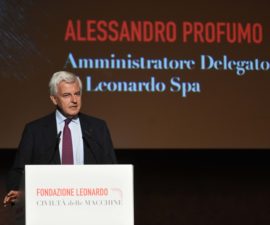 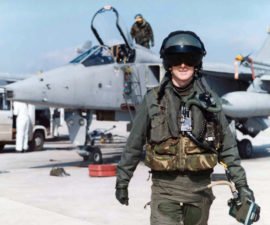