Bruxelles. The Military Committee, NATO’s highest Military Authority, will hold its first meeting of 2021 in Chiefs of Defence (CHODs) Session on 27 January. 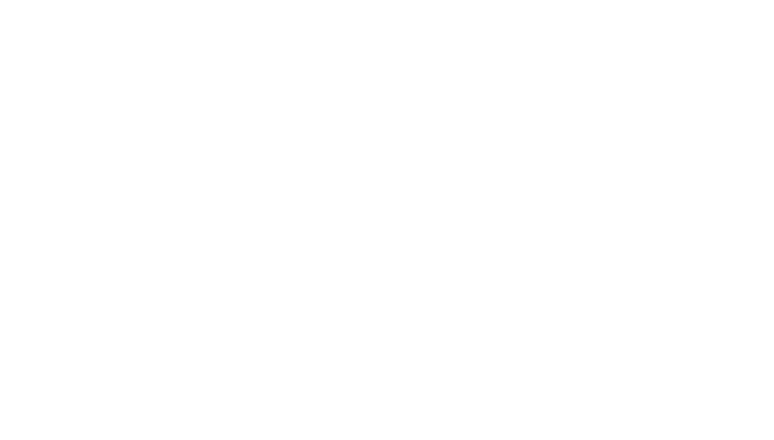 The Allied Chiefs will discuss NATO’s operations, missions and activities as well as meet with their operational partners in Resolute Support, NATO Mission Iraq and Kosovo Force format.

They will review the progress of the Alignment of the Deterrence and Defence of the Euro-Atlantic area concept as well as finalise their advice on NATO’s Warfighting Capstone Concept.

The group will then consider current and future threats alongside a discussion on lessons drawn from the COVID-19 pandemic.

The Military Committee meets twice a year at NATO Headquarters in Brussels, at the level of Chiefs of Defence, to provide the North Atlantic Council with consensus-based military advice on how the Alliance can best meet global security challenges.

Once a year they meet in an Allied member country.

On a day-to-day basis, their work is carried out by the permanent Military Representatives at NATO Headquarters in Brussels.