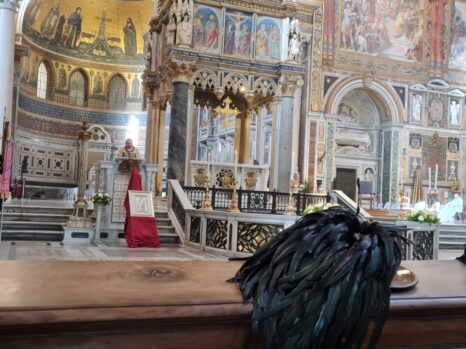 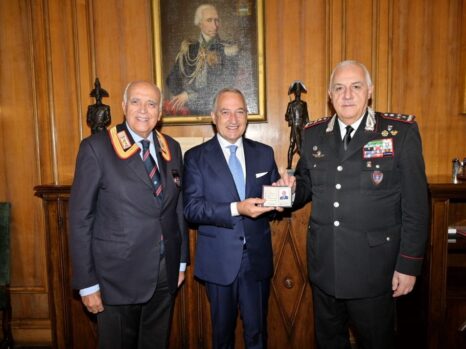 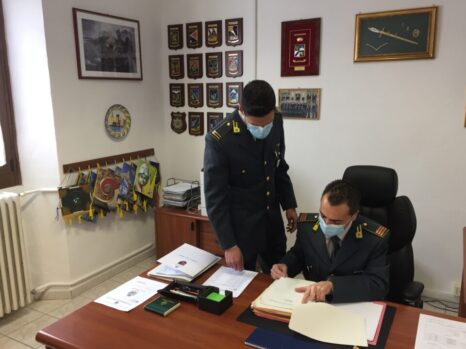 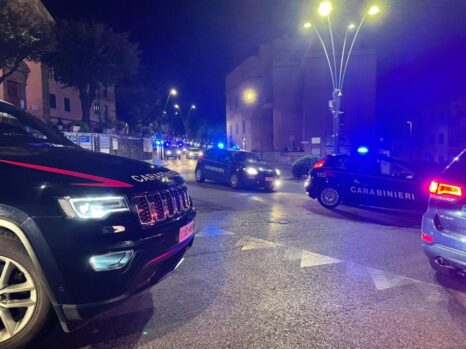 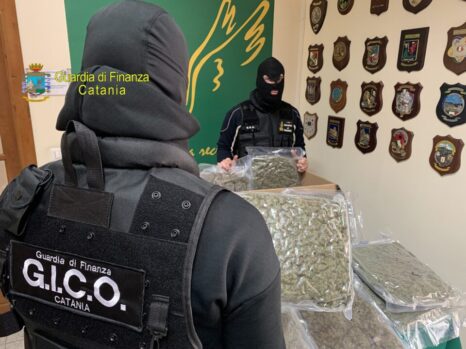 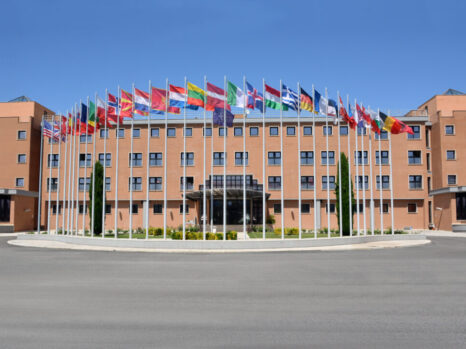 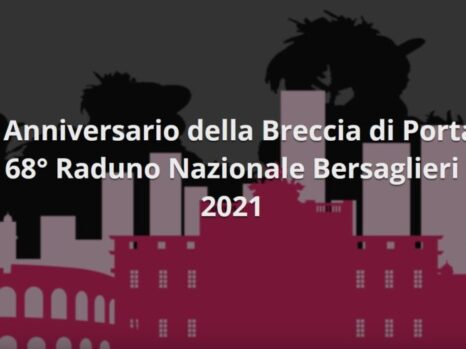 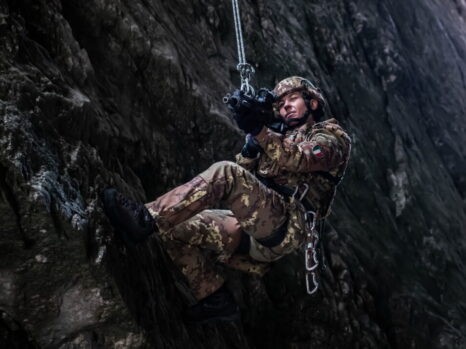 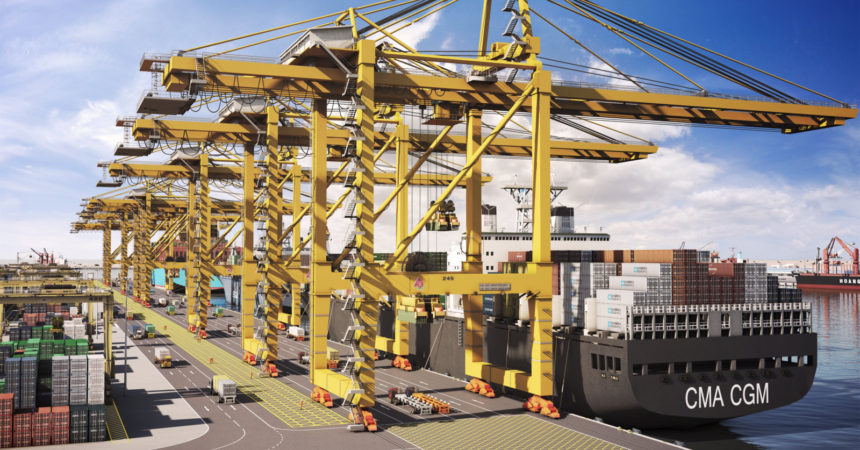 Doha. Qatar, faced with dwindling supplies of essentials such as food, officially opened a major seaport, which will help the Gulf state secure imports after its Arab neighbors cut off trade routes in a diplomatic standoff. The move is Qatar’s latest riposte to a blockade by its Arab neighbors (…) Saudi Arabia, the United Arab Emirates, Bahrain and Egypt in June severed diplomatic ties and closed their air routes and land and sea borders with Qatar to protest its alleged support for regional extremist organizations and terrorist groups. That month, imports fell nearly 40% year to year, according to government data. They recovered slightly in July but were still down about 35% on the year. To cope with the transportation ban, Qatar has rapidly established alternative trade routes. It has used nearby Oman’s ports and Iranian airspace while turning to Iran and Turkey for food imports. On Tuesday, Qatar’s ruler, Sheikh Tamim bin Hamad Al-Thani, inaugurated a $7.4 billion seaport that will allow Doha to further circumvent the blockade. (…) Hamad Port can receive the world’s largest vessels, allowing container ships to go directly to Qatar, bypassing the U.A.E. where they traditionally stopped to refuel and to unload cargo. The port has three terminals with a combined annual capacity of 7.5 million containers. (…) Overall the embargo has had limited effect on oil but some investors fear the spat may yet impact OPEC, of which Qatar, Saudi Arabia and other producers are members. 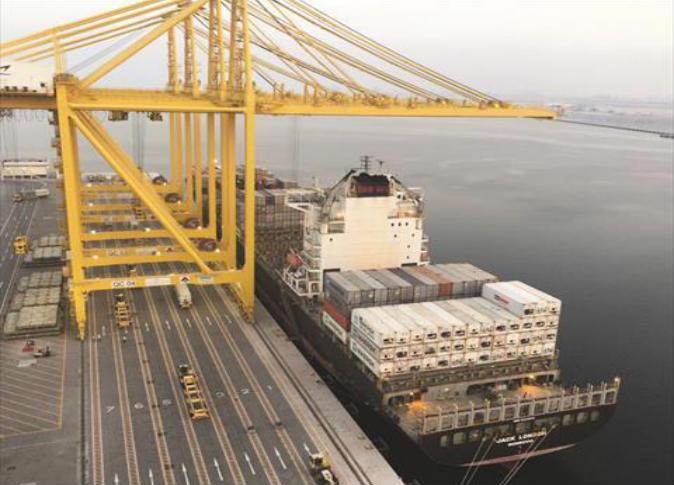 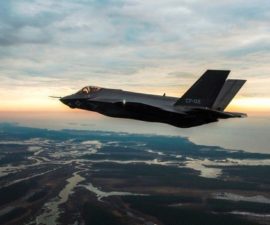 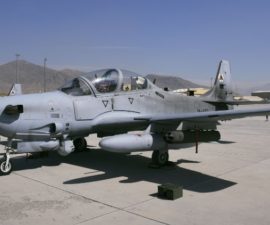 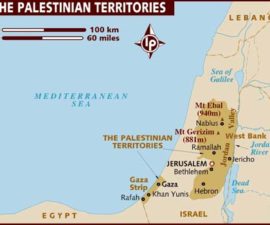