Bolzano. In December 2019, Iveco Defence Vehicles signed an order with the Romanian Ministry of National Defence as part of a framework agreement, which includes the delivery of more than 2,900 high mobility trucks. Some months later, in August 2020, the groundbreaking ceremony was held in the Romanian automotive district Petresti (Dambovita), Romania. The pandemic has been a challenge to the entire supply chain in Europe but the company’s commitment to the Romanian Ministry of National Defence is solid: construction works have been rapidly completed and the new assembly line dedicated to the National Armed Forces is now ready to

Bruxelles. Member States’ current military capabilities and cooperation do not match the new level of ambition of the EU’s defence policy, according to a new review by the European Court of Auditors.

Synergies between EU initiatives and other defence and security frameworks are essential, warn the auditors. In particular, a critical point is whether the EU will be able to complement NATO and avoid duplication and overlapping.

However, recent initiatives at EU level and the proposed increase in funding entail performance risks.

Member States remain strongly in the driving seat when it comes to European defence and, until 2014, there had only been limited action at EU level.

Following the 2016 EU Global Strategy and its implementation plan on security and defence, several initiatives and mechanisms have been launched. 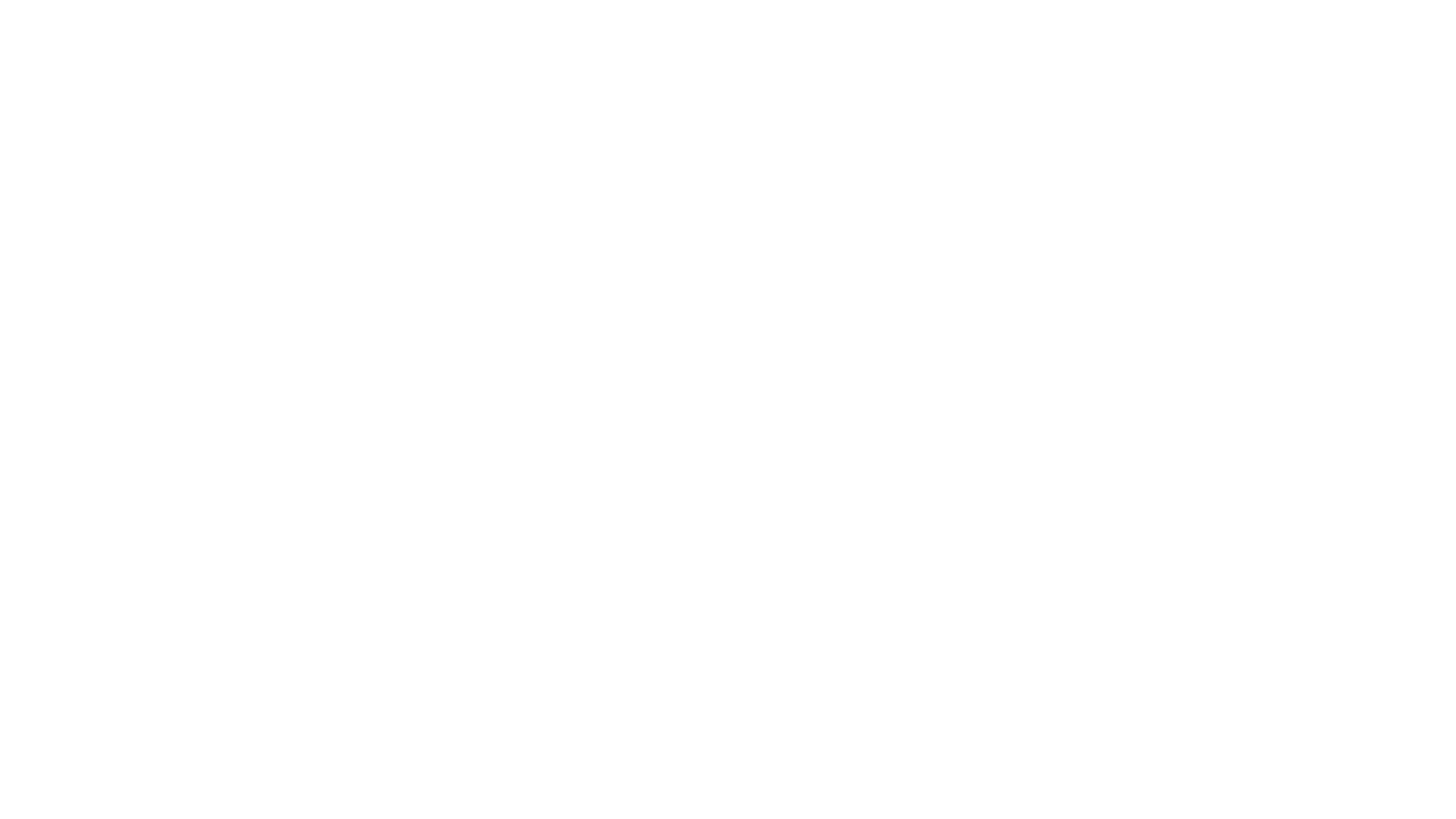 The auditors see a risk that proper control systems may not be in place to accommodate such an increase in EU spending.

They also acknowledge that defence is a domain which lies at the heart of national sovereignty. There appear to be clear strategic differences across EU Member States, whose perceptions of security threats and vision of the EU’s role in defence may differ.

Member States also have different rules of engagement and a wide range of views on the use of military force. In such a context, some concepts, such as “strategic autonomy” or “a European army”, remain broad and vague, the auditors note.

They further add that it is essential to ensure the coherence of EU initiatives and synergies with other defence and security frameworks.

This is particularly true where NATO is concerned, as for 22 Member States it remains the primary framework when it comes to collective defence. A critical point is whether the EU is able to complement NATO and so avoid duplicating and overlapping its functions.

“Defence involves creating real military capabilities, with a clear potential to deter potential threats”, said Juhan Parts, the Member of the European Court of Auditors responsible for the review. “In the absence of critical success factors and without specifying clear goals, there is a risk that current EU defence initiatives remain a dead letter and end up with no outcome”.

As regards defence capabilities, there is a clear gap between what the Member States are expected to do and what they can agree on and deliver.

Military capabilities in the EU have been negatively affected by under-investments and cuts in national defence budgets in recent years, and are characterised by a high level of duplication and fragmentation, the auditors point out. This is aggravated by a lack of common technical standards, which is detrimental to the interoperability of the various armed forces in Europe.

All in all, the current Member States’ military capabilities do not match the EU’s level of military ambition, and several hundred billion euros would be needed to overcome this gap if Europe had to defend itself without outside assistance.

The United Kingdom’s withdrawal from the EU would further worsen this situation, as the UK is Europe’s biggest spender on defence, accounting for about a quarter of EU Member States’ total expenditure.

Several defence-related initiatives and mechanisms have been set up in recent years, including the Permanent Structured Cooperation (PESCO), the Coordinated Annual Review of Defence (CARD) and the European Defence Fund. These initiatives and a proposed increase in funding at the level of the EU and national budgets can be regarded as a “step change” for European defence.

However, their success largely depends on several key conditions that the auditors currently consider are not yet being met. These concern in particular: