Moscow. Russia has delivered the first regimental set of S-400 Triumf advanced interceptor-based Air Defense Systems (NATO reporting name: SA-21 Growler) to China under a 2014 government-to-government contract, an unnamed Russian official told TASS news agency on April 3. […] China placed an order for four to six Russian-made S-400 regimental units in 2014 for an estimated $3 billion. The exact number of S-400 units to be delivered has not been publicly confirmed to date. It is also unclear what missile types Russia has sold to China for the air defense systems. […]

The standard S-400 battery consists of four transporter erector launchers (TELs), four launch tubes per TEL, in addition to target acquisition and engagement (fire control) radar systems and a command post. (With an additional fire control radar system, a battery can consist of up to 12 TELs.) Two batteries make up a S-400 battalion (also known as a S-400 division), whereas a S-400 regiment consists of two battalions. Consequently, China could receive anywhere between 60 to over 200 TELs including missiles and associated equipment. The S-400 Triumf is one of the world’s most advanced interceptor-based missile defense systems […]

In comparison to its predecessor, the S-300, the S-400 air defense system features an improved radar system and updated software; it can purportedly fire four new types of surface-to-air (SAM) missiles in addition to the S-300’s 48N6E, a vertical tube launched, solid fuel, single stage SAM with an estimated range of 150 kilometers (93 miles), and the improved 48N6E2 missile with a reported range of 195 kilometers (121 miles). One of the S-400’s new missiles is the so-called 40N6 SAM with an estimated operational range of 400 kilometers (248.5 miles) and an altitude of up to 185 kilometers (607,000 feet).

The missile is reportedly capable of exo-atmospheric interception of intermediate-range ballistic missile warheads in their terminal phase. […] Russia has recently deployed additional S-400 units to its Far Eastern region, specifically the vicinity of Vladivostok, homeport of the Russian Pacific Fleet, in order to protect its expanding naval presence in the Asia-Pacific region from aerial threats. 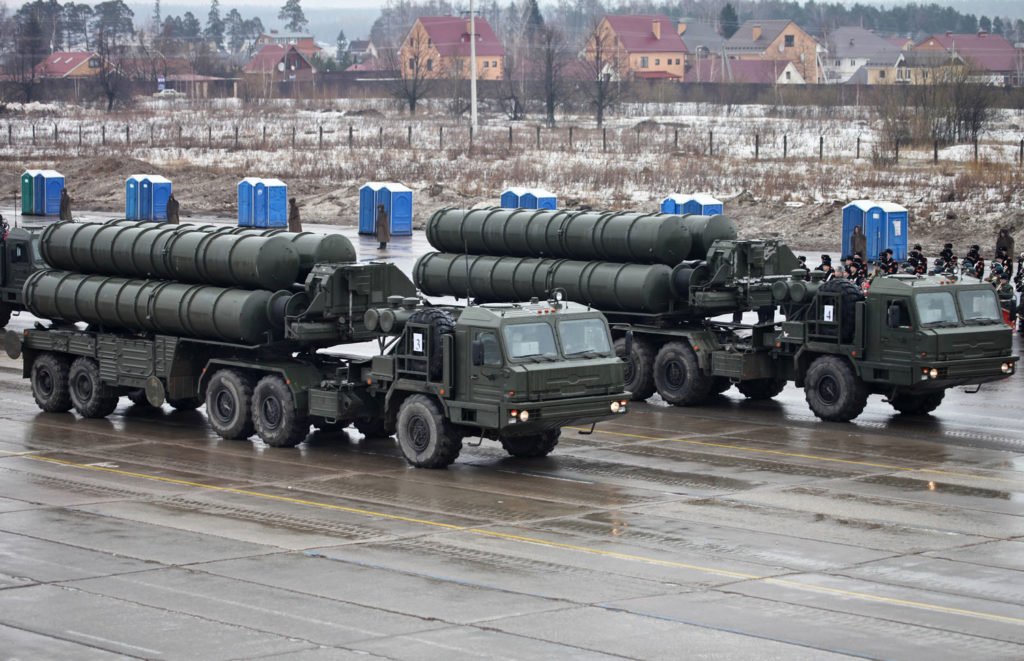 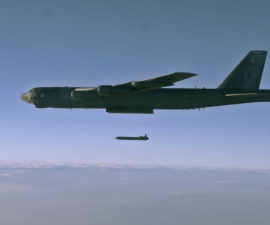