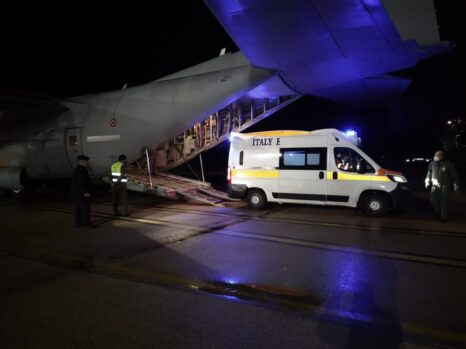 Tunis. The Tunisian military’s plans to acquire spy-planes, as anti-terrorist operations are increasingly carried out across the country, have raised the hopes of Italian defence group Leonardo. […] the Rome-based firm recently offered the Tunisian general staff at least two aircraft fitted out for Intelligence, Surveillance and Reconnaissance (ISR) missions. The group’s confidence has been boosted by the good progress it is making in its negotiations for the supply of six spy planes to Algeria.

In Tunis, however, Leonardo has proposed lighter aircraft, which would assist or replace those provided by French-Luxembourger group CAE Aviation and an American contractor, probably Commuter Air Technology. The missions carried out by these latter aircraft for the Tunisian army are financed respectively, however, by France and the United States, which means that intelligence is shared. […] But American firms are also at work, taking advantage of the fact that the air force’s chief of staff, Mohamed El Hajjem, was defence attaché in Washington from 2014 to 2016. […] US company Textron has opened a branch of its subsidiary, AAI Services Corp., in Tunis.

This latter company, which specializes in maintenance and training, is currently trying to wrest a contract for the maintenance of 24 OH-58D attack helicopters from its rival, DynCorp. But Textron could have other ambitions.

Its subsidiary, Beechcraft, produces the King Air, a twin-engine aircraft very much in demand for ISR missions. It also makes the Shadow observation drone, which could interest Tunisia. 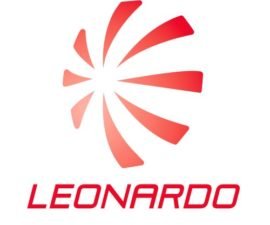