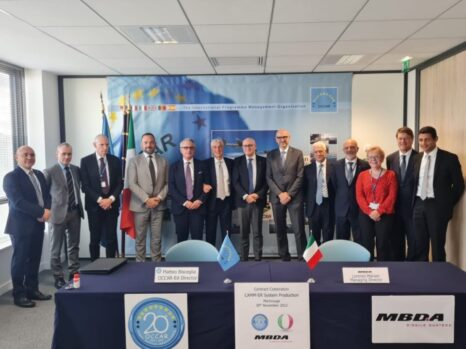 Washington. Last week, the U.S. Marine Corps and the Japan Ground Self-Defense Force (GSDF) launched the 13th iteration of the amphibious warfare exercise Iron Fist 2018, held at Camp Pendleton and San Clemente Island in southern California. The exercise, which kicked off on January 12, involves around 500 U.S. Marines and sailors of the 11th Marine Expeditionary Unit and around 350 soldiers of the Japanese Ground Self-Defense Force’s Western Army Infantry Regiment. Iron First is expected to conclude on February 12. […] The major emphasis of the exercise will be on combined amphibious warfare operations at the platoon, company, and battalion levels. The “culminating training event” will be a joint amphibious assault. […] Japan intends to stand up a new amphibious warfare brigade by April 2018 […] The initial size of the brigade will be around 2,000 troops, but this is slated to increase to 3,000 once the force becomes fully operational sometime in 2018. The new brigade’s principal mission will be to defend the 6,000 islands and islets of the Ryukyu Islands chain, which stretches southwest from Kyushu to Taiwan. The Western Army Infantry Regiment, based in Sasebo in Nagasaki Prefecture, is the nucleus of this new unit, […] Seven hundred troops of the light infantry regiment are currently charged with defending the remote islands. However, the establishment of the new unit has been plagued by inter-service rivalry, budgetary constraints, and the Japan Self-Defense Force’s traditional problem of a lack of inter-service coordination, which, given that any amphibious warfare operation will require all three services to cooperate, may prove particularly problematic. […] 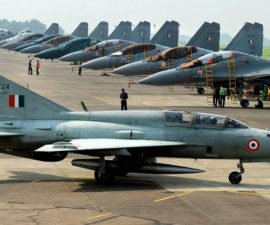 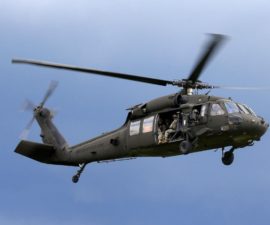