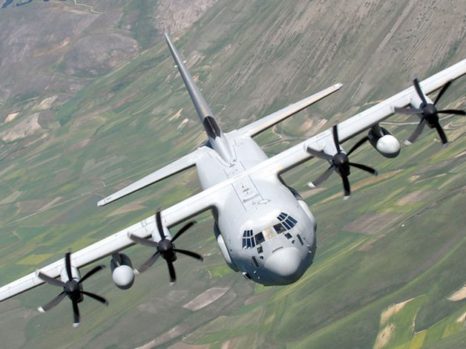 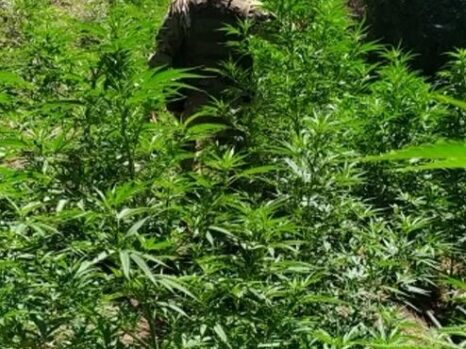 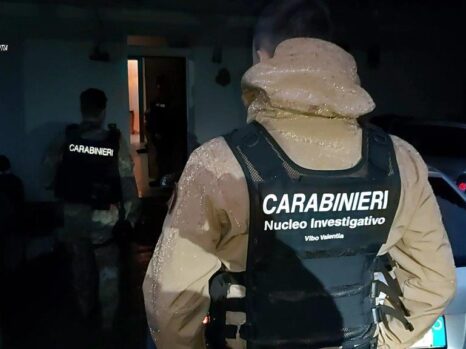 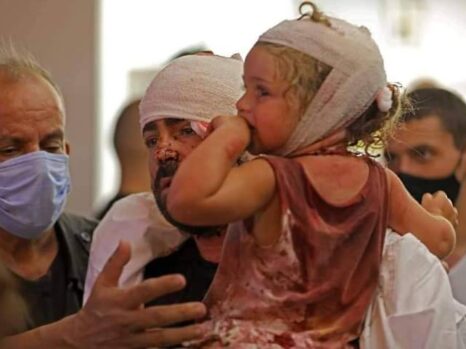 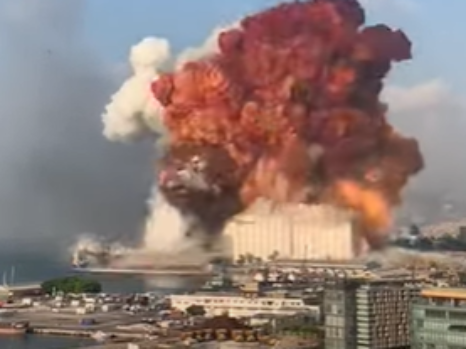 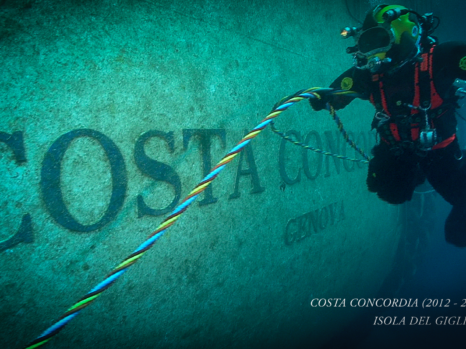 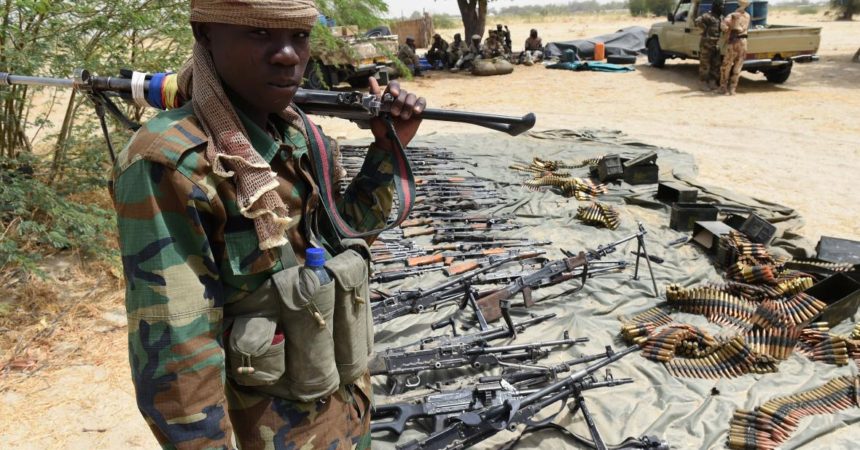 Washington. President Donald Trump announced a new travel ban Sunday to replace the old one, which expired over the weekend and targeted six Muslim-majority nations. The new ban, which the White House called a “critical step toward establishing an immigration system that protects Americans’ safety and security in an era of dangerous terrorism and transnational crime,” restricts travel from eight countries in all: Chad, Iran, Libya, North Korea, Somalia, Syria, Venezuela, and Yemen. (…) “I’m scratching my head about this decision,” said Richard Downie, deputy director of the Africa program at the Center for Strategic International Studies. “I’m not going to even try to make sense of this one,” he added.

The central African nation, bordered by countries mired in conflict and revolt such as Libya, Sudan, and the Central African Republic, plays a big role regionally in the fight against terrorism. It houses the headquarters and provides troops for the multinational task force fighting the terrorist group Boko Haram. Additionally, Chad houses the headquarters for the French counterterrorism mission in the region and is a member of the Trans-Sahara Counterterrorism Partnership, a U.S.-led project that aims to address “terrorist threats and prevent the spread of violent extremism” in the region. The administration has suspended entry of Chadian nationals into the United States, citing the country’s failure to “adequately share public-safety and terrorism related information,” as well as the fact that “several terrorist groups are active” within the country. (…) “I can only surmise that there were concrete criteria that were demanded of any country wishing to maintain normal visa and immigration arrangements with the United States for a broad group of countries with concerns about extremists … and that Chad for whatever reason failed to comply (or to finish formal procedures or paperwork on time, perhaps),” Michael O’Hanlon, an African security expert at Brookings wrote in an email, adding he was really just guessing. (…) Experts say Trump’s new ban will be harder to challenge in court because the additions of Venezuela and North Korea to the list distances the policy from Trump’s anti-Muslim comments on the campaign trail. His first two efforts at implementing a travel ban were struck down by federal courts.

The new travel policies are slated to take effect on October 18 and will be in place indefinitely. 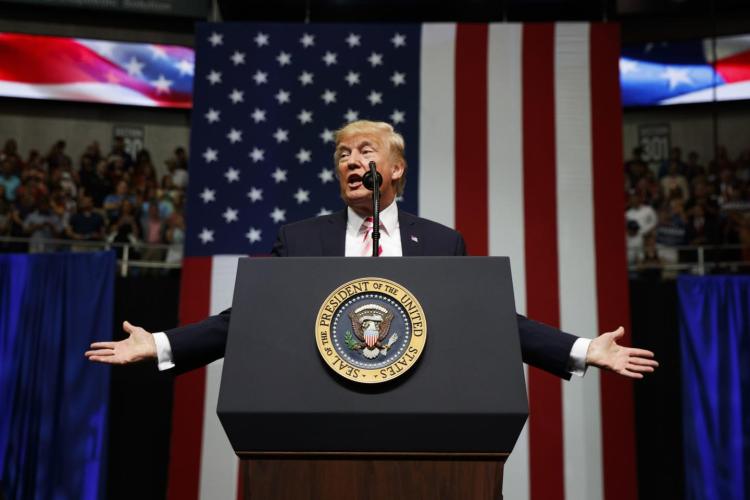 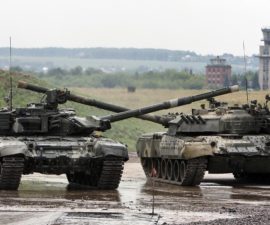 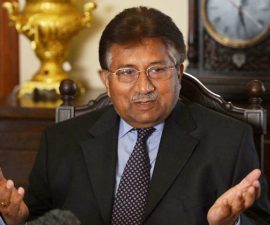 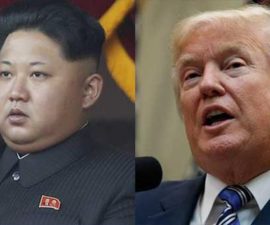