Beijing. Over the weekend, Chinese state media reported on the results of another recent joint drug operation that had been conducted between China and Myanmar. Though the operation is indicative of continued efforts by both sides to crack down on the problem, it also obscures the sheer magnitude of the problem and the limits of a focus on the punitive aspects of government responses. […] the China-Myanmar border is a sensitive issue for both countries. Though both countries desire stability along their 2,200 kilometer border, which also hosts the border trade that is important to southwestern Yunnan province and Chinese nationals in Myanmar, it is also frequently plagued by conflict, drugs, and disease. Within the context of the China-Myanmar border, the media headlines usually focus on the occasional spilling over of conflict between the Myanmar government and ethnic militias in northern Myanmar, […] But drugs are a major challenge too, since the areas within which it plays out are part of the notorious Golden Triangle, long a key hub for mainland Southeast Asia’s drug trade, and Myanmar itself remains one of the world’s biggest producers of various kinds of illegal drugs. […] The drugs involved have included heroin as well as “yaba,” a Thai word which translates to “crazy medicine” which is characterized as a combination of methamphetamine and caffeine. […] 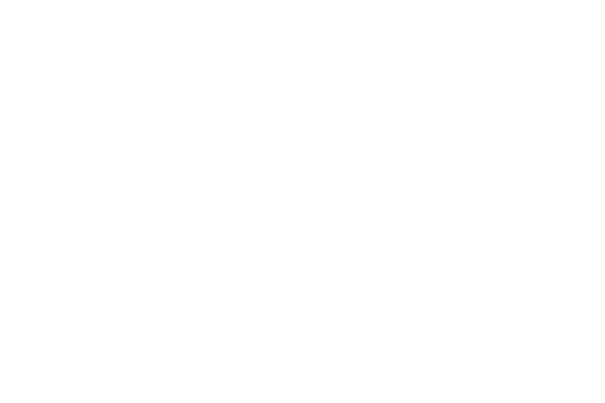 Soldiers of People’s Republic of China