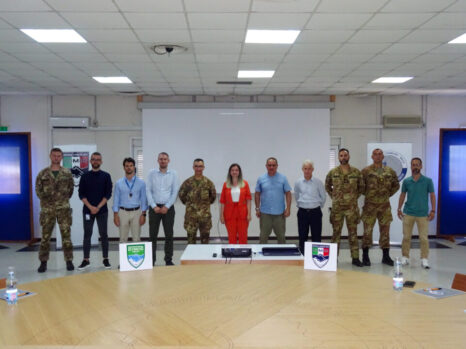 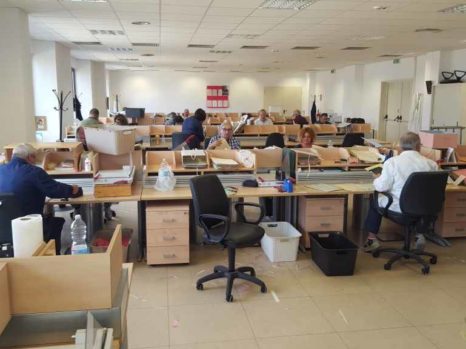 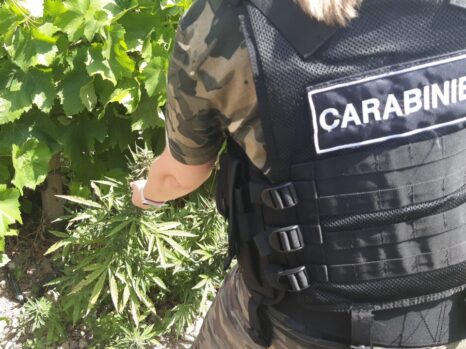 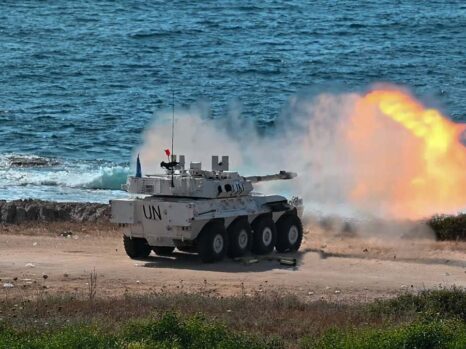 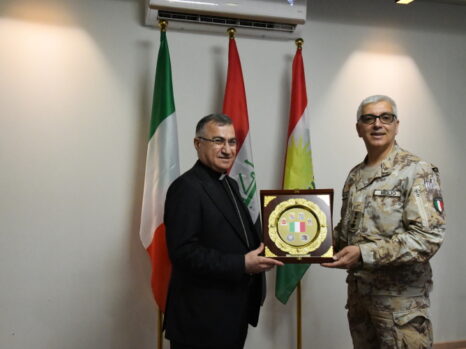 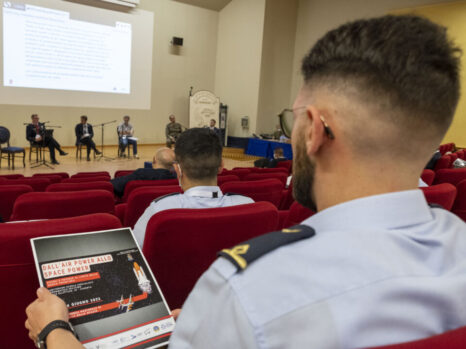 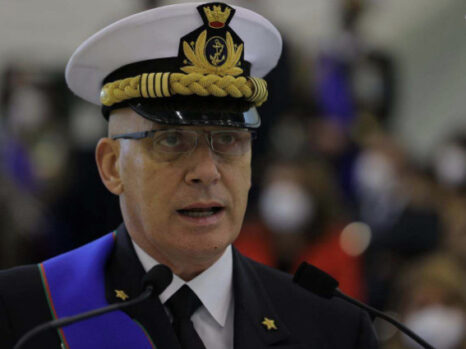 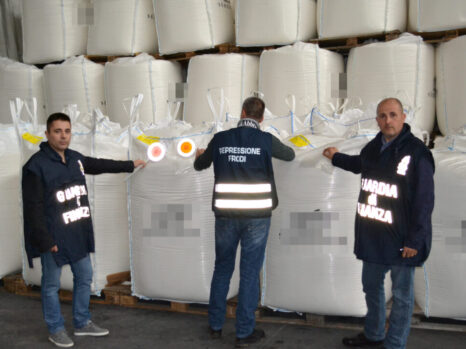 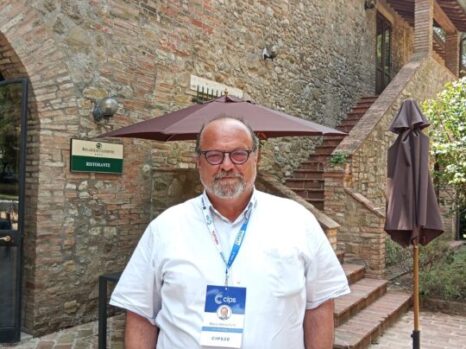 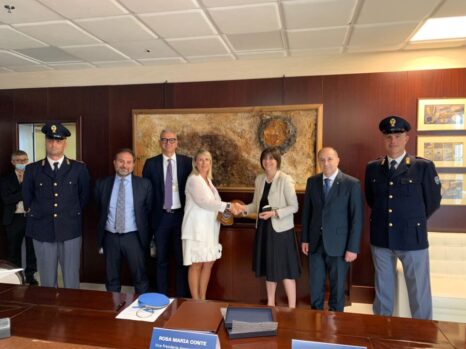 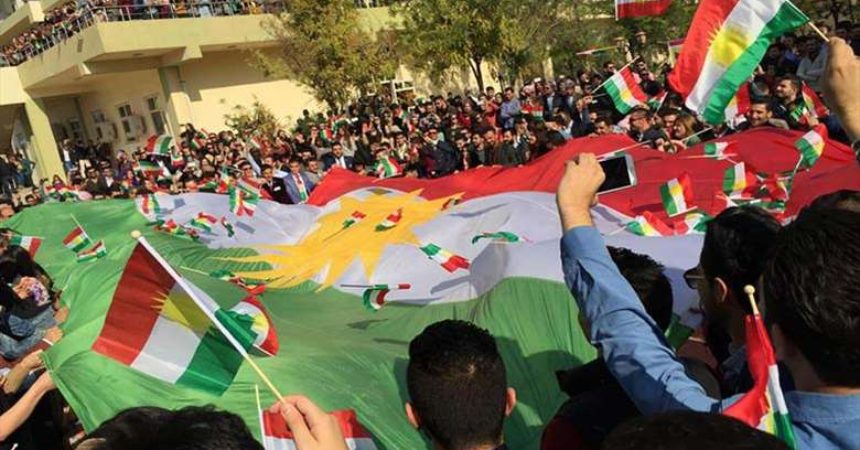 Arbil. After several weeks of meetings, the major Kurdish parties – the Kurdistan Democratic Party (KDP), the Patriotic Union of Kurdistan (PUK) and the Gorran Movement – have made a breakthrough in negotiations. The meeting Sept. 12 was the first trilateral intra-Kurdish political meeting in two years, and the groups seem to be in the final stages of agreement on several key points that make up the seven-point agreement they are negotiating. Even though the Iraqi Kurdish parties seem to have finally hashed out a partial agreement, there are many more negotiations ahead. And it remains to be seen whether this breakthrough will be enough to overcome opposition to the Kurdistan independence referendum. The KDP, PUK and Gorran have basically reached agreement on seven loose principles. Agreement on the principles could pave the way for holding on Sept. 25 the Kurdish independence referendum – to which all parties have tacitly agreed to adhere to. (…) And, despite some elements of the PUK wavering in their support of the KDP, the KDP and PUK have at least partially aligned with one another over the last couple of weeks. But other groups continue to oppose the independence referendum. The Gorran and smaller Kurdish parties like the Islamic Group have been barriers to intra-Kurdish negotiations on how to move forward with the independence referendum. Gorran as a party developed partly as an opposition movement against KDP and PUK hegemony over Iraqi-Kurdish affairs, and it will likely remain a spoiler as negotiation over the seven-point agreement continues. (…) Other regional powers also remain strongly opposed to the referendum’s implementation. It has been rumored that the head of the Turkish National Intelligence Organization will go to Arbil soon to try and persuade KRG President Massoud Barzani against the referendum, while Iran has sent Islamic Revolutionary Guard Corps Quds Force Commander Qasem Soleimani to do the same. The chief of the Arab League also paid a visit. Even the White House has released a statement opposing the referendum and Brett McGurk, special presidential envoy for the global coalition to defeat the Islamic State – is visiting the KRG in the coming days to likely push for keeping the referendum from taking place. 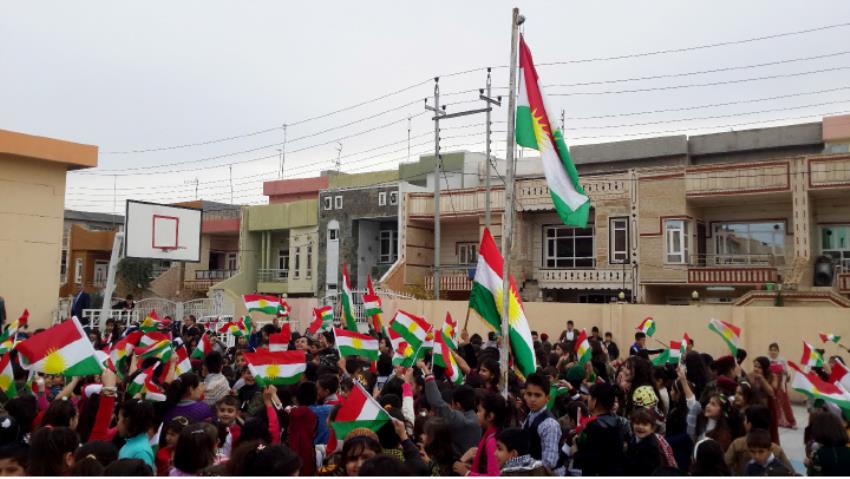 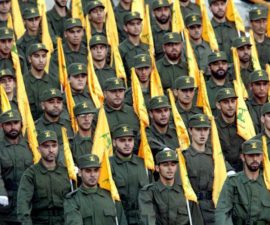 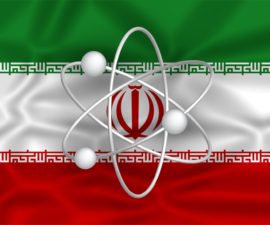 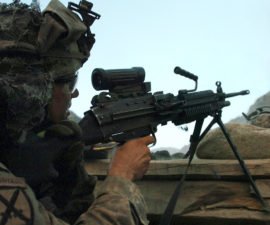