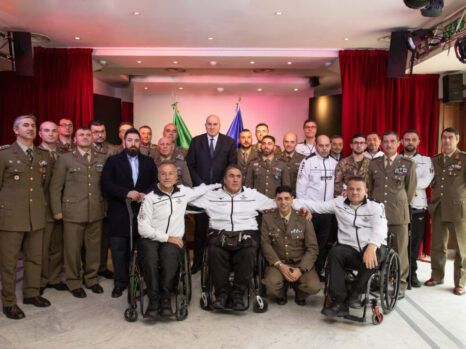 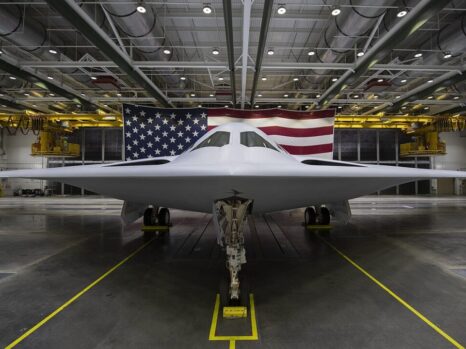 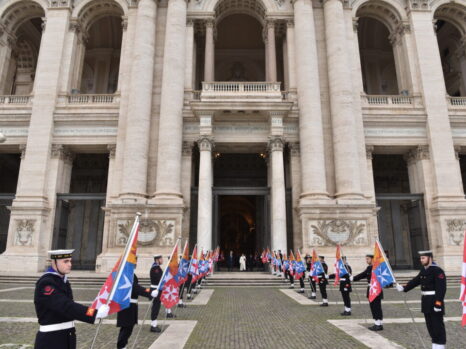 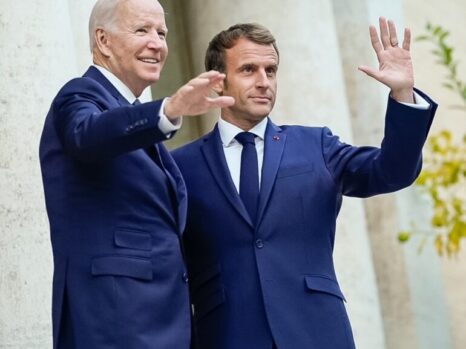 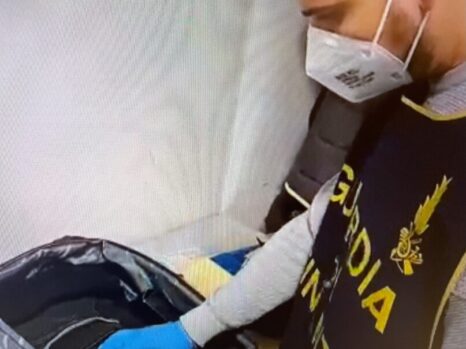 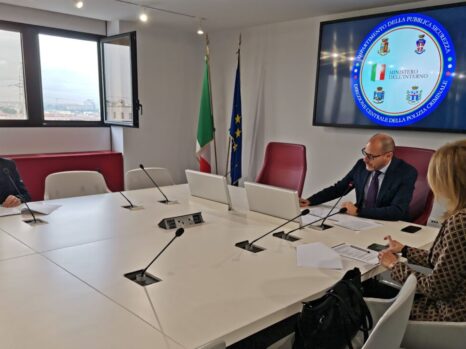 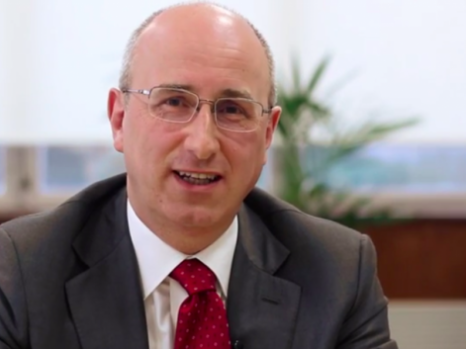 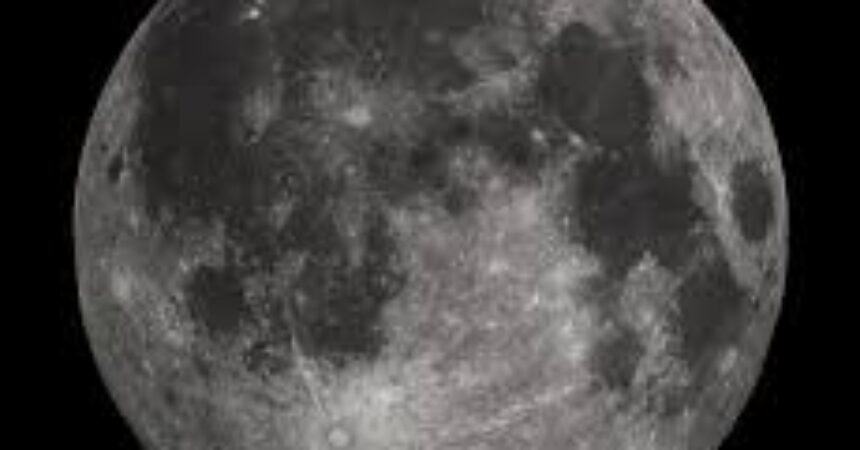 Naples. Leaders of the Italian Institute for the Future (IIF)-Center for Near Space (CNS) and the Moon Village Association (MVA) finalized an historic Memorandum of Understanding (MOU) to further their shared goals concerning the exploration, development and eventual settlement of Earth’s Moon and cis-Lunar space. 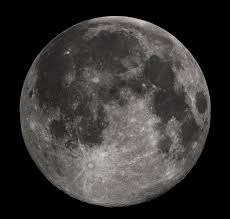 The purpose of the MOU is to provide a framework for collaboration and cooperation between the IIF/CNS and the MVA. This partnership includes a list of activities that will be carried out cooperatively.

As a first specific topic for collaboration, the IIF/CNS and MVA will collaborate in studies of the expansion of humanity in space, regarding in particular Earth’s Moon and including but not limited to: examination of the engineering issues and designs related to future lunar surface and supporting architectures; assessment and evaluation of other issues related to governance, cultural considerations, science missions, commercial markets and legal aspects related to lunar exploration, development and eventual settlement; and other related considerations.

Such cooperation will include, but not be limited to, cross-group support for various specific activities and committees, participation in particular studies and assessments; and, participation as appropriate in various workshops, symposia and activities.

Gennaro Russo noted that “the strong complementarity in expertise and vision of the two organizations will facilitate reciprocal cross-fertilization and stimulate their members to contribute in fostering short-medium-long term space activities and Lunar Habitats in particular, as well as in spreading the common awareness about space as the Humankind Fourth Environment.”

Mr. Mankins observed “this new cooperation between the MVA and its contributors and the IIF Center for Near Space and its team members will enable a cross- disciplinary consideration of prospective key architectural issues concerning the Moon Village concept over the coming decades.”

Member of the World Future Studies Federation, the Italian Institute for the Future (IIF) is a non- profit non-governmental organization founded in 2012, based in Naples, Italy and dedicated to research, training, consultancy and dissemination about futures studies, with the aim of spreading the culture of anticipation, social forecasting and study of megatrends. The institute elaborates future scenarios, promotes sustainable and long-term policies for the Italy of tomorrow, to support all decision-making levels. All activities related to space are dealt with by its think-tank Center for Near Space (CNS), which was established in 2015 on the belief that the era of the Expansion of Humanity in Space already begun and that its evolution requires the development of the private/commercial component.

To achieve its mission, the Center for Near Space is pursuing, among others, architecture studies related to humanity’s future permanent stay in space, with specific regards to the identification of new habitability requirements.

The Center believes that in the second half of this century – symbolically 100 years after the first step of a person outside the Earth – a permanent community of a thousand individuals distributed in various “districts” will crowd the cis-lunar space : a true Cislunar City, also beneficial as an intermediate step toward Mars. It will include a dozen districts between the low Earth orbit, the Lagrangian libration points, the lunar orbit and the surface of the Moon.

CNS is specifically oriented to the identification of new habitability requirements to develop a systemic approach of architectural design, including not only research but also industrial activities (i.e. mining, production, manufacturing), entertainment and ordinary social life. To this end, the CNS coined the term OrbiTecture, as the contraction of Orbital Architecture.

The Moon Village Association (MVA) is an international non-governmental organization (NGO) based in Vienna, founded in 2017. Its goal is the creation of a permanent global informal forum for stakeholders like governments, industry, academia and the general public interested in the development of the Moon Village.

The MVA is the assembling of all efforts from private industry, governments and others aimed to explore and use the Moon in a sustainable manner.

The MVA fosters cooperation for existing or planned Moon exploration programs, be they public or private initiatives. It comprises approximately 220 individual and 23 institutional members from more than 45 countries, representing a diverse array of technical, scientific, cultural and interdisciplinary fields.

The MVA partners with non-space organizations to promote international discussions and formulation of plans to foster the development of the Moon Village, and is creating international, national and regional networks to engage civil society around the world.

The Moon Village Association’s mission is unique, bridging together both spacefaring and non-spacefaring nations offering them the opportunity to play a role in its realization.

There is no other organization on the international scene having such a mission. 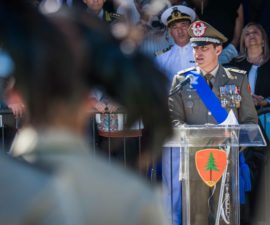 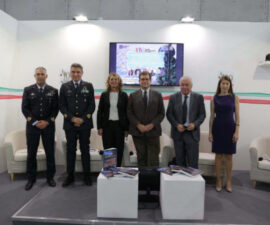