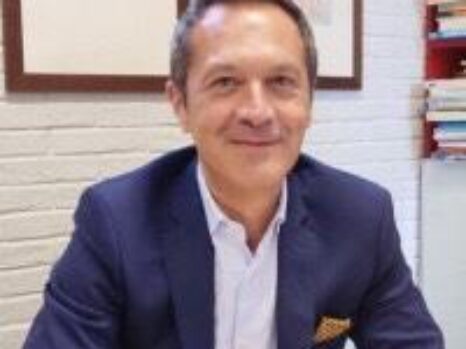 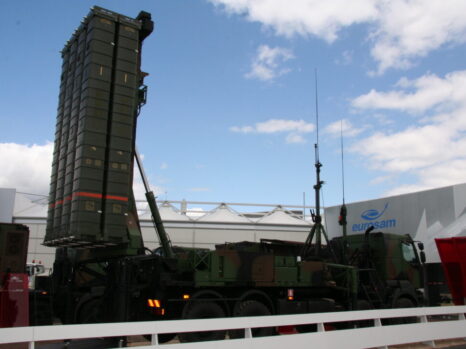 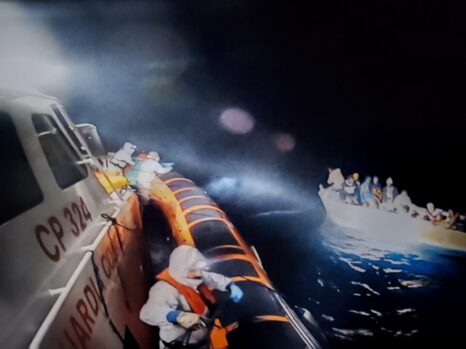 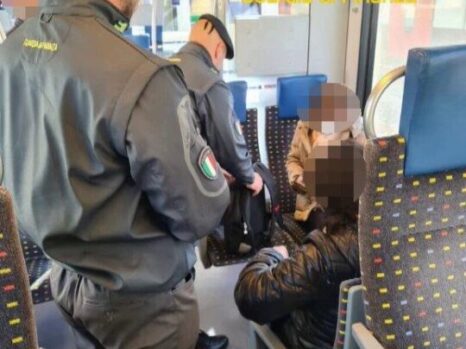 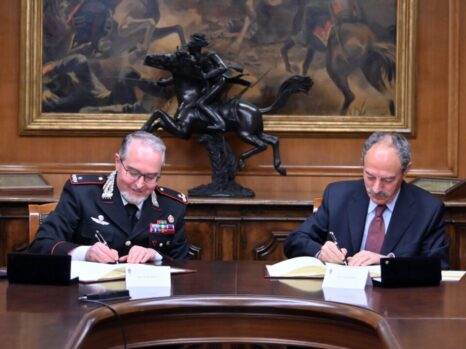 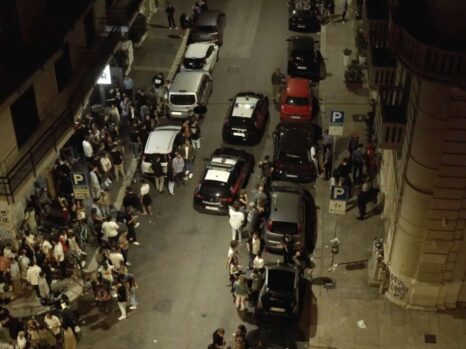 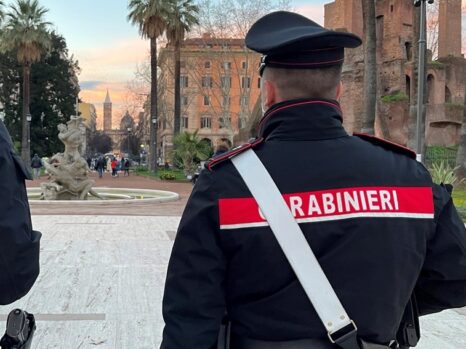 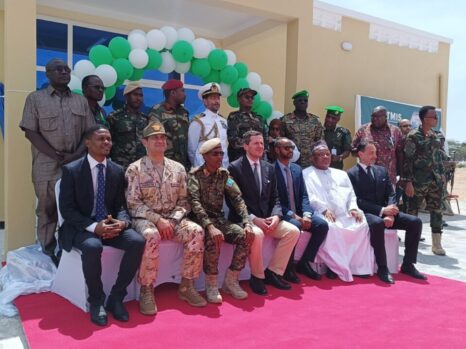 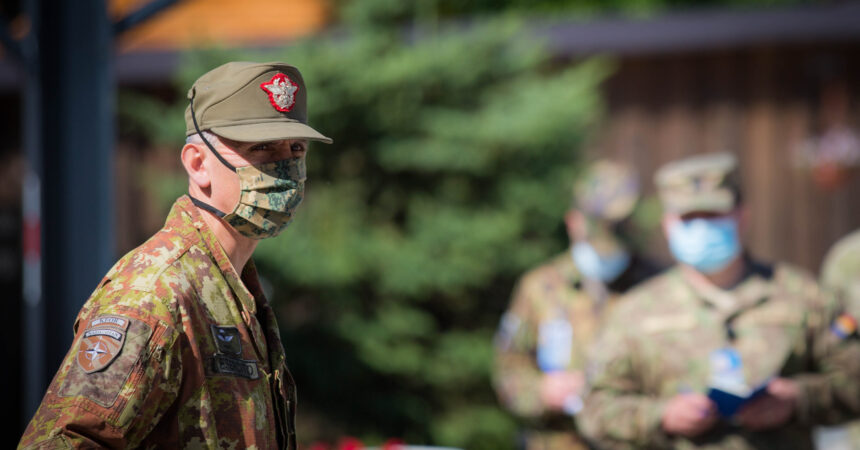 Pristina. The capacity of maintaining the full operational capabilities, fulfilling the tasks foreseen for the NATO-led Kosovo Force by UNSCR 1244 of 1999, adopting all the necessary measures to guarantee the safety of soldiers, supporting the Institutions in Kosovo in their response to COVID-19 and the
cooperation with the Serbian Armed Forces were the topics of the address by Major General Michele Risi at the 8th Belgrade NATO Week organized by the Center for Euro-Atlantic Studies. 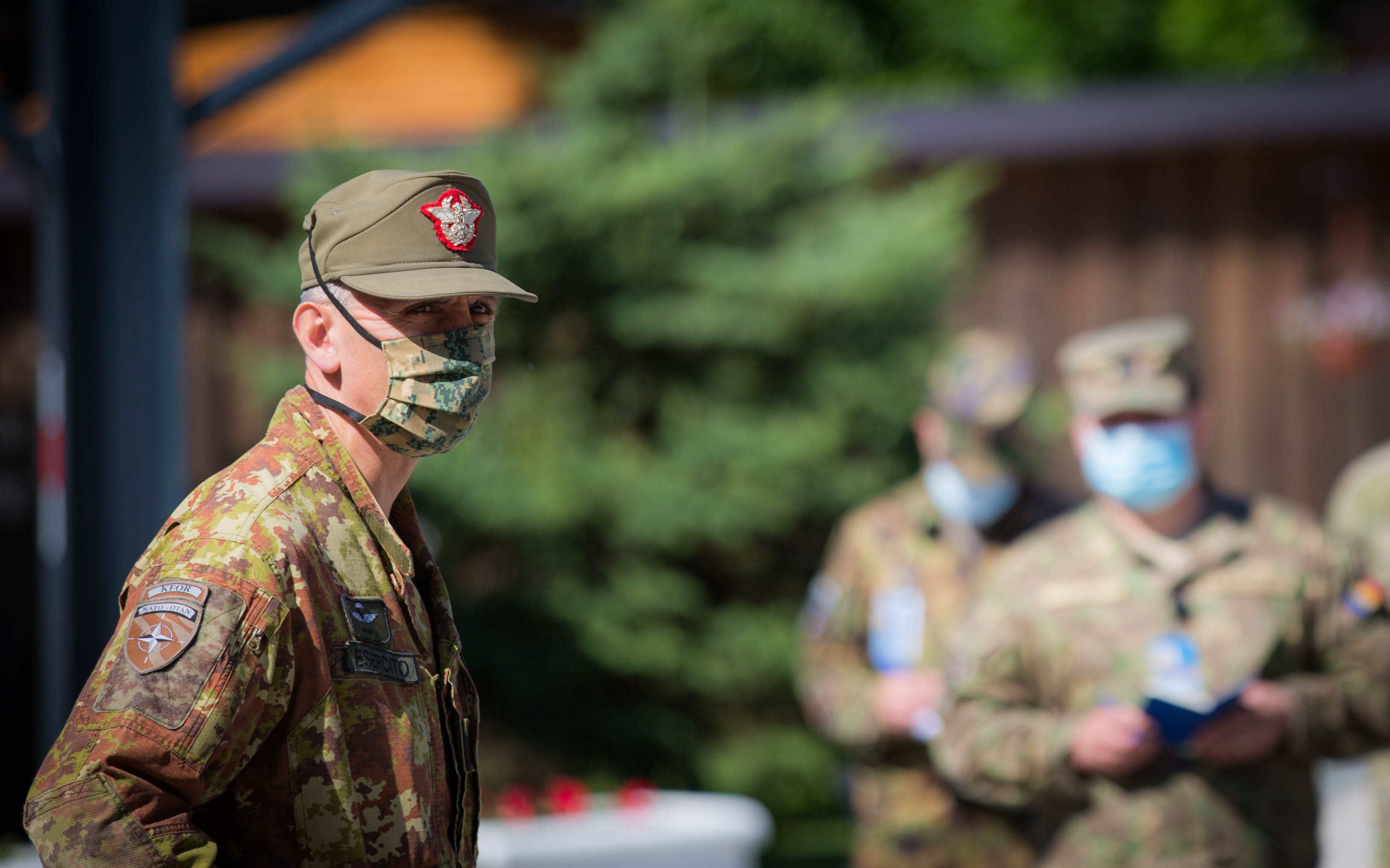 On 22 July the Commander of KFOR took part in a video conference to a panel with General Milan Mojsilovic, Chief
of Staff of the Serbian Armed Forces, and moderated by John Cappello, Chief Operations of the Balkan Security Network.

Both Generals explained how their respective organizations reacted and adapted to the inprecedented challenge of COVID-19.

In particular, General Risi highlighted the support received from the NATO chain of command which allowed KFOR to adjust its structure, improve the force’s medical capabilities and provide personal protection equipment to its troops.

The ability to conduct operations was not undermined by the virus, thanks to the preventive measures adopted in line with the recommendations of the World Health Organization (WHO).

“Thanks to such measures and an ongoing adaptation, KFOR’s mandate under UN Security Council 1244 – which is to
contribute in an impartial way to a safe and secure environment and freedom of movement for all communities in Kosovo – has never been put in question”, stated General Risi before pointing out that all KFOR efforts are directed to ensure that a health crisis does not turn into a security crisis.

KFOR played an important role also in NATO’s global response to
COVID19 by facilitating the delivery of aid provided in the framework of bilateral agreements with Kosovo by Allied countries of KFOR – such as Italy, Poland, Turkey and the United States – and partner Nations like Austria.

The NATO-led operation is also supporting the local response to
COVID-19 in close coordination with the Institutions in Kosovo, through deliveries of Personal Protection Equipment to public health facilities and police stations Kosovo-wide, and is continuing to raise citizens’ awareness about the virus threat.

The Commander of KFOR recalled his personal engagement to promote cooperation, a factor of paramount importance, as the virus knows no nationality, borders or ethnic backgrounds. As impartial guarantor General Risi actually took part in an initiative promoted by the Italian Embassy, which brought together the Ministers of Health of Belgrade and Pristina,
and opened another valuable channel of cooperation to protect people amidst the COVID-19 emergency.

Cooperation is a keyword also for the partnership between the Commander of KFOR and the Chief of General Staff of the Serbian Armed Forces. “We have established and intensified a regular dialogue that is helping significantly to ensure the right degree of awareness and understanding on issues of mutual concern affecting Serbian minorities in Kosovo and to
defuse misperceptions”, said General Risi, while praising the excellent relationship with General Mojsilovic.

This is reflected also by the synchronized KFOR/Serbian Armed Forces patrols along the Administrative Boundary Line, which contribute in maintaining a peaceful and positive atmosphere, especially important for the populations living nearby.

“On a personal basis – concluded General  Risi – I have seen in these challenging times an opportunity to demonstrate that cooperation between elgrade and Pristina, facilitated by KFOR in the fields of health and security, can prove effective and worth developing further”. 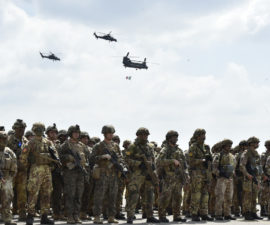