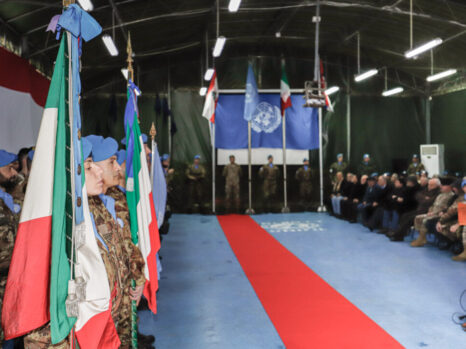 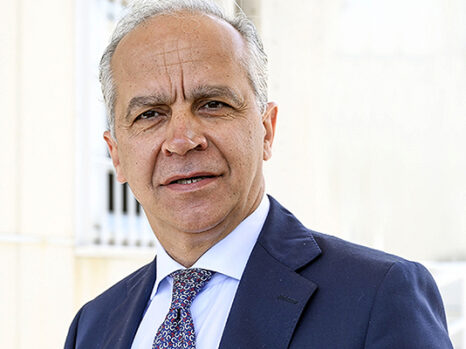 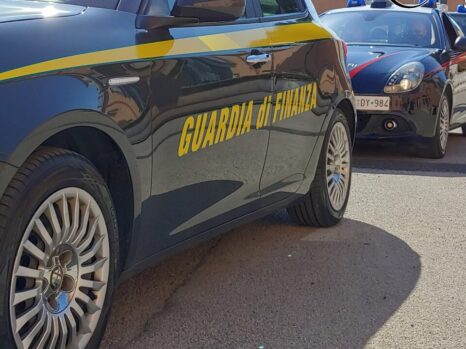 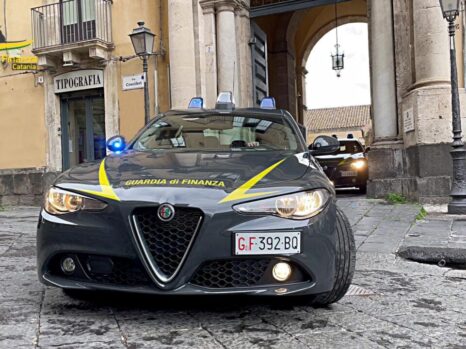 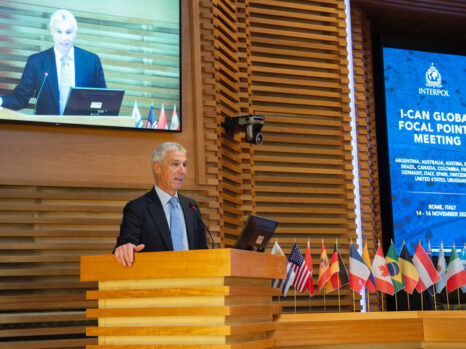 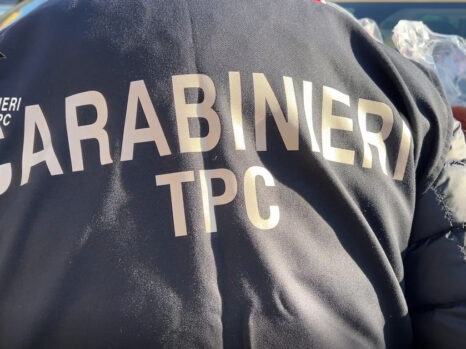 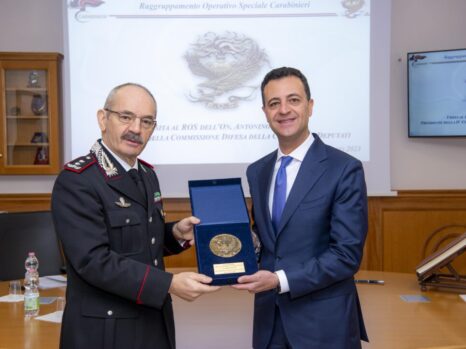 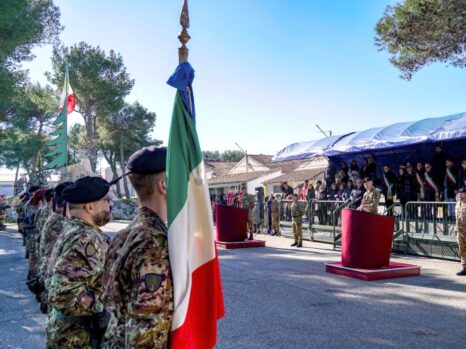 Pristina. Since the outbreak of COVID-19, Allied armed forces have been playing an important role in supporting the Alliance’s response to the global pandemic. 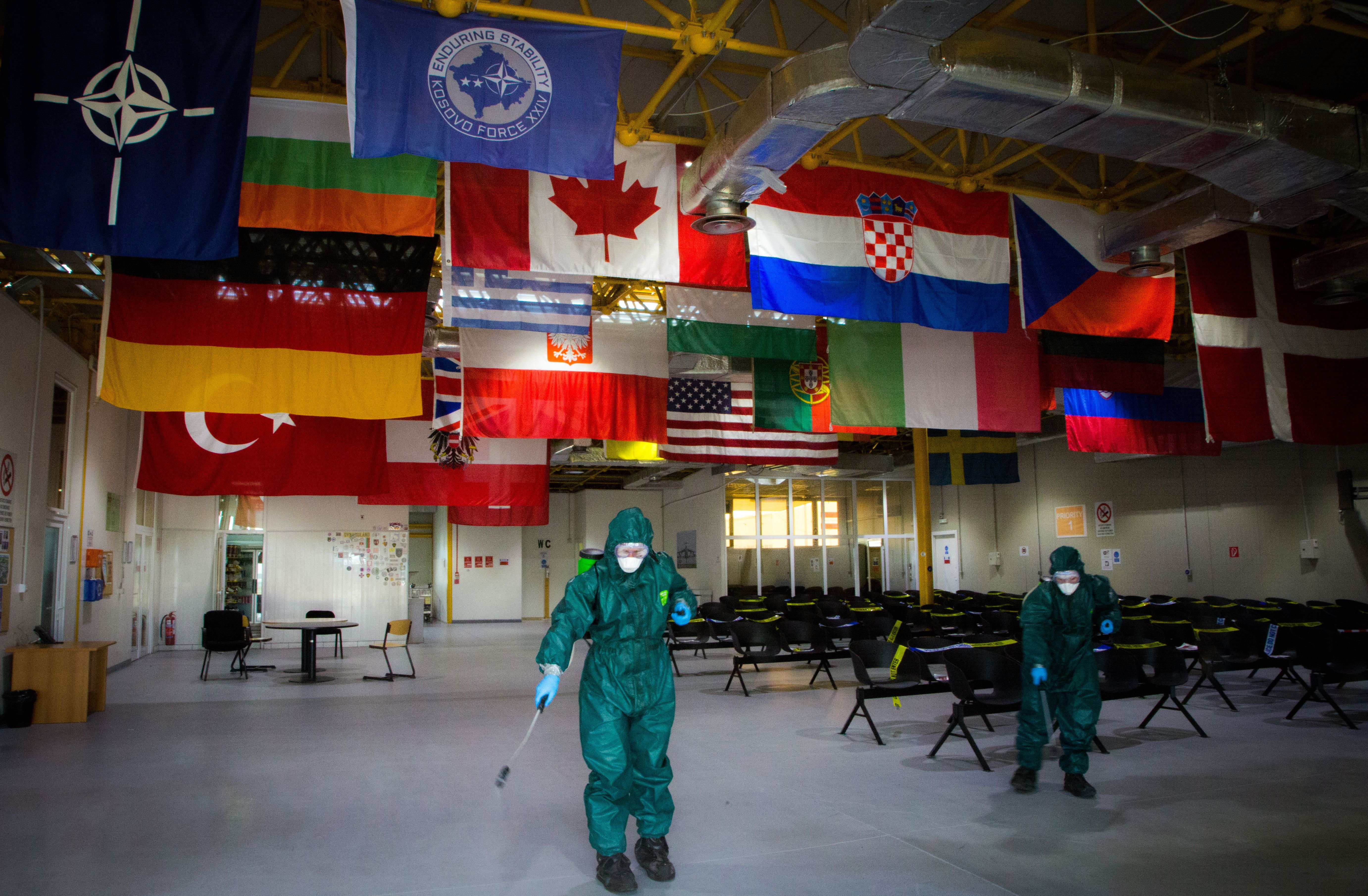 In Kosovo, teams of specialists from NATO Allies and partners – including Austria, Italy, Slovenia and Switzerland – have joined efforts to this effect.

The Italian Army’s Logistic Command provided a team of three medical doctors who performed a 4-day survey in KFOR headquarters and conducted a comprehensive screening of multinational military and civilian personnel deployed there.

The team advised on the best practices to implement concerning the treatment and the evacuation of possible COVID-19 patients and on individual behaviours and hygiene measures to further prevent the spread of the virus.

The Italian Army is also providing a team of nine personnel from the 7Th Chemical-Biological-Radiological-Nuclear Defence Regiment “Cremona” contributing to the current disinfection of common areas within the NATO-led Kosovo Force, together with personnel and assets contributed from Austria, Slovenia and Switzerland, under the supervision of KFOR Headquarters Support Group.

The team has deployed to Pristina in the first week of May and has already disinfected the military section of the airport, where KFOR troops and cargo are transiting on a regular basis.

The Italian specialists will now carry out their activities at the medical facilities and accommodation sites in Camp Film City, which houses KFOR Headquarters.

Capt. Paolo Nasto is the team leader and his Regiment has already had similar experiences in Northern Italy, as part of the Italian Army’s task force consisting of 21 teams, some of which have been deployed also overseas. “In general we use a solution of 0.1% Sodium Hypochlorite, which is an appropriate concentration to kill the virus.

Otherwise, on some surfaces we make use of ethanol. Our schedule features about 30 whole buildings: it is demanding work that will bring much improvement to the health of the camp and its inhabitants.”

The whole effort provided for weeks by specialist teams from the mentioned NATO Allies and partners will have an impact on keeping key facilities safe and sanitized.

“The medical survey and the disinfection of KFOR multinational premises are another concrete demonstration of the important contributions delivered from NATO Allies and partners to KFOR efforts. We are fully integrating these contributions into the preventive measures that we have been implementing to contain the spread of the virus and successfully minimize risks to our soldiers and civilians, and to all the communities we serve throughout Kosovo,” stated Major General Michele Risi, the Commander of KFOR.

KFOR’s ability to perform its mission in accordance with the United Nations Security Council Resolution 1244 of 1999 has not been undermined.

In the last weeks KFOR units have continued to carry out their daily activities aimed at maintaining a safe and secure environment and freedom of movement for the benefit of all citizens in Kosovo, whilst adopting all preventive measures recommended by the World Health Organization in response to COVID-19. 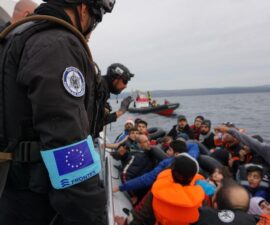