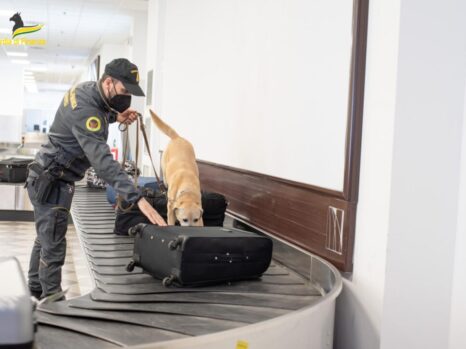 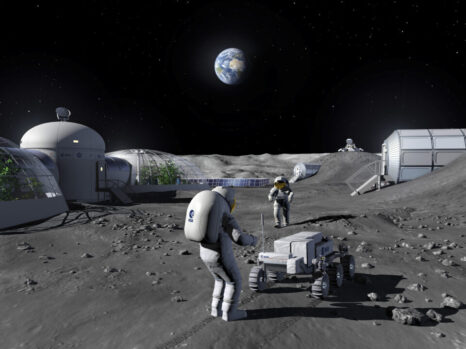 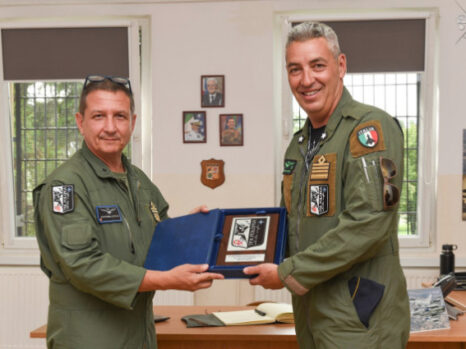 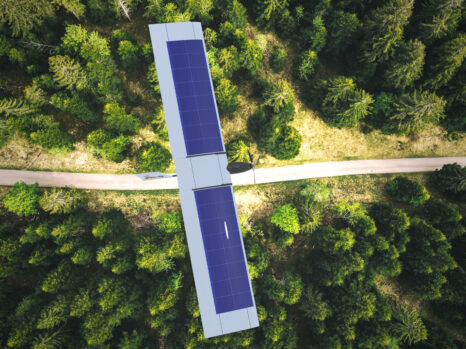 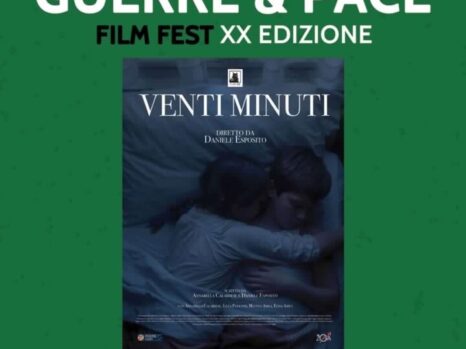 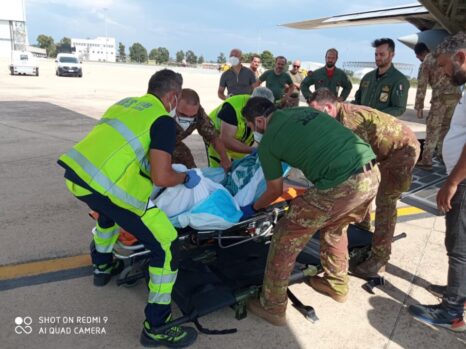 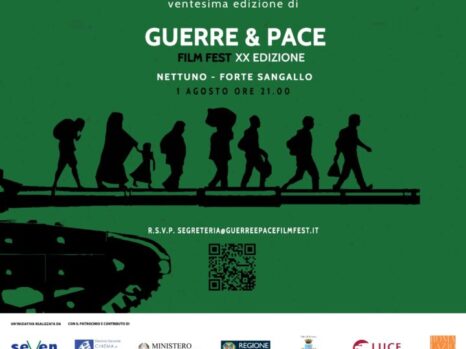 Singapore. International aerospace, defence and security company Leonardo is exhibiting at Singapore Airshow 2022, presenting its electronics, aircraft, helicopters and cyber security capabilities and technological solutions to customers from the Indo-Pacific, a strategic region for Leonardo, and beyond. 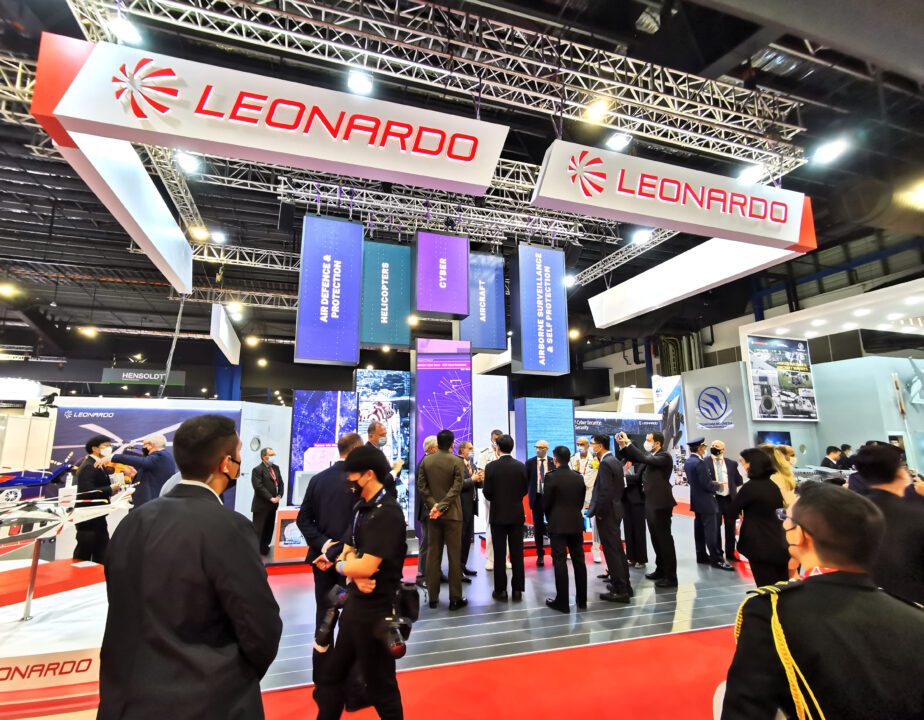 Leonardo is exhibiting at Singapore Airshow 2022

Leonardo has a strong presence in Singapore with its representative office and subsidiary and considers the Government of Singapore to be a particularly notable customer.

Across the region, Leonardo is keen to reinforce existing alliances and develop new ones, with the company’s network of international partnerships a key part of its BeTomorrow2030 strategic plan.

Leonardo is an international leader in innovation and is driving technologies that will benefit the lives of people around the world through continuous and directed investment in research & development, as well as via Leonardo Labs, hubs dedicated to leading-edge and breakthrough technologies.

Delegations from the Indo-Pacific region and beyond, where Leonardo has a well-established presence, are attending Singapore Airshow, presenting the company with opportunities to meet a range of strategic customers.

Across the Indo Pacific region, territorial and security concerns are generating demanding requirements to modernise armed and security forces. 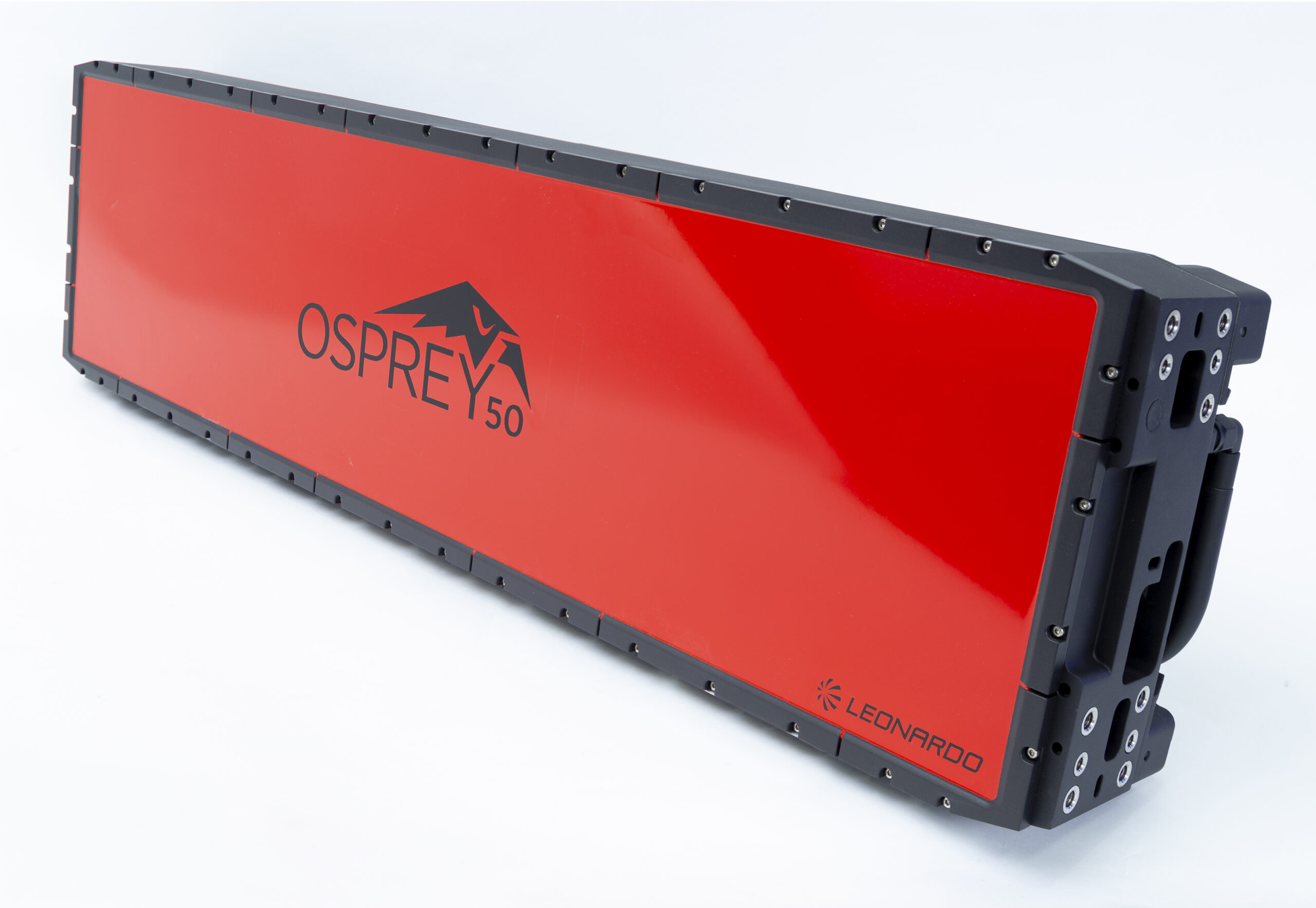 Other advanced Leonardo electronics on display in Singapore Airshow include the company’s world-first BriteCloud expendable active decoy for aircraft protection, its SAGE Electronic Support Measures system, the compact and lightweight Type 163 Laser for land forces and the ULISSES acoustic system for the Anti- Submarine Warfare mission.

Two high-performance radars designed for air defence missions, the Kronos Power Shield Land and the RAT-31-DL, are also on show.

In the region, Leonardo is also presenting its portfolio of cyber and physical protection offerings for Critical National Infrastructure (CNI), defence and space assets.

These range from professional communications and advanced command and control centres to cyber defence capabilities and platforms, including cyber training and the testing of strategic platforms’ resilience.

Leonardo’s track record in the Far East region includes the supply of systems and solutions for managing the efficiency of urban mobility and security of communications.

The company’s regional presence was boosted recently with the signing of a contract to supply a Cyber Threat Intelligence platform to a prestigious institutional client in the defence sector. 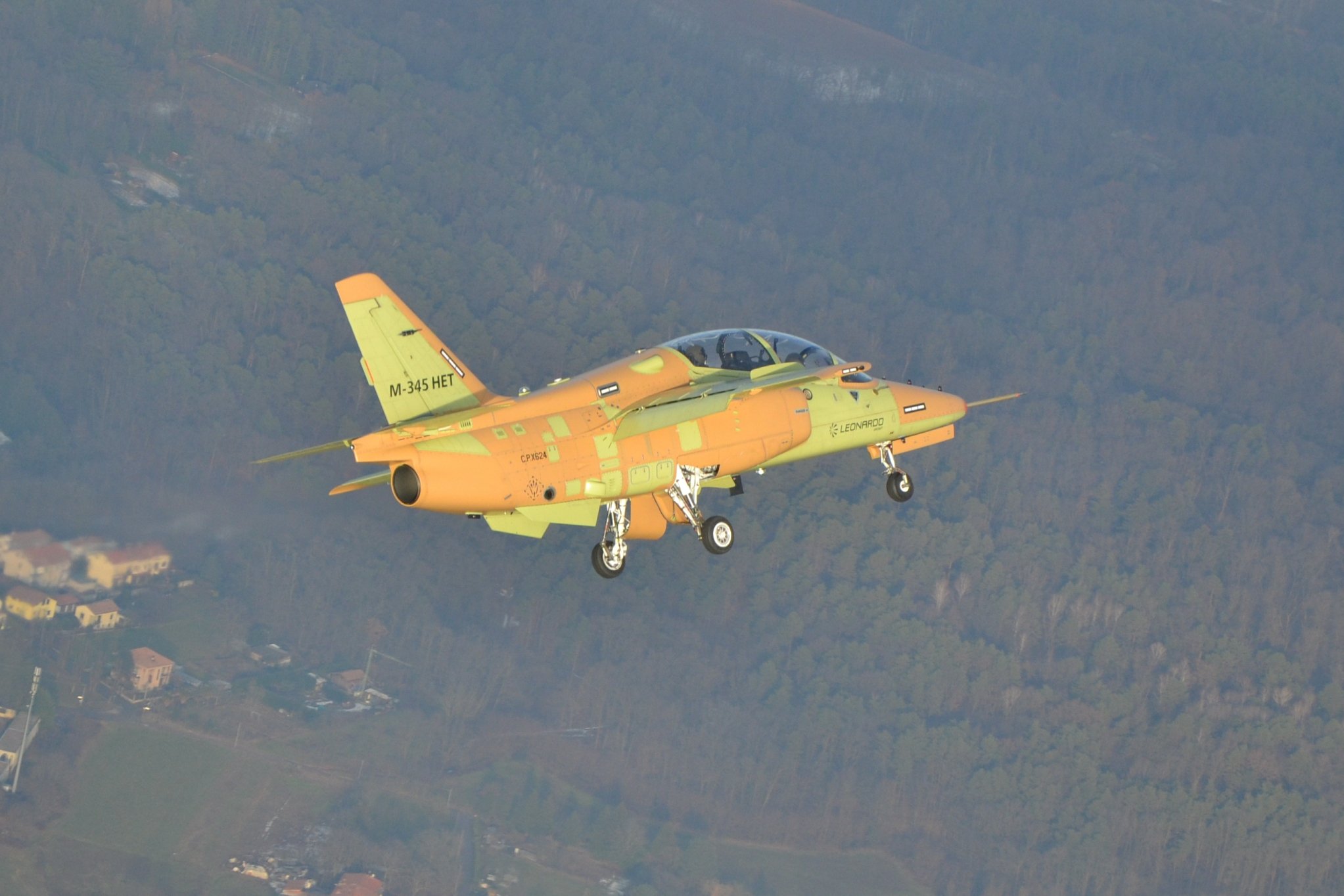 This is attracting customers in the Indo Pacific and beyond via the company’s collaboration with the Italian Air Force to create the IFTS (International Flight Training School), providing an effective training system for the latest generation of fighter pilots.

Other aircraft solutions that are of interest to armed forces in the region are the P-72 MPA/ASW, for which Leonardo is the Original Equipment Manufacturer (providing the Aircraft, Mission System, Sensors and Ground Station) as well as the C-27J for tactical transport and special missions.

Leonardo’s rotorcraft are also a topic of discussion at Singapore Airshow, with over 450 helicopters ordered to date by regional defence, government and commercial operators for the widest range of roles such as search and rescue, EMS (Emergency Medical Services), maritime patrol and naval applications, utility, law enforcement, firefighting, corporate transport and energy support.

The company’s portfolio is represented at the airshow by scale models of the AW189, the market-leading super-medium helicopter, as well as the civil AW169 and AW09 new single engine helicopter. 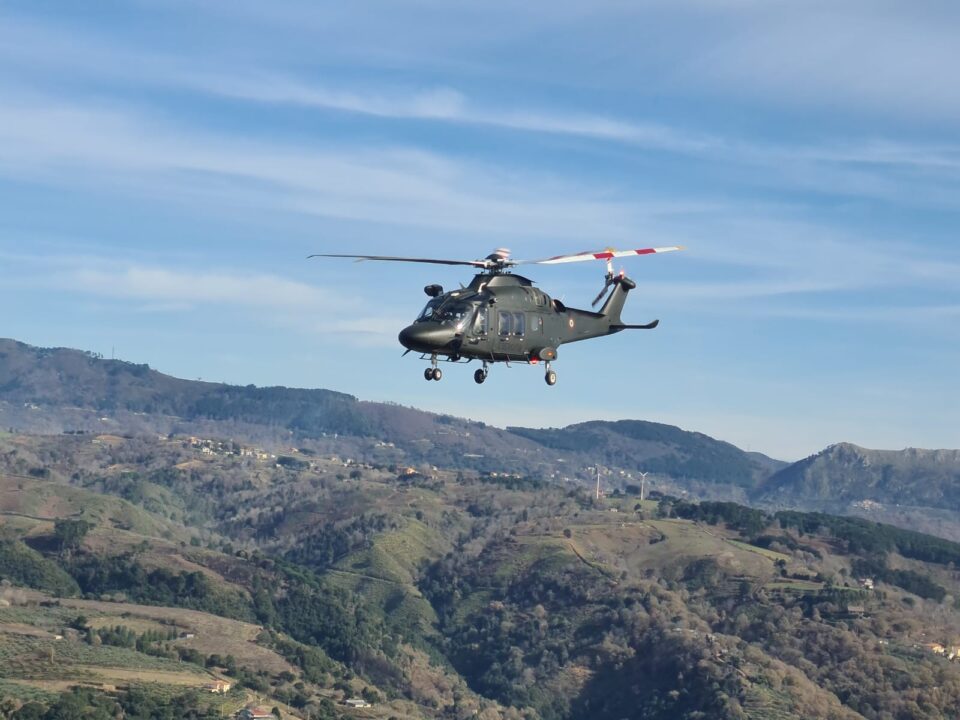 The company has recently seen the best-selling AW139M growing its presence among military operators in Australasia and sees significant opportunities for further sales of its military AW159 platform for a range of Anti-Submarine Warfare roles in the region. 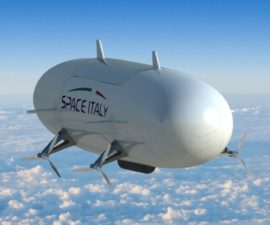 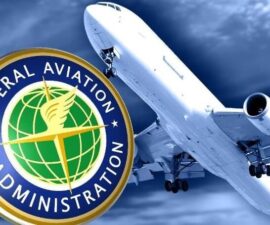 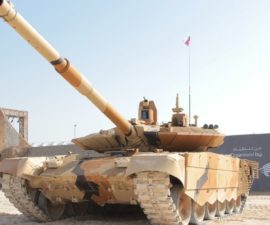