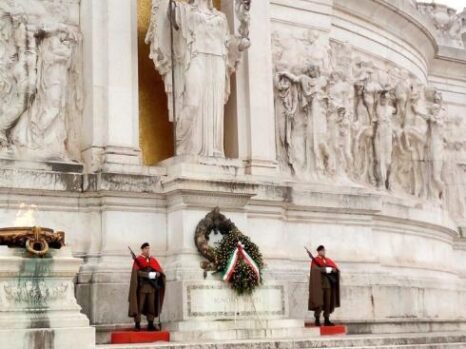 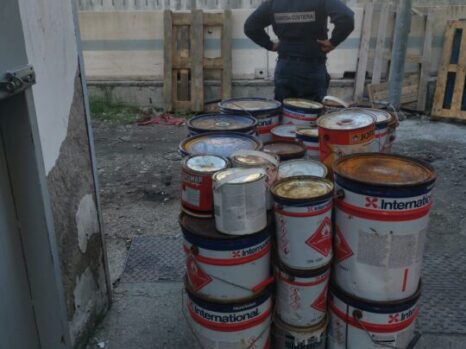 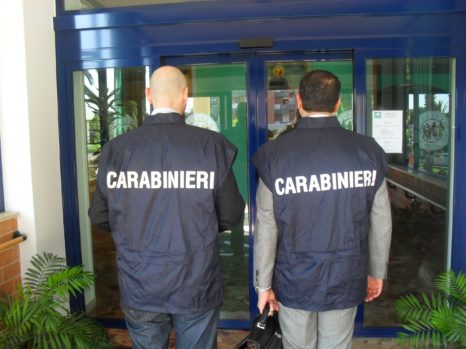 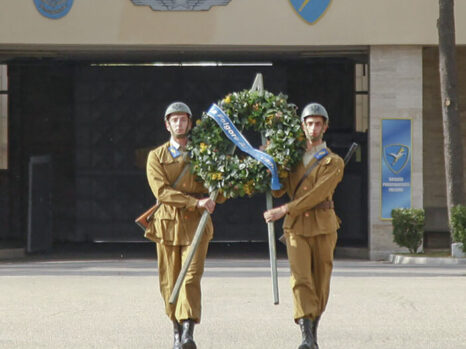 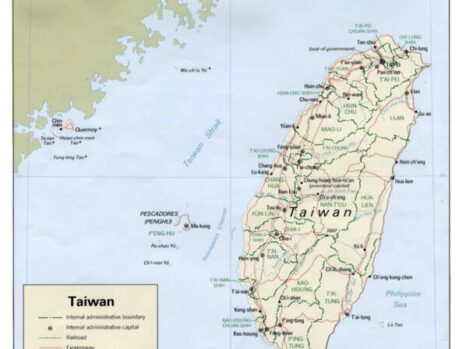 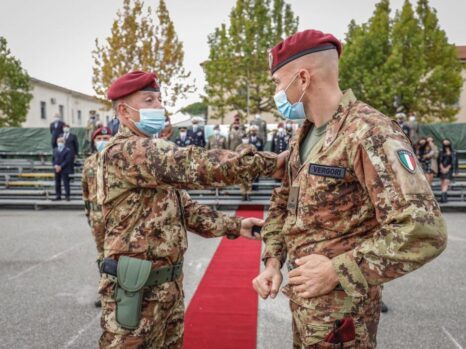 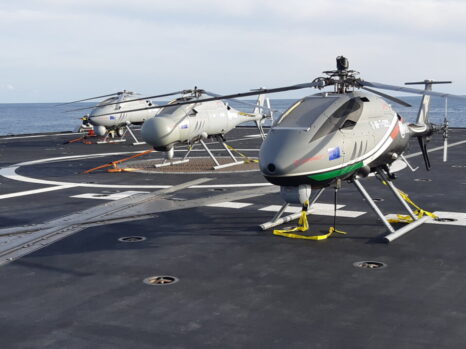 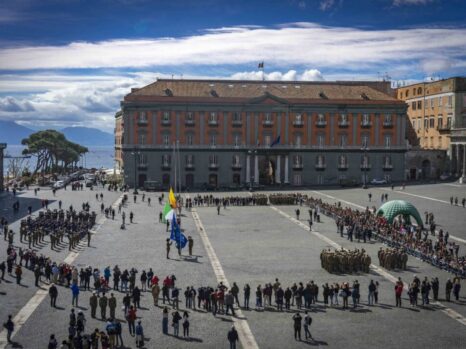 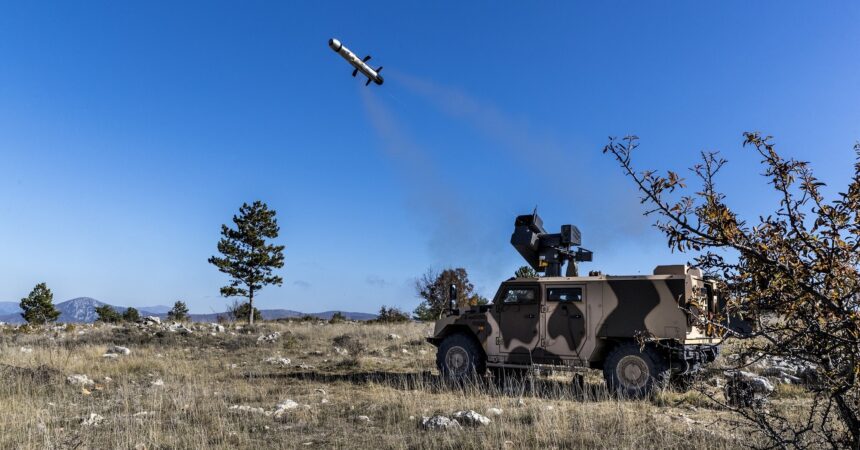 Paris. MBDA has fired an MMP missile from a remotely operated turret mounted on a 4×4 land-vehicle for the first time. 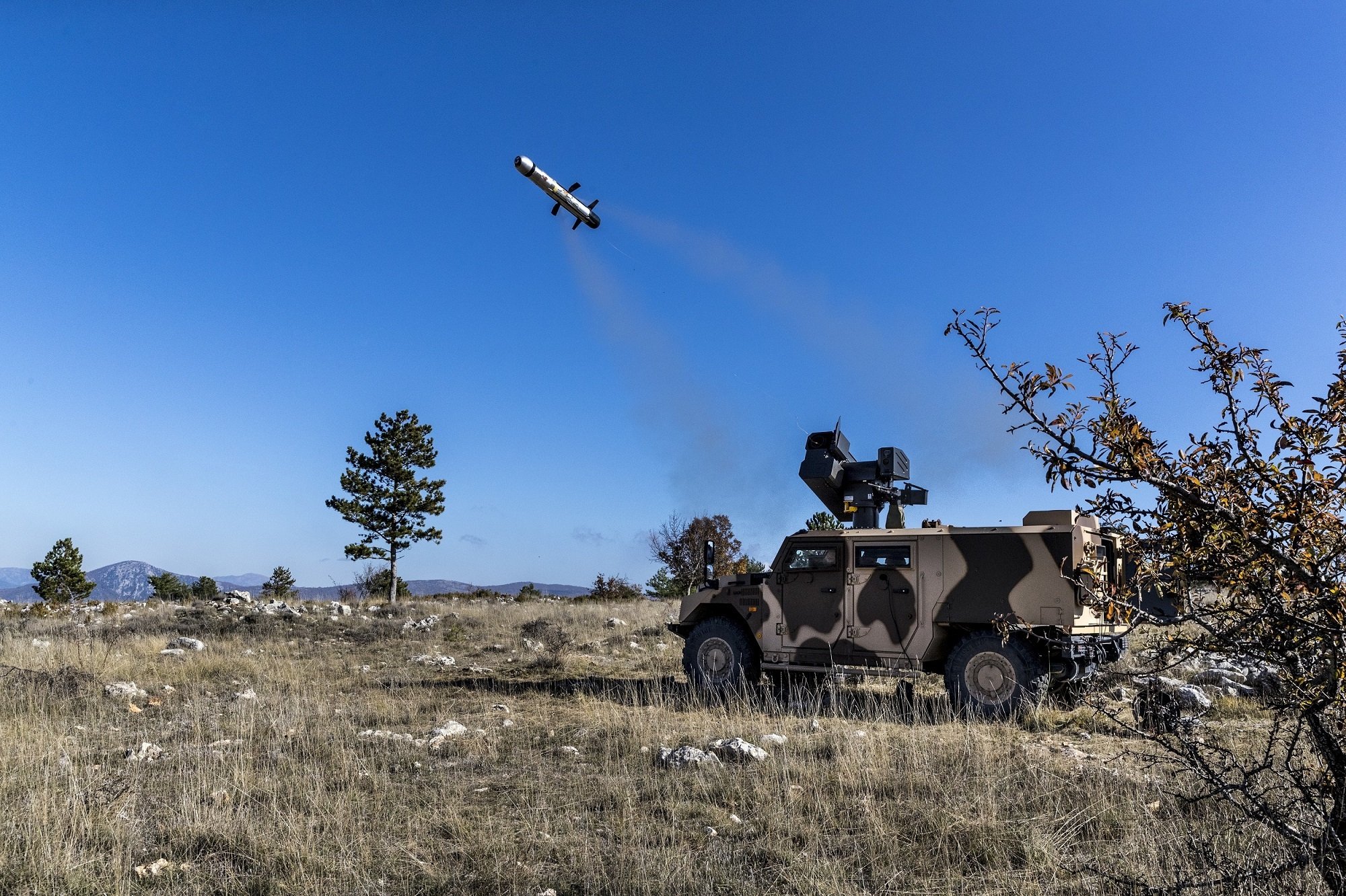 This demonstration was the third scenario of the MMP firing campaign carried out at the Canjuers military camp in the south of France, and took place with the support of the French Army and of the Direction Générale de l’Armement (DGA – French Procurement Agency).

Carried out in “fire and forget” mode, the firing consisted of engaging a target representing another armoured vehicle located approximately 3,500 meters away.

Ending with a direct hit on the target, the firing confirmed the precision of the aiming and ‘locking-on’ for a long-range target from the turret, as well as the quality and robustness of the guidance chain.

This firing complements the development activities carried out by MBDA on MMP and the IMPACT remotely controlled turret for equipping light armoured vehicles. With MMP now the market benchmark for fifth-generation land combat missile systems, IMPACT meets the expectations of various industrial partners wishing to equip their vehicles with its full capabilities. MBDA has developed IMPACT’s modular architecture to aid integration.

There is also commonality with the Mistral ATLAS RC turret, with which it shares 80% of its components.

Francis Bordachar, military advisor at MBDA, said: “The development of a family of turrets simplifies integration, support and training activities for our Customers. With this success we are increasingly demonstrating the suitability of the MMP system for the different expectations of the armed forces. MBDA was able to demonstrate the ease of integration of MMP onto a light turret, as it also proved with the integration and qualification of MMP on Jaguar, which will be validated by a firing campaign at the beginning of this year”.

Doha. MBDA (http://www.mbda-systems.com) has a long-lasting consolidated cooperation with Qatar, where …
12 Marzo 2018 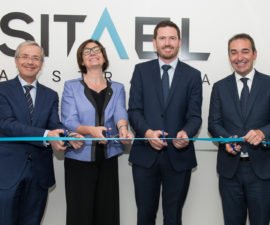