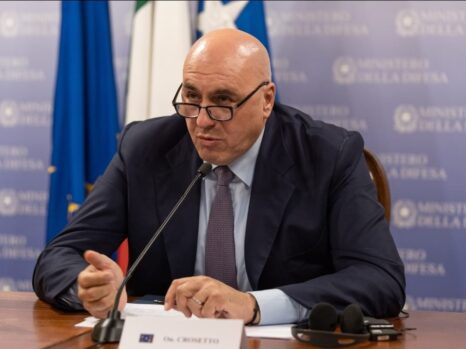 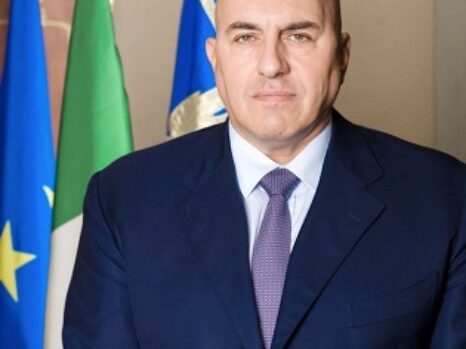 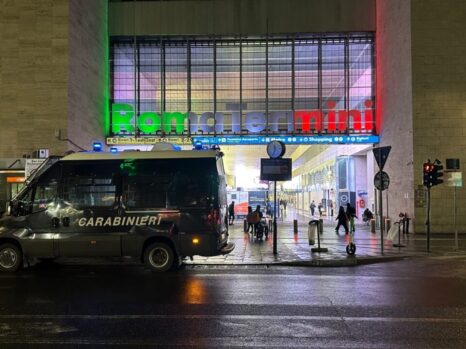 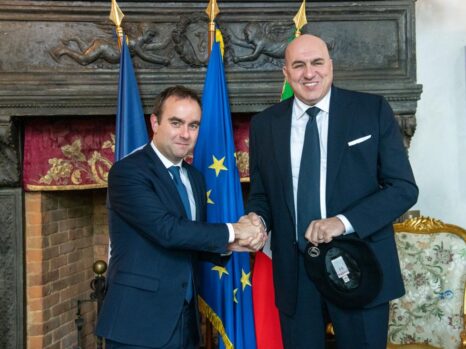 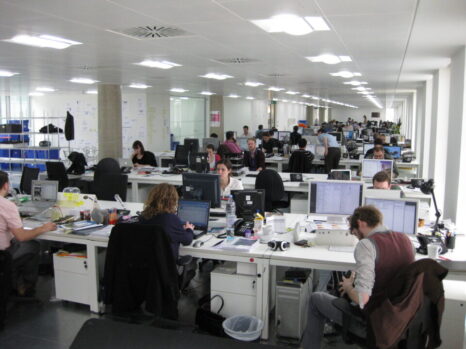 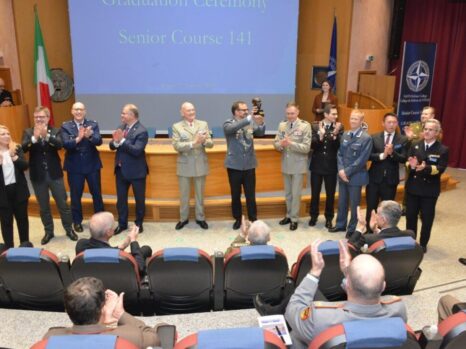 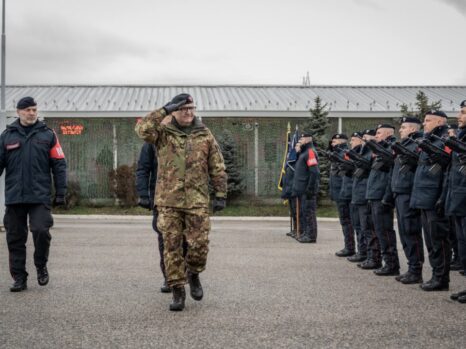 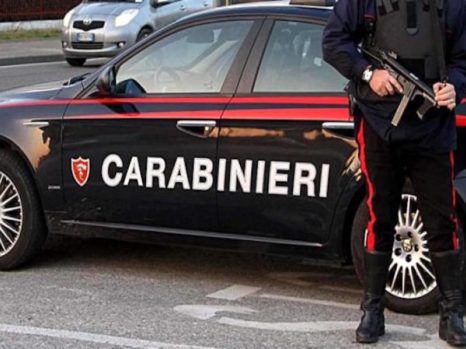 Paris. On the occasion of the Euronaval-Online exhibition, MBDA announces the commercial launch of its new VL MICA NG air defence system.

The VL MICA NG system is based on the integration into the existing VL MICA system of the MICA NG (New Generation) anti-air missile, which began development in 2018 primarily to equip France’s Rafale combat aircraft. The VL MICA system family – now adopted, in its naval or land-based versions, by 15 armed forces around the world – will consequently benefit from enhanced potential to counter future threats.

About the VL MICA NG system, MBDA CEO Eric Béranger declared: “After two years of development on the New Generation MICA missile, we have acquired a deep understanding of the performance of this brand new air-to-air missile which allows us, in full confidence, to market its integration into VL MICA ground-to-air or surface-to-air defence systems. The total compatibility between the two generations of missile will allow armed forces to combine them with their existing systems, thus maximizing their return on investments.”

The dimensions of the MICA NG munition remain unchanged, allowing it to be integrated into existing VL MICA launchers. The existing missile data link mechanisms are compatible with the increased kinematic performance of the missiles, enabling current VL MICA systems to be upgraded to VL MICA NG standard by simple software updates. 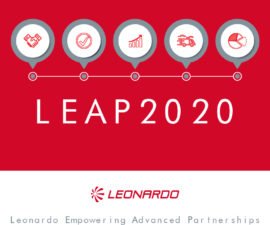 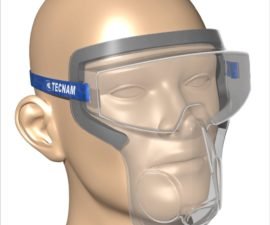