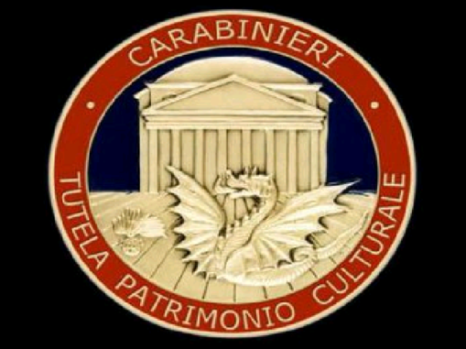 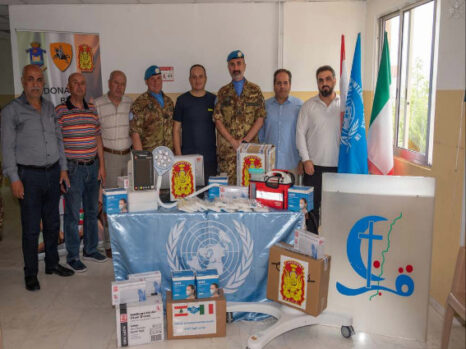 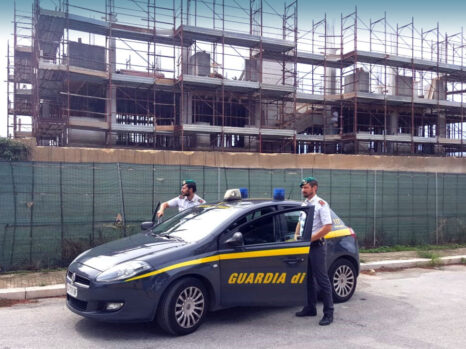 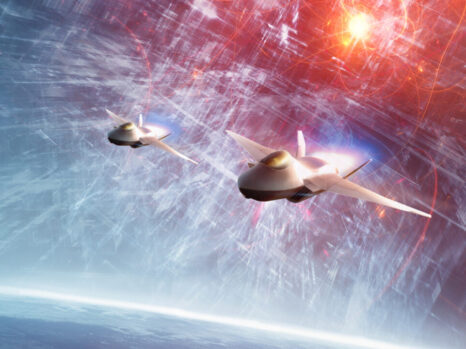 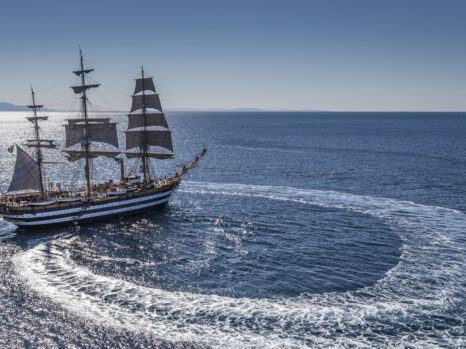 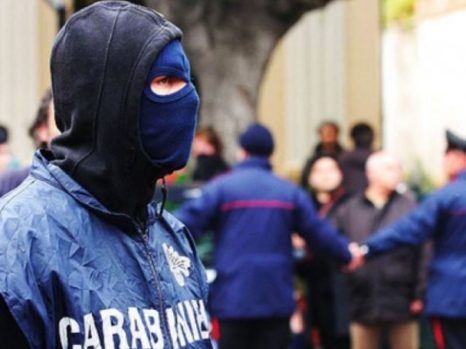 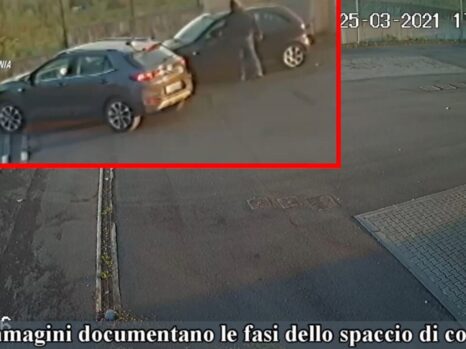 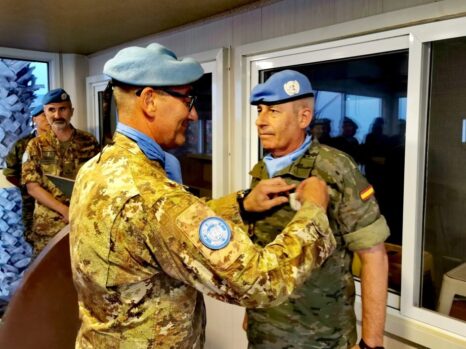 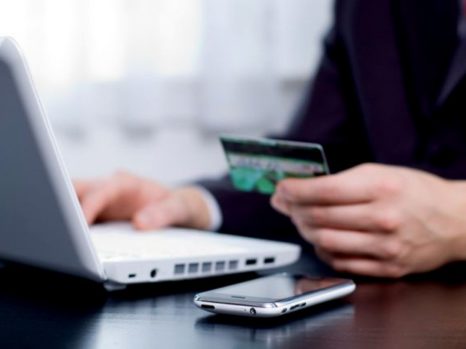 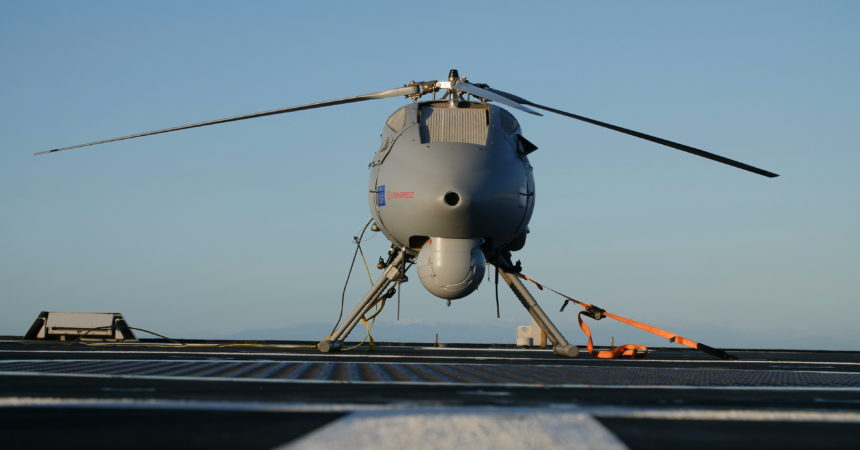 Brussels. The OCEAN2020 project, managed by a 42 partner consortium from 15 EU countries, has successfully launched its first sea demonstration in the Gulf of Taranto, Italy. The OCEAN2020 Live Sea Demonstration involves a total of 9 unmanned assets and six naval units from Italy, Spain, Greece and France. The deployment of manned and unmanned systems, when integrated with satellite and communication networks, aims to enhance overall maritime situational awareness and build a comprehensive picture of developing situations for military decision-makers.

The two-day live demonstration is the latest phase in the ambitious project which aims to demonstrate enhanced situational awareness in a maritime environment through the integration of legacy and new technologies for unmanned systems.

The variety of assets involved in OCEAN2020 highlights how collaborative autonomy between multi-domain unmanned vehicles can provide a force multiplier. 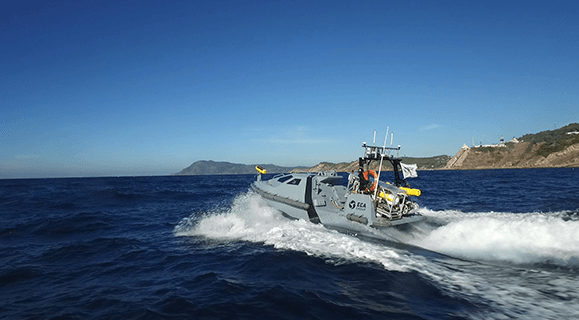 To highlight the capability of OCEAN2020 to a wider audience, a prototype of an EU MOC was installed at EDA in Brussels. Today, a demonstration took place offering an opportunity for OCEAN2020 consortium members, project stakeholders and members of the press to discuss the impact of the project and follow the exercise taking place in Italy live via the EU MOC.
Giovanni Soccodato, Chief Strategic Equity Officer at Leonardo, speaking on behalf of OCEAN2020 Consortium, said: “OCEAN2020 is an incredibly ambitious project.

To deliver it, we are bringing together a pan-European team of experts, each of which is contributing its own area of world-class capabilities. Operationally, this project is important demonstrating the possibility to enhance maritime surveillance – of vital interest to European defence – integrating unmanned platforms with traditional systems.

More broadly, OCEAN2020 demonstrates the potential and the true spirit of European collaboration in the defence sector, having enabled a real partnership of large and small industry, academia and defence ministries from across the continent.”

Pierre Delsaux, Deputy Director General, DG GROW – European Commission, said, “Today Ocean 2020 is demonstrating its technical achievements, but also that joint research and development at the EU level works. With the preparatory action on defence research we started small. But it helped us to gain valuable experience for the fully-fledged European Defence Fund in place in 2021 to further strengthen the competitiveness of our defence industries”.

Today’s Mediterranean Sea Demonstration, led by the Italian Navy, tests how the fusion of data and information collected from the assets deployed in the area of operations can be integrated to create a Recognised Maritime Picture (RMP).

OCEAN2020 aims to show how multiple information sources can be integrated with Combat Management Systems (CMSs) to create a RMP, while equally highlighting how collaborative autonomy between multi-domain unmanned vehicles can provide a force multiplier.

The demonstration runs two scenarios; a threatening vessel interdiction and interception of a mine laying vessel before an amphibious operation. 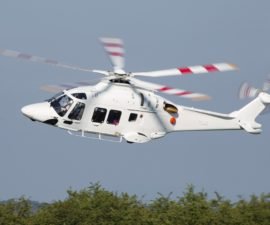 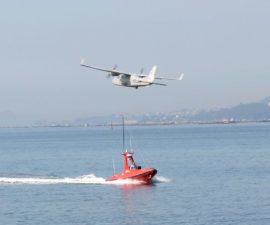 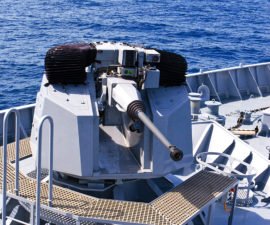