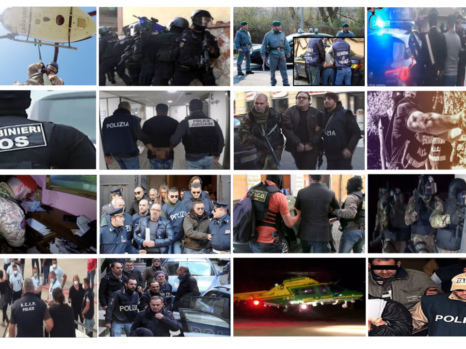 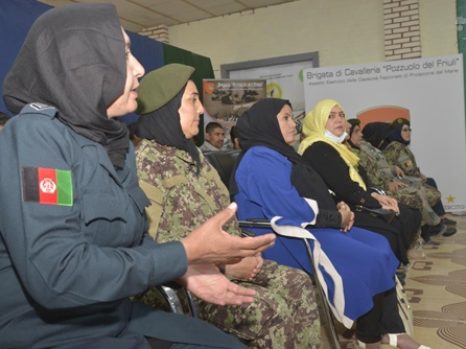 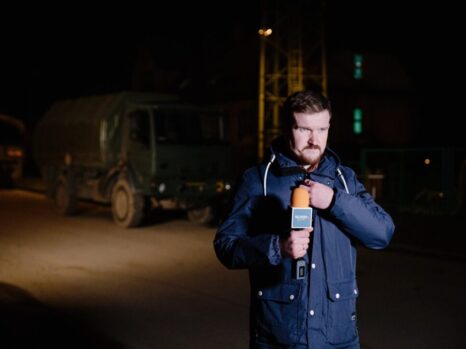 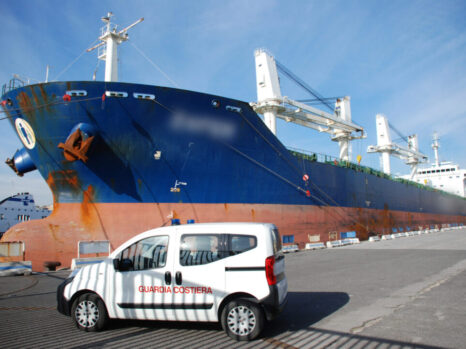 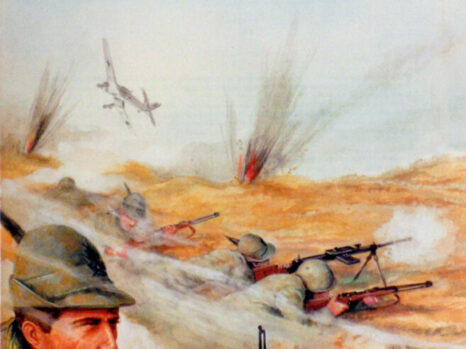 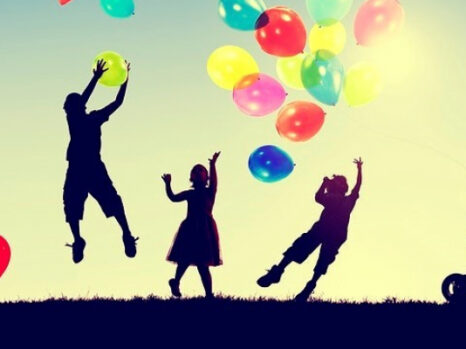 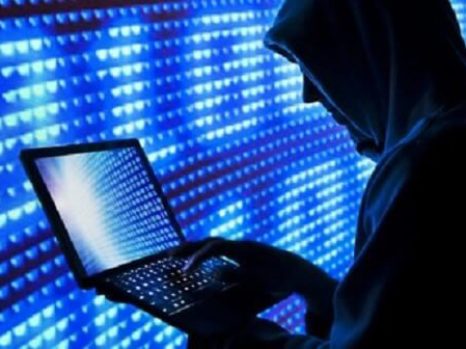 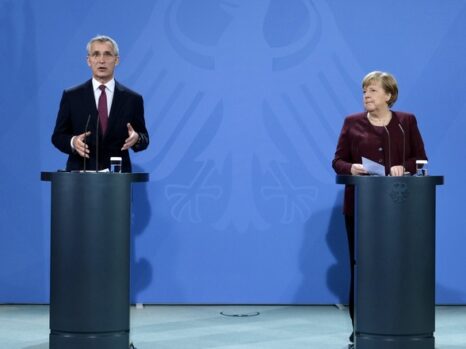 NATO Allies remain committed to protecting and preserving the peaceful access to and exploration of space for all humanity.

This test caused an orbital debris field that significantly increases risk to human life and to the space-based assets of numerous nations and entities.

Russia’s actions demonstrate a pattern of irresponsible behaviour and endanger the security, economic, scientific and commercial interests of all nations and actors seeking to explore and use outer space for peaceful purposes.

This dangerous behaviour directly contradicts Russia’s claims to oppose the “weaponisation” of space, and undermines the rules-based international order.

NATO Allies remain committed to protecting and preserving the peaceful access to and exploration of space for all humanity.

We call upon all nations, including Russia, to join the international efforts to develop norms, rules and principles of responsible behaviour in order to reduce space threats, and to refrain from conducting dangerous and irresponsible destructive tests like those carried out by the Russian Federation. 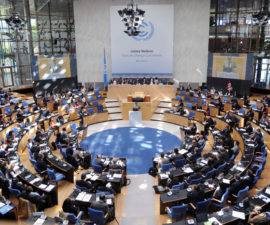 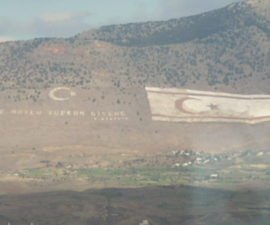 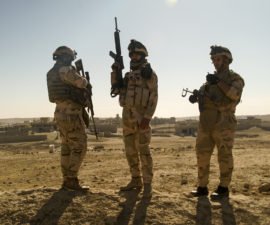