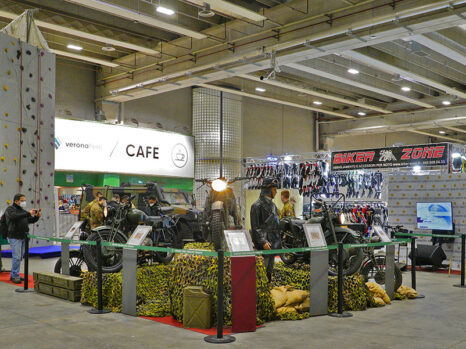 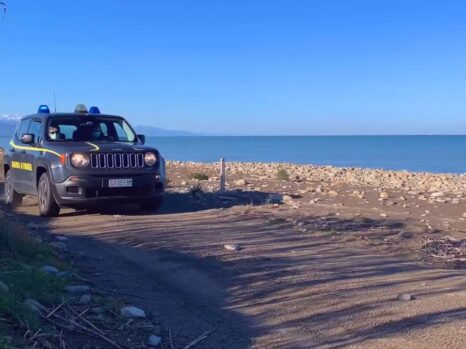 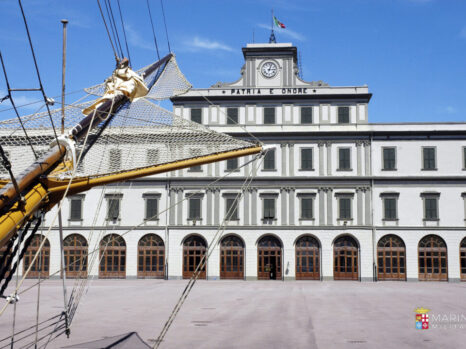 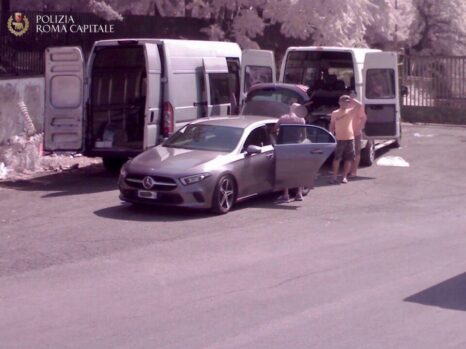 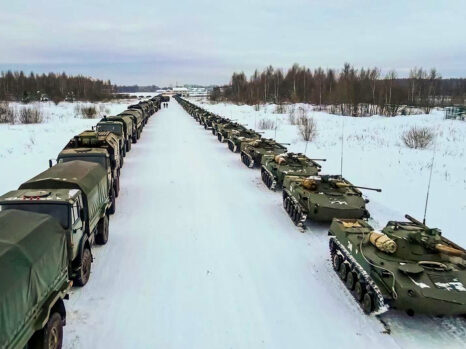 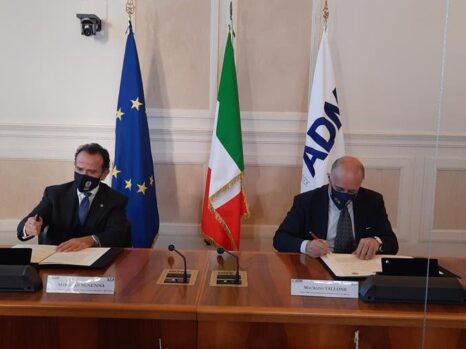 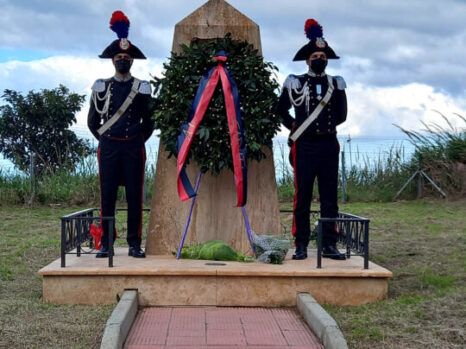 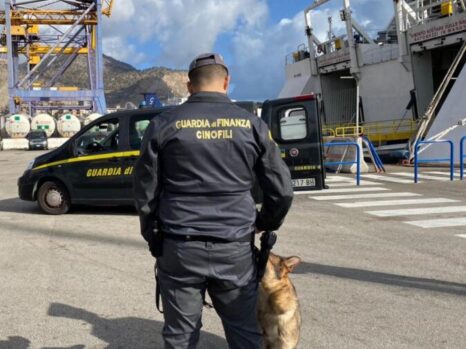 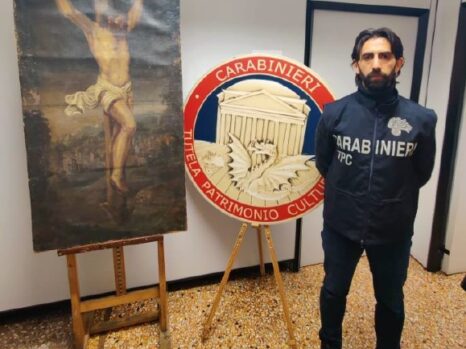 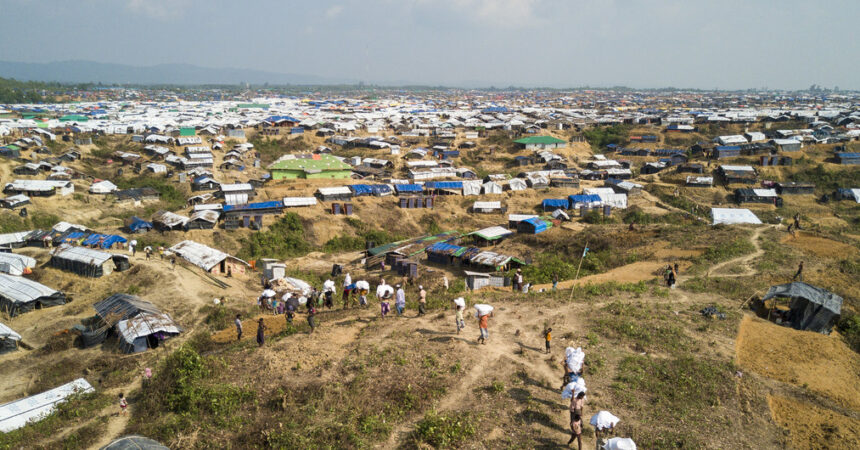 Washington. Over one million Rohingya people, more than half of the entire population, have been forced to run from their home of Myanmar because of the ethnic cleansing occurring since August 5th, 2017. The Rohingya are a Muslim minority group residing in Myanmar, a country east of China, that practice a religious variant of Sunni-Islam. Now called the Rohingya crisis, they are now refugees in Bangladesh.

The Myanmar government is responsible for the persecution and human rights violation, causing them to flee their homes. The persecution has escalated into now what the United Nations calls genocide against a group of minorities. Tensions have been high between Myanmar and Rohingya since the 1940’s due to Myanmar not recognizing citizenship of Rohingya people. Years ago, in 2017 a new insurgency group called the Arakan Rohingya Salvation Army (ARSA) claimed to have attacked military posts. In response to this, the Myanmar military has gotten more ruthless regarding the violence against the Rohingya. Refugees have described the army raping women, killing children, and executing citizens. The Myanmar government called ARSA a terrorist group and retaliated by burning Rohingya villages and open firing on civilians [CFR.] The civilian leader of Myanmar nicknamed “The Lady”, known as Aung San Suu Kyi, has remained quiet on the matter and even told the International Court of Justice the Myanmar government is not persecuting the Rohingya. In response to this claim Canada’s parliament has revoked her honorary citizenship and Amnesty has withdrawn awards given to her. 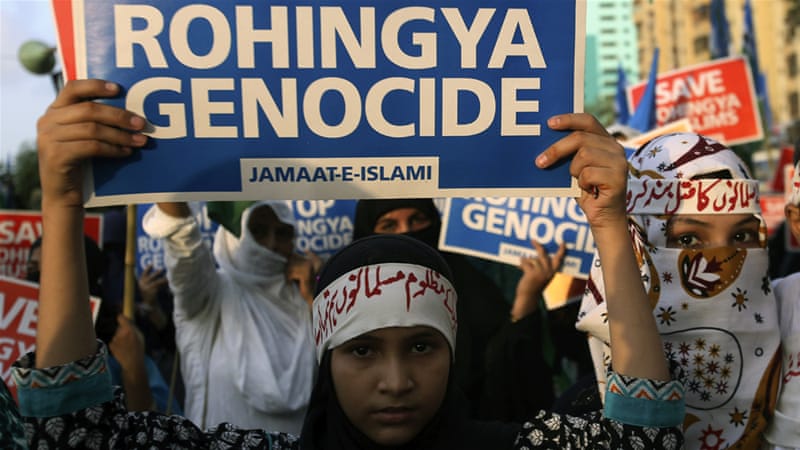 While the Rohingya are facing discrimination in Myanmar, they are also experiencing challenges in the refuge of Cox’s Bazar in Bangladesh. Recently, the Bangladesh government displaced the refugees from Cox’s Bazar to the island of Bhasan Char. Following the United Nations delegation visit to Bangladesh camps earlier this year, allegations have surfaced that the government had no regard for the basic human needs for the Rohingya and sent them to the island lacking supplies. Not only this, but the government’s forces have been caught arresting and beating the refugees for trying to escape the island. Among these refugees being abused are young children between the ages of 8 and 11. In the Cox Bazar region, mainland Bangladesh, Rohingya people are not allowed to work outside of the refugee camps; this directly correlates with the rise in poverty within their society. The Bangladesh government also refuses to give citizenship to Rohingya babies being birthed on their soil [Atlantic Council]. 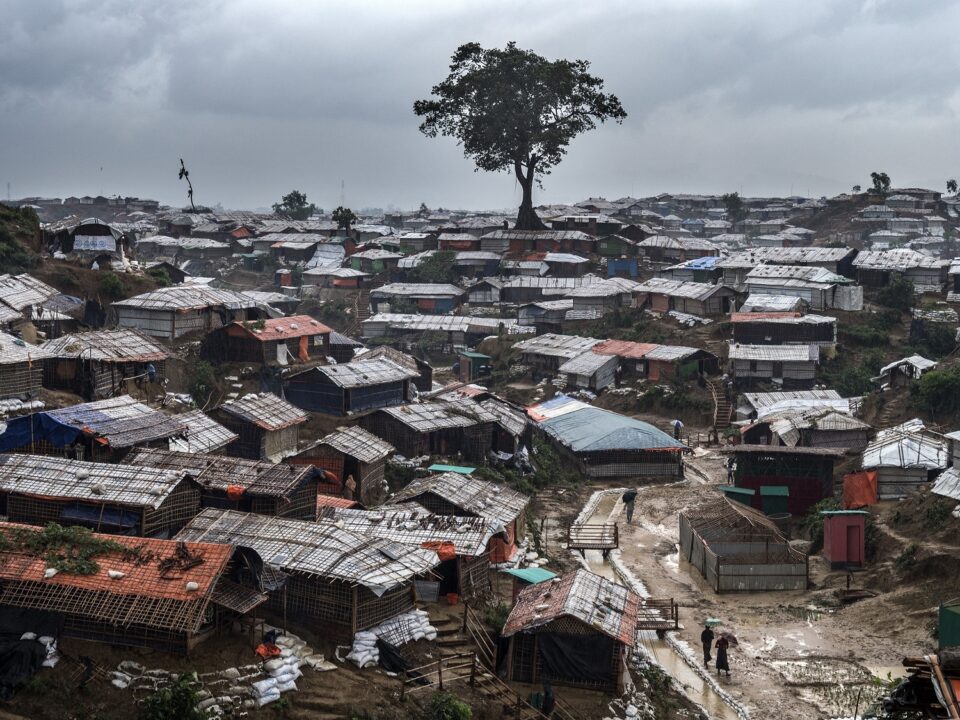 The children are not being given formal education inside the camps either. There does lie hope with the ally of Gambia. Justice Minister Aboubacarr Tambadou of Gambia has filed a case against Myanmar accusing them of genocide in early 2020. The United Nations has since then ruled and given orders to the Myanmar government to protect its minority citizens and will not permit the destruction of evidence in regards to the Rohingya genocide. With the accusations of violence, the limited economic opportunities, non-existent integration, and deteriorating living conditions, it is a mystery what lies ahead for the Rohingya people. Their fate lies in the hands of the international community and world leaders. 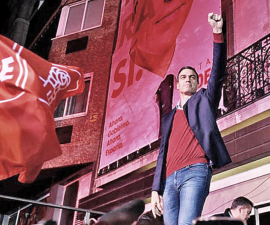 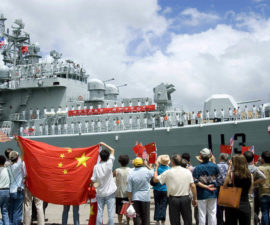 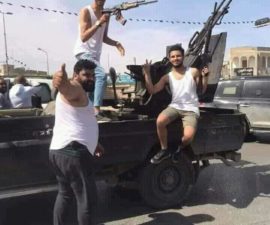