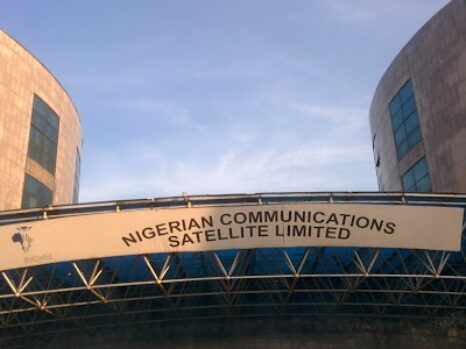 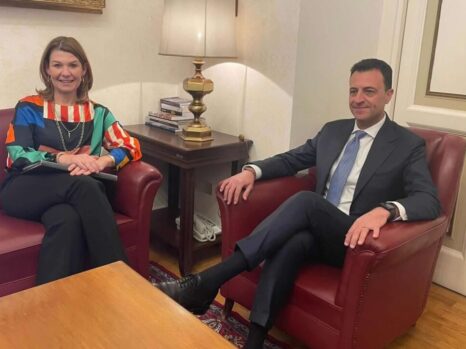 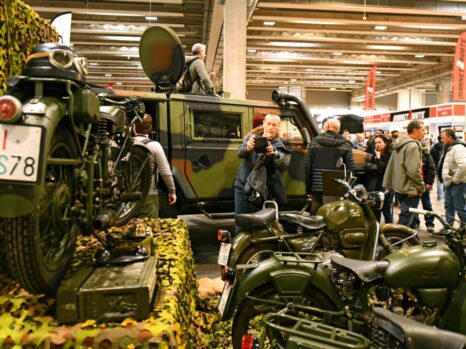 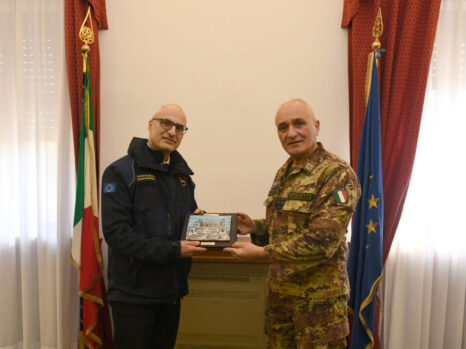 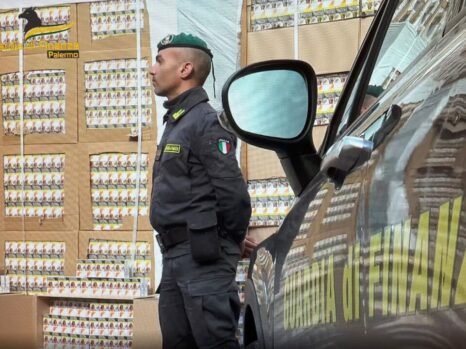 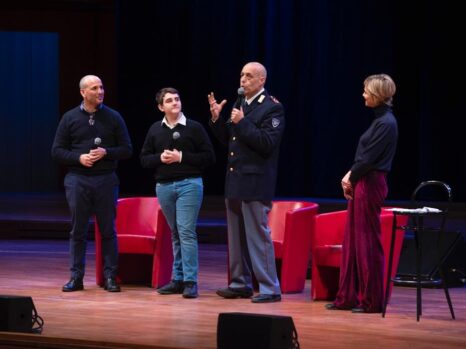 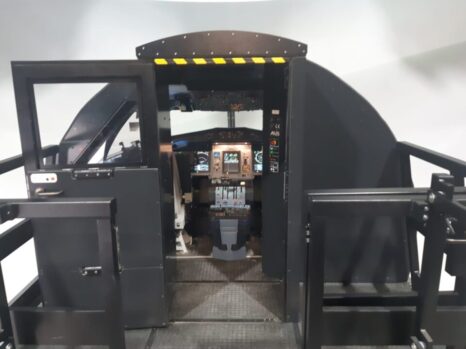 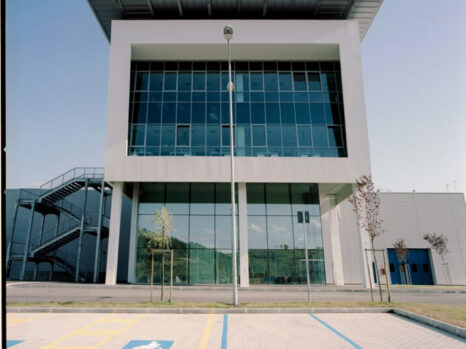 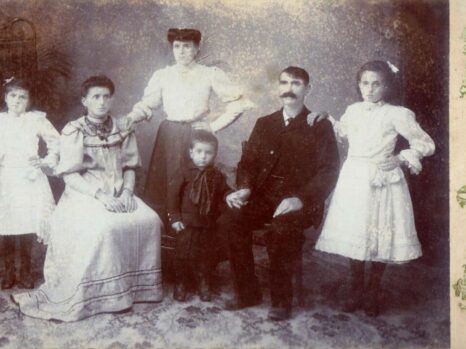 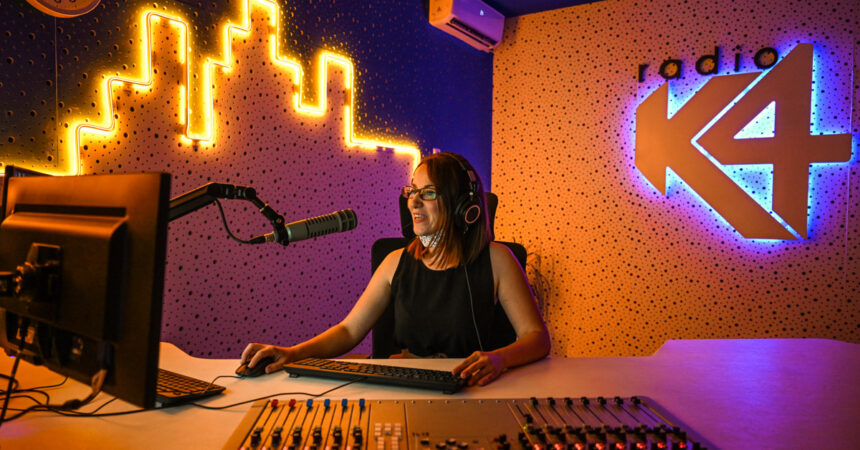 Pristina. KFOR, the NATO-led operation in Kosovo is marking the International Day for the Elimination of Violence against Women through its broadcaster Radio K4, which will support the UN System’s “16 Days of Activism against gender-based violence”, campaign. 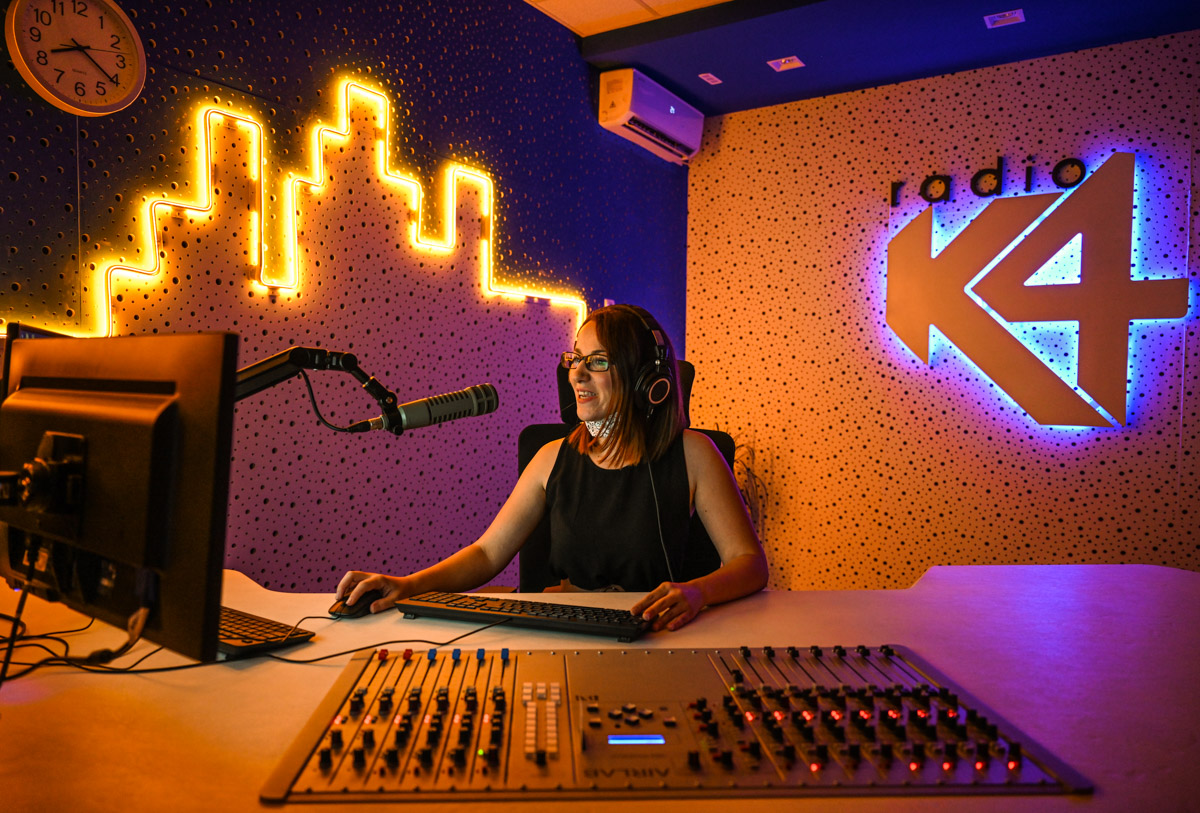 More than 40 activities will take place in Kosovo, involving local and international organizations

The annual international campaign kicks off every year on 25 November and runs until 10 December, Human Rights Day.

It is used as an organizing strategy by individuals and organizations around the world to call for the prevention and elimination of violence against women and girls.

More than 40 activities will take place in Kosovo, involving local and international organizations and including debates, workshops, visits to women shelters and the lighting in orange of several important buildings and sites. This year’s global theme is: “Orange the World: Fund, Respond, Prevent, Collect!”

In the last years Radio K4 has supported the annual campaigns by airing audio products which were realized together with UN Women, EULEX and the Ministry of Justice of the Institutions in Kosovo. This year, KFOR’s broadcaster will cover many events, including three workshops for high school students on human rights and Gender Based Violence, the activities of the Local Public Safety Committees together with the Kosovo Police, the OSCE Dialogue Academy for young women.

Radio K4 will also broadcast audio jingles against domestic violence; a very sensitive issue as all types of violence against women and girls have intensified worldwide since the outbreak of COVID-19 and the subsequent lockdown measures introduced to curb the pandemic, according to emerging data and reports from those on the front lines.

In this regard Radio K4 has supported the OSCE and Kosovo Police with their latest awareness campaign during the lock-down, promoting a 24/7 hotline number for women victims of domestic violence, and covered the exhibition “Violence is not hidden within the walls”, held in Pristina thanks to the Kosovo Women’s Network.

Among this year’s campaign events  will be interviews with Rozafa Kelmendi and Vetone Veliu, respectively a Project Manager at UN Women Kosovo and the Director of the Women Association for Human Rights in Mitrovica. 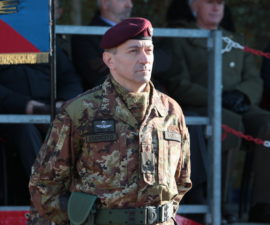 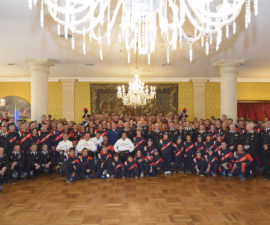